©Eugeneonline - Shanghai, the home of CEIBS, is a center for blockchain innovation in Asia

Blockchain is booming in Asia, and don’t Kyle Baron and Dwight van Diem know it. The China Europe International Business School (CEIBS) MBA graduates of 2016 and 2018, respectively, are at the forefront of one of the region’s fastest growing industries, and they’re using their knowledge of the Asian business scene to thrive.

Kyle (pictured below, right), who’s originally from the US, had been in Asia for about 12 years before he embarked on the MBA at CEIBS. He worked for a corporate technology firm in Hong Kong immediately after graduation, but a year ago set up Blockchain Communications Worldwide (BCW) and hasn’t looked back since.

BCW began in South Korea—where Kyle had lived for the eight years prior to the MBA—but quickly expanded to a team of 18 with an office also opening in Hong Kong. The company works as a consultancy to help firms who are looking to apply blockchain to their business model do so, enabling them to branch out their product and services offering.

They work on a referral basis, explains Kyle, and turn away over 90% of what comes through the door after a strict due diligence process. It’s part of siphoning out those who are “here for a quick buck”, says Dwight, and an attempt to professionalize an industry that can at times mimic Facebook’s early mantra, ‘move fast and break things’.

Dwight (pictured below, right), who originally moved to Shanghai while in a previous finance role for Credit Suisse, met Kyle at a CEIBS event after graduating. He joined BCW as the head of investor relations and is also the chief investment officer.

“We take a professional view on the whole industry,” he explains. “We think that it’s definitely moving to a space where a bunch of people running a consultancy who are MBAs or likeminded business-driven people is where the space is going.”

Colleague Kyle admits he wasn’t sure how dominant a role CEIBS would play in their futures, separate from being an institution that imparted knowledge and grew their professional networks. But, the impact has been huge.

“We have four of us from CEIBS who work at the company,” explains Kyle. “Obviously, it’s a great place for recruiting high quality talent.”

There are also multiple projects that come out of the CEIBS MBA that can use the services they offer, and that’s given Kyle and Dwight an opportunity to support them and be part of their success through BCW.

Kyle adds that a lot of their network has come from the MBA, and many of the clients they’ve taken on have come from referrals or directly from alumni at CEIBS. “CEIBS is a much bigger influence in our growing success than I had ever imagined,” he says.

Dwight explains that they are also leveraging the CEIBS Career Development Center (CDC), and connecting with students coming out of internships or finishing their MBAs. “We know the quality of teaching and students that come out of there,” he adds. “We use it to get talented human capital into the company.”

The relationship Kyle and Dwight have retained with China Europe International Business School is testament to the school’s ability to harness mutually beneficial professional networks.

Indeed, Kyle adds that they are working with CEIBS to bridge any blockchain knowledge gaps. They are trying to build a proper business curriculum for the blockchain space.

“We want to have CEIBS be a leader in the East in this industry, especially as countries like China have the most blockchain patents in the world,” he explains. “So, beefing up the educational curriculum side for a business school is imperative for long-term growth.”

Dwight admits that one of the biggest challenges they face is not growing too fast, and ensuring they are as selective a possible during recruitment. Making sure they choose the right projects and profiles to build their business is tantamount to longevity.

That’s something the CEIBS MBA has ingrained in him. “I never had that business acumen to round out the core skills I wanted,” he explains, “because I’d never done anything with marketing, or organizational behavior.

“To be able to take on those extra components with no previous experience rounded all that out and gave me the business acumen needed to run a business in its entirety; that’s what I’m looking for from graduates.”

Kyle echoes his sentiments and concludes by saying the MBA opened his eyes to the complexities involved when doing business in the East.

“Our industry is booming in Asia and China, and if you don’t have the knowledge of China it’s a black box to anyone from the outside.

“[Networking with] highly skilled individuals with strong business backgrounds, who have local, cultural knowledge, that’s a secret little leg up and weapon for us as a team to create value in that market.” 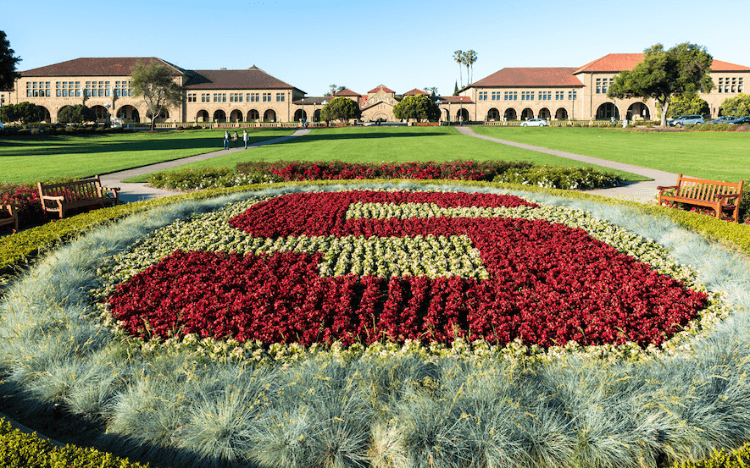