Emma Weston is using blockchain to revolutionize the agricultural industry. She says doing an MBA has made her a better CEO

When BusinessBecause first spoke to Emma Weston, she was starting out her startup journey; a mission to revolutionize Australia’s agricultural industry.

Emma’s company—AgriDigital—had just completed the world’s first sale of a physical commodity (wheat) on a blockchain, between a farmer and a buyer.

One Series A funding round, raising $5.5m, and two investors later, the alumna from the Australian Graduate School of Management (AGSM) at the University of New South Wales Business School, is well on her way to achieving that goal.

Emma wants to give power to everyone in the agricultural supply chain.

On AgriDigital’s cloud-based transaction platform, users can make payments and manage all aspects of the agri supply chain—including contracts, deliveries, invoices, and inventory—in one place.

To date, the platform has played host to over $1.4 billion worth of transactions.

AgriDigital is the leading provider of full-service cloud-based supply chain technology to the grains sector.

It has developed its own commercial blockchain protocol, which it intends to open source so that other supply chain technology and infrastructure providers, as well as customers across multiple commodities, can use the protocol for trade, trace, and finance transactions.

Blockchain removes the need for a third party, like a bank, to get involved in transactions. It’s also more secure.

Copies of the ledger recording all blockchain transactions in the network of users are typically shared by multiple stakeholders in the network, which makes the ledger harder to alter by any one party without the others also knowing.

Emma’s company employs teams across Australia and the Philippines, and AgriDigital’s platform is used in 30+ countries globally.

AgriDigital is now ready to branch out into the US and Canada this year, and Emma will be leading the establishment of AgriDigital’s North American office.

But scaling AgriDigital into a multi-participant system hasn’t been without its challenges.

The Australian agricultural market has struggled for the past couple of years and Emma has been under pressure to launch a new product into the market while simultaneously dealing with the effects of drought and climate change.

Hiring the right team members, who are able to work towards AgriDigital’s goals, is another consideration.

With a smaller team, Emma had the capability to ensure that each and every one of her employees was buying into her vision.

Now, as the CEO of a much larger workforce, Emma says she’s had to learn to step back when necessary and not involve herself in every aspect of the business.

“A key focus for me has been to draw on my AGSM MBA experience,” Emma explains. “The most successful activities I did during my MBA were where I had to work as part of a diverse team, often under intense time pressure to complete challenging tasks; often things I'd never done before.

“At AgriDigital, we are working to solve complex problems and cross-functional team structures are part of our ways of working. Being good at decision-making in a team environment can be difficult, and my MBA helped me with this.”

Emma still taps into her MBA cohort today, who she says often provide contacts and support. AGSM, she says, has helped her by promoting and providing a platform for AgriDigital. As Emma hires executives to help run her growing business for her, this has become even more important.

Emma says two key learnings from her MBA classes help her in her everyday work.

The first is having a global perspective. Emma’s MBA cohort was made up of around 65 people from 30 different countries. She says a global outlook and appreciation for diversity is an important part of the value-set at AgriDigital.

The second is the ability to take a complex issue and make it simple. “The breadth of experience and intellectual effort and rigor that comes from doing an MBA gives you a much more holistic approach to being a leader,” she says.

Agriculture is among the world’s least digitized industries with the majority of its workforce in developing nations. But, looking to the future, Emma wants to lead the digitization of agriculture globally and use her AGSM MBA experience to be an agent of positive change.

“It doesn’t matter whether you’re a farmer, trader or consumer, everybody is a participant in the supply chain, and we all have equal value,” she says.

“We’re all concerned around the impact we have on the world, on others, and on our environment. Most of us want to be involved in positive change-making in that space.” 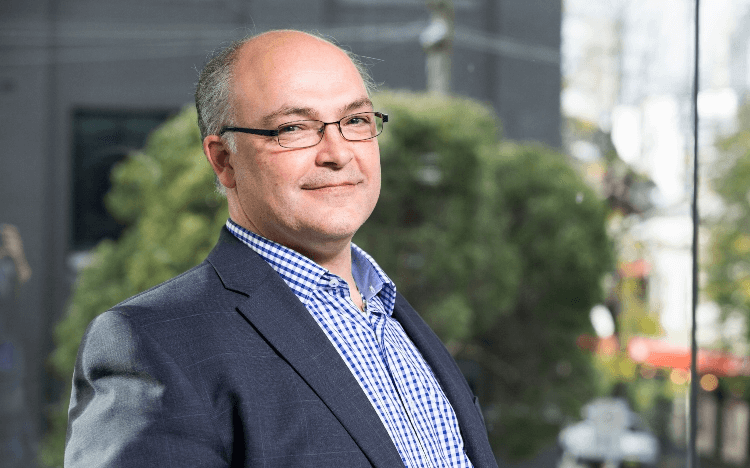 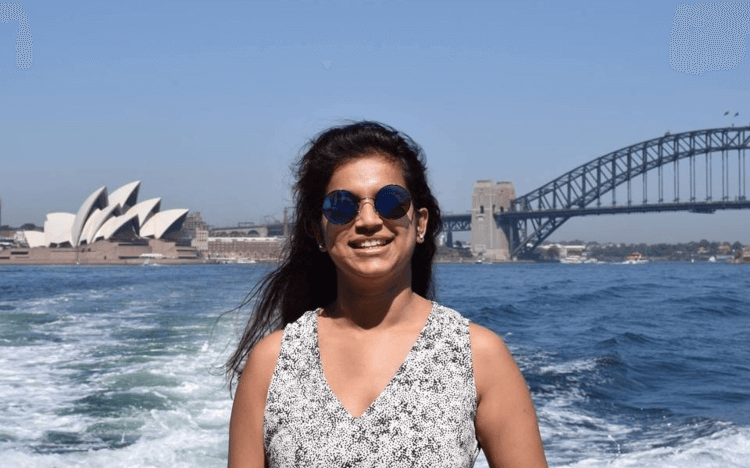 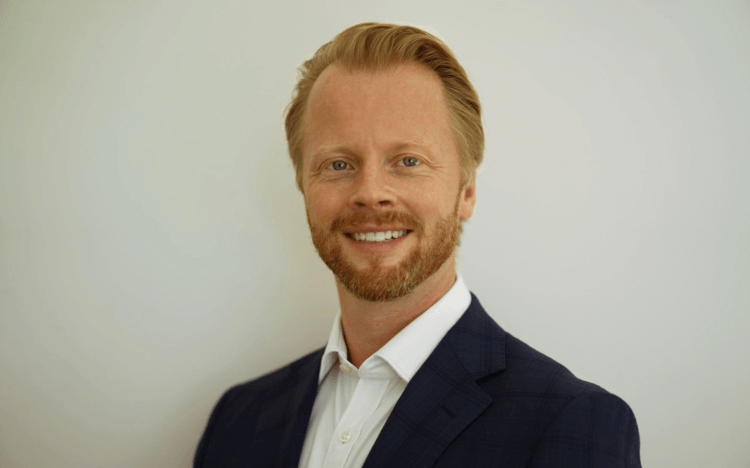 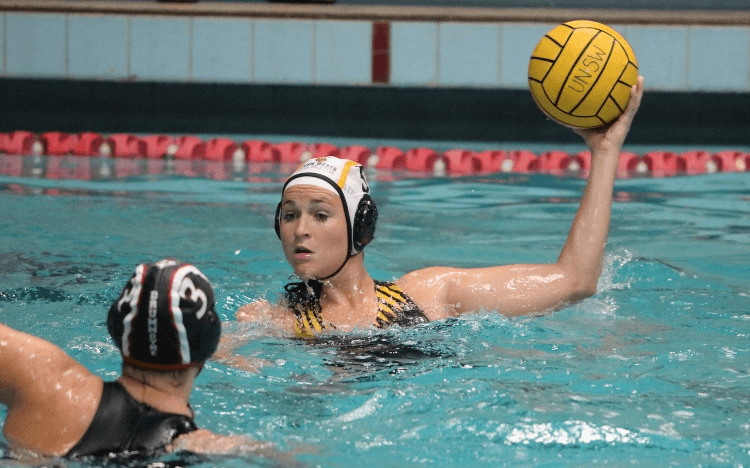 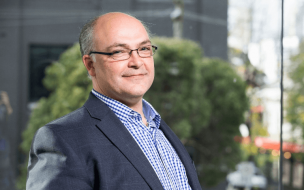 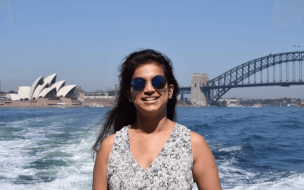 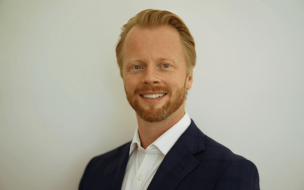