I Went From Google To Netflix After My IESE MBA 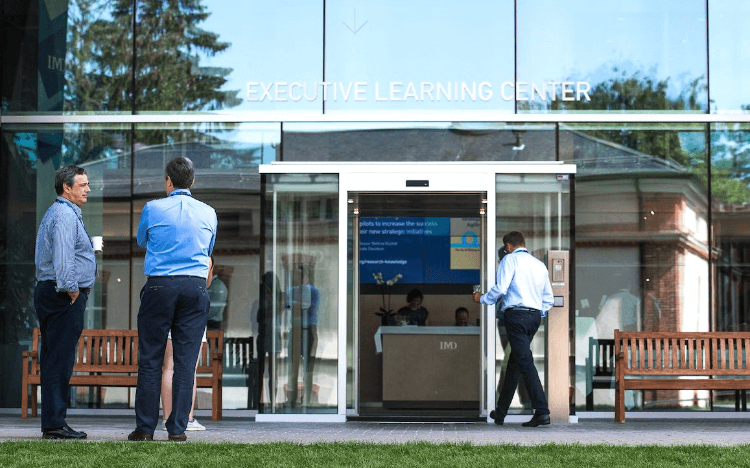