By studying a Master of Science in International Management at HKUST in Hong Kong, Paul Bashir was able to enrol on the CEMS MIM program, gaining international experiences across the globe

Paul Bashir has always loved to explore. When looking into business school, he jumped at the chance to study around the world, through a CEMS Master's in International Management (MIM) program.

Born and raised in Vienna, Paul began his professional life with a bachelor’s degree in finance, accounting, and taxation.

Although he enjoyed the work, and loved his team, it wasn’t long before Paul was ready for a change.

These goals led Paul to business school, and gave his inner travel enthusiast the perfect opportunity to move east.

In 2017, he set out on a CEMS MIM program with the Hong Kong University of Science and Technology (HKUST Business School).

Through the program, he also had the chance to study at Yale University in the USA, and ESADE Business School in Spain.

Studying the CEMS MIM program at HKUST was the only option Paul considered—“I didn’t have a plan B!” he laughs.

Paul was drawn to HKUST’s prestige in Asia. The university is currently ranked number one by the Times Higher Education in their Young Universities feature.

The HKUST curriculum emphasises business expertise in China and Asia, helping international students like Paul to gain insight into this unique business environment.

Meanwhile, CEMS is well-recognized in Europe. “People from both areas of the world can understand what I was doing,” he comments.

Tapping into a global network

At HKUST, Paul enjoyed the bustle of Hong Kong.

“The overall atmosphere at HKUST was mind blowing,” he reflects. “There’s so much stuff going on.”

For Paul, regular company visits were a particular highlight of the program, providing insight into the local business landscape, and kick starting his Asian network.

Through the program, Paul also found himself part of a truly international group of peers.

Each semester, half the CEMS class at HKUST heads away on exchange, to be replaced by a group of students from other partner schools. “You’re with people from all over the world,” Paul explains. “You end up with a truly global network.”

Each CEMS school also has its own local club, so students can organize events, and trips. As the president of the CEMS Club Hong Kong at HKUST, Paul organized over 20 events for his peers, including a trip to Seoul, South Korea—adding another country to the ever-growing list of places he has visited.

Under Paul’s leadership, the club won the coveted CEMS global award for the first time.

Working so closely with his peers also meant that Paul and his group left the program as firm friends, despite being scattered all around the world.

After his time at HKUST, Paul moved on to another prestigious institution, leading him from Hong Kong to first ESADE in Barcelona, then Yale.

As the first HKUST student to complete the new Double Degree M2M Program at Yale, he was entering unfamiliar territory.

Fortunately, Paul’s time at HKUST prepared him well. He was quickly able to leverage what he had learned in the tactical negotiation module.

Having been granted a scholarship at Yale, Paul used the skills he had learned to successfully negotiate a higher level of support.

“I still use those skills every day,” he adds.

Life at Yale, in the small town of New Haven, Connecticut, was quite different to life in Hong Kong, Paul notes. Although there was always something happening on campus, the area had an overall quieter feel.

Working in these two very different environments helped him to become more open minded about future relocation, he thinks.

Through work, study, and personal adventures, itchy-footed Paul has now visited over 45 countries.

From profit to mission

Having graduated from his Master of Science in International Management program at HKUST and Master of Management Studies in Global Business and Society (GBS) program at Yale, Paul is making the most of his time in America, rejoining Deloitte in their Austin, Texas office.

Armed with the knowledge he gained at HKUST, ESADE and Yale, Paul has realized his goal of moving from profit to mission focused projects. He currently works with the Government and Public Services arm of Deloitte.

“The work is really challenging and interesting,” he reports. “It lets you see the impact of public sector work, but with the pace of private sector consulting.”

Although he’d love to stay in the US a little longer, Paul’s global network has opened up new possibilities.

“I want to take advantage of any opportunity to live in different places—maybe Canada, the UK, or Switzerland.

“I would love to go back to Hong Kong as well,” he adds. Whatever the future brings, Paul is confident that his cross-continental master’s degree has set him up for success. 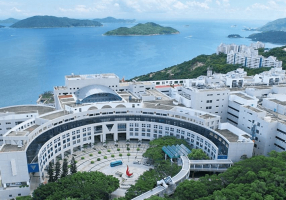 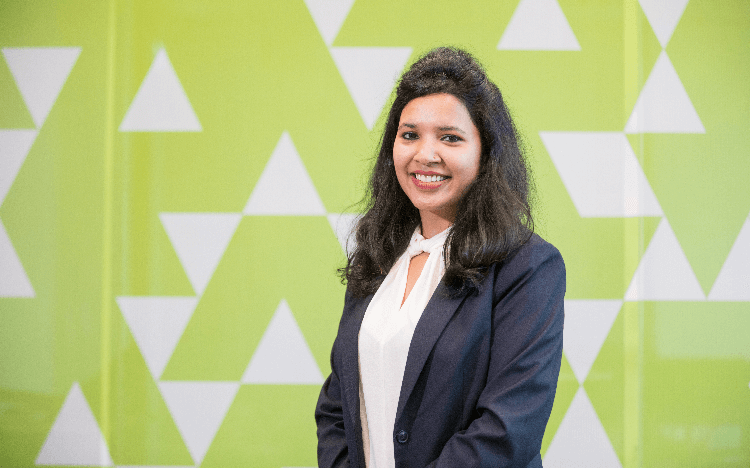