How My MBA Helped Me Launch My Own Record Label

Jon Fee launched his own record label while he was a student on the University of San Francisco School of Management (USF SOM) MBA, in collaboration with friends he made on the program. That was in 2007, and he ran that alongside his role as vice president, head of marketing, and client service operations for Allianz, a job he continued to work while studying full-time.

The record label, Parks and Records, is still going strong 13 years on. A percentage of all sales go towards nonprofits like the National Parks Conservation Association and the National Park Foundation.

Parks and Records was Jon’s first foray into a career away from finance. He had initially enrolled on the MBA in 2006 because he wanted to pursue something that would allow him to make a difference in the world.

A year after the MBA, Jon began working for BlackRock, heading up global marketing for iShares and Index investments. After 11 years there, he finally pivoted his career, landing a role in 2019 as head of global marketing at Salesforce, more specifically in the company’s social impact center.

How my MBA network helped me pivot my career

Jon hadn’t taken many management courses before enrolling on the MBA program. He wanted to learn how to build a proper business strategy, as well as build confidence in managerial roles.

“I learned much more strategic thinking while I was at USF SOM, which was a nice addition to my previous education,” he says. “I learned a lot about market research and the role of marketing in business, which I carry with me today.” 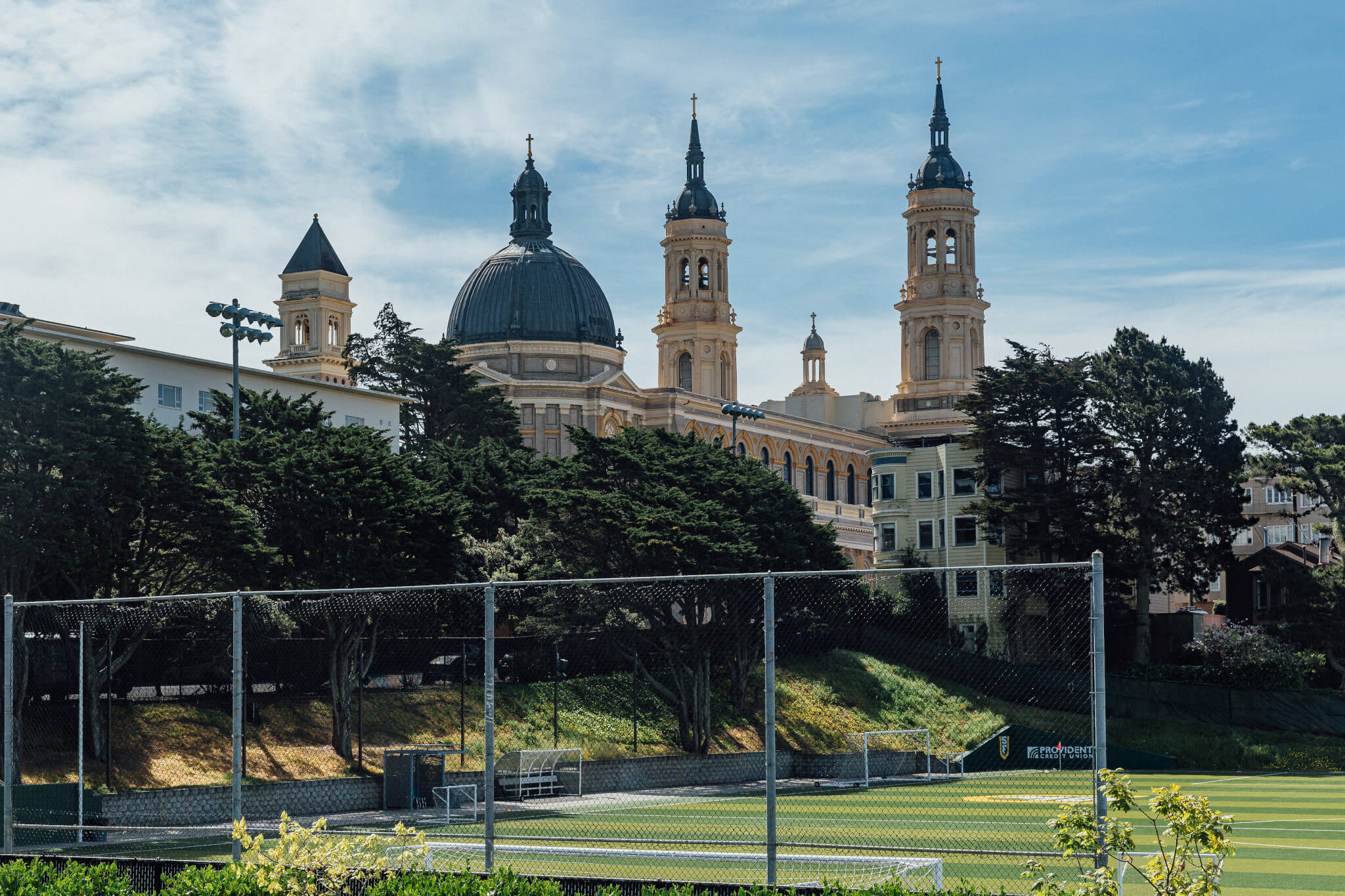 But it wasn’t just the classroom that Jon benefitted from; his interactions with his classmates and faculty inspired him to think about business ideas that involved his extracurricular interests. One of the major ways USF SOM has impacted Jon’s career is the launch of Parks and Records. Jon says he has always loved music, but the MBA gave him the foundation and the network to think about working in the industry.

“It was actually part of the coursework we did at the time,” Jon reveals. “You had to create a business idea. A few of my classmates I got to know were really into sustainable business practices. We drew up a business plan to start a record label that’s more environmentally focused.”

He identified a gap in the market, one which unites business with the outdoor aspect of music festivals––the love of camping and looking after the planet––and thought it made sense to combine the two. Through Parks and Records, he’s able to pursue one of his passions while also making a difference.

“We’re not a fast moving or large record label, but we’ve stayed true to our mission for 13 years now,” Jon adds.

His cohort had a huge impact on the rest of his career, too. Someone from his MBA cohort encouraged him to apply for a role with Barclays Global Investor after he graduated, which then became part of BlackRock. 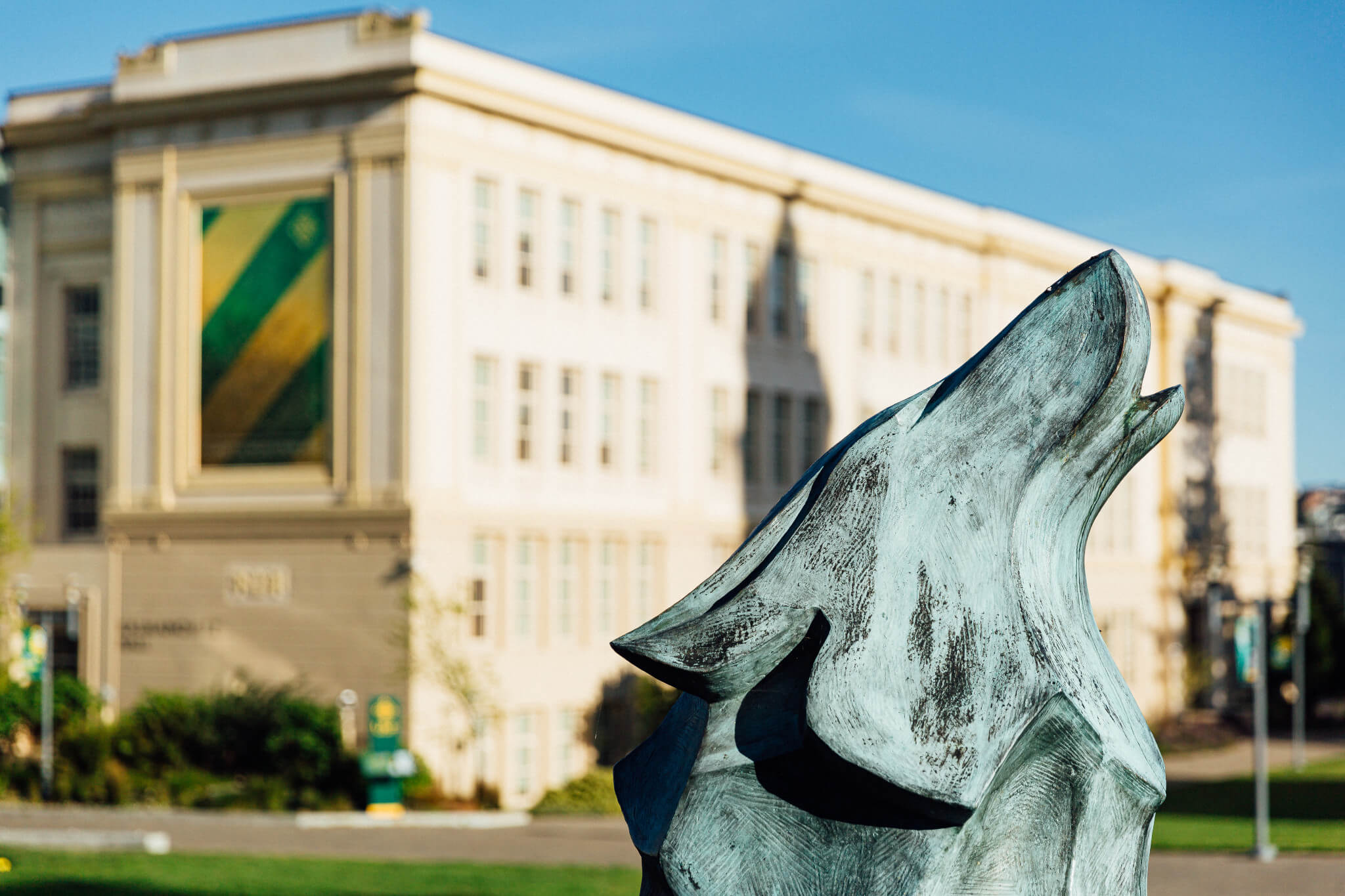 That role took him all over the world, meeting with influential people representing big global brands. Towards the end of his time with BlackRock, he spent three years working from the company’s London base. When he returned to the States, one of his USF friends, who worked at Salesforce, told him about the role Jon now currently holds. His career has been a series of amazing opportunities, he says.

“My cohort has all stayed connected––we’ve helped each other out and shared information. It’s done wonders to my career.”

Jon had worked with nonprofits before, during his time in finance, he reveals. The difference now is he approaches his interactions with these companies through a different lens.

“It’s less about simply helping them grow their foundation. I work with nonprofits to help them become more operationally efficient through the use of technology. The objective is still helping them accelerate their mission and drive impact. I had to rethink the value I was bringing to similar clients and customers.”

He does a lot of work with the Surfrider Foundation as a volunteer and helping them think through fundraising and merchandising opportunities as a purpose driven brand.“A lot of people in my team I work with are board members for nonprofits; we all spend a lot of time giving back,” he says. 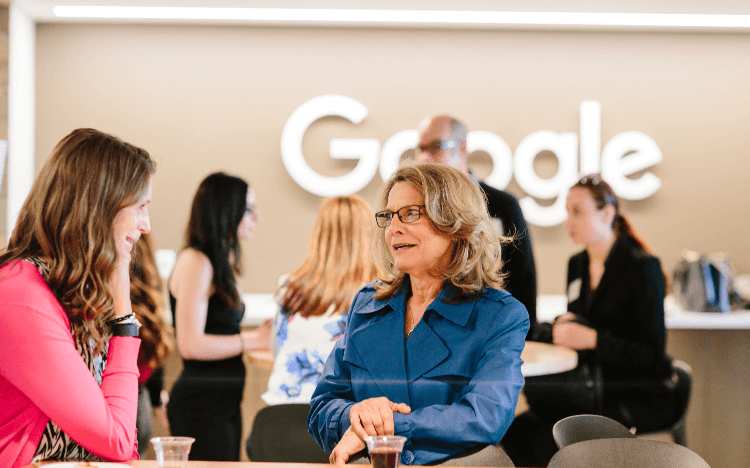