Engineer Yash Gupta heads up a team at an Amazon Robotics Fulfilment Center. Here’s how his UBC MBA helped him find success at one of the world’s biggest companies

Yash's MBA helped him get a job at Amazon Robotics

In October 2020, Amazon held its annual Prime Day, a two-day shopping event offering enticing deals to customers. This year, the company generated a staggering $10 billion in sales over the space of 48 hours, making it the busiest two day period ever for the company.

One of Amazon's leaders dealing with that surge in demand is Yash Gupta, operations manager at an Amazon Robotics Fulfilment Center in Toronto, Canada. Amazon Robotics deals with the automated storage and delivery side of the business. From anticipating the volume of sales, to coordinating the deliveries, Yash’s team is key to Prime Day’s success.

It’s the latest achievement in Yash’s career which has taken him from manufacturing plants in northern India to the west coast of Canada to study an MBA at the Robert H. Lee Graduate School at the UBC Sauder School of Business in Vancouver.

Pivoting from engineering to a role at Amazon

Just a decade ago, Yash was on quite a different career path. Freshly graduated from a mechanical engineering degree, he was starting out at a heavy equipment manufacturing company in India.

He was in an operations and planning role, which despite being in the early stage of his career, found him leading a team of 120 people. His profile quickly grew in the company, at one stage he became the strategy manager where he was responsible for managing profits and loss for 27 different power sector sites across northern India.

This was when the idea of doing an MBA first factored in. He had also set up a consulting company—Keen for Lean—on the side with three friends from his bachelor’s, consulting businesses on process improvement.

But there were gaps in their knowledge. The other three left one-by-one to go and do an MBA, and after a few more years in the job, Yash ultimately moved on too.

“Eventually, to get to know operations better and to bridge the gap, I went for an MBA,” he says.

The decision to move to Vancouver to do an MBA at UBC Sauder was made a lot easier by the fact that his wife also wanted to do an MBA. She was from a similar background, working in supply chain, and had similar ambitions.

Building knowledge and experience in operations

Yash was keen to strengthen his profile as an operations manager, and set about building on different knowledge areas for this career path during his MBA.

He took a custom track, with subjects on strategy, operations and finance, to make sure that he had a broad skill set.

“I think the world is in more need of generalists, people who can understand the problem and then dive deep into that,” Yash says.

It also enabled him to get a taste of the type of roles and businesses he wanted to work in. One of these experiences was the Global Immersion Experience (GIE), which takes UBC MBA students to a choice of a number of different countries to get practical experience in different areas and industries.

Yash and his wife opted for Berlin, Germany, which Yash describes as a “Mecca for mechanical engineers”. While visiting the Volkswagen plant, he had insight into how large automobile manufacturers function and operate.

On the trip, they also took part in a consulting project with a real company there. “I was working with a company who was trying to enter the market, helping build their market and expansion strategy.

This helped him put into practice what he was learning in the classroom, as well as strengthening his knowledge when it came to internships later on in his MBA.

Finding a role at Amazon

After graduation, Yash swapped Vancouver for Toronto—despite having neither a job nor an established network there.

This is where he found the MBA network really started to pay off. Through the UBC Sauder alumni organization, he was put in touch with dozens of alumni living in Toronto. “In my first two months here, I probably went for more than 50 coffee chats.”

These chats proved to be really helpful in understanding company culture, and what organizations were looking for, and in July 2020, Yash was hired as an operations manager by Amazon.

For one, incredibly fast-paced, something his UBC MBA prepared him well for. “Decisions at my old company would take a week or so. Here, everything is done in hours or minutes.”

Challenges also come on a daily basis. After all, the high intensity Prime Day operation only came three months into his job.

Yash can already see the benefits of the MBA on his abilities as a leader. Primarily, it’s equipped him with the depth of knowledge needed to be successful in his field: a necessity, he says, for a company like Amazon.

But more than that, he’s grasped a new bespoke leadership style. “Coming from a purely Indian organization, my perspective was quite limited. The diverse and global cohort at UBC MBA program helped me learn different cultures and perspectives. This exposure helped me customize my work and leadership style to suit the needs of my teammates in a dynamic working environment.”

As he continues to lead a team which contributes to Amazon's unparalleled global growth, this approach could prove very useful.

READ MORE: Why More MBA Students Are Choosing To Study In Canada 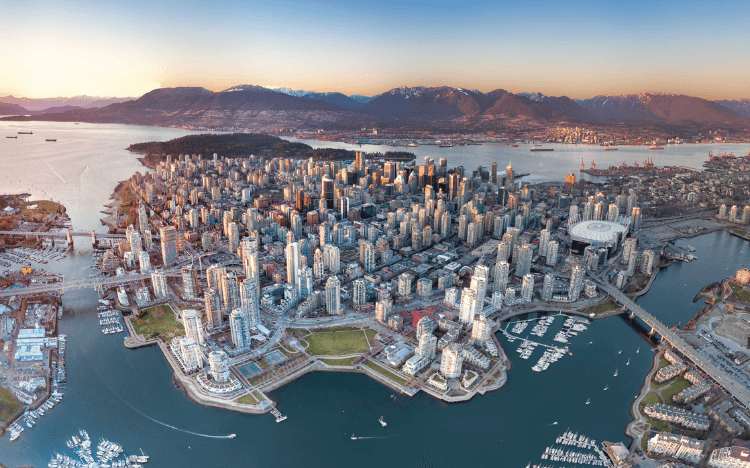 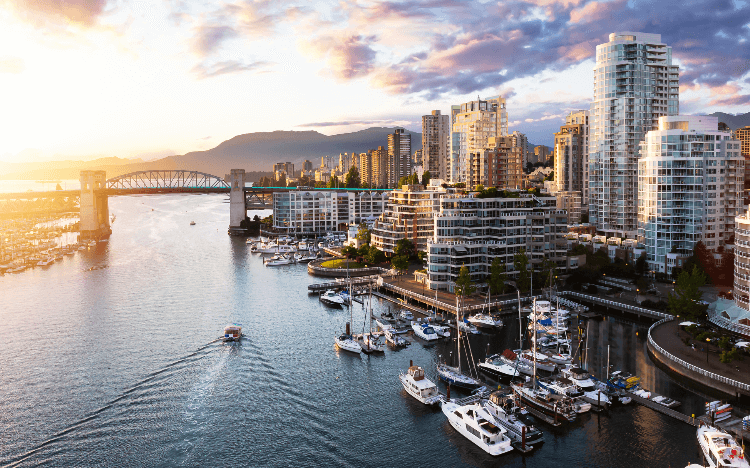 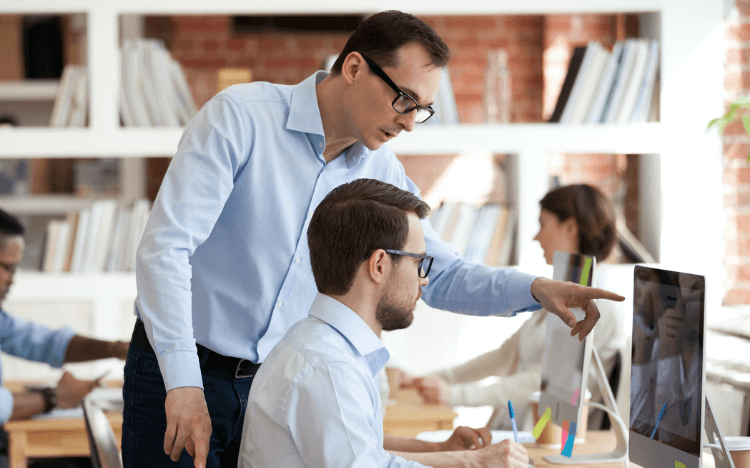 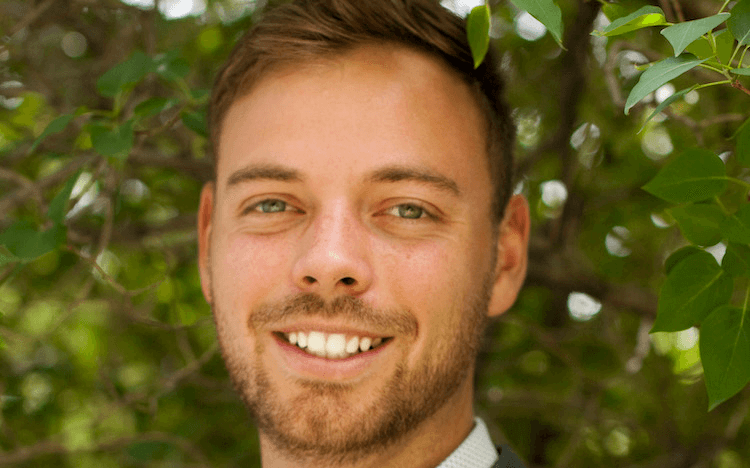 How An MBA Prepared Me For A Job At Amazon 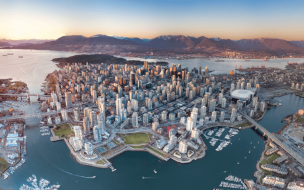 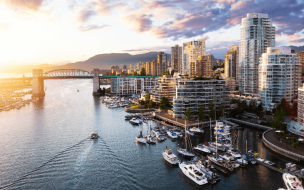 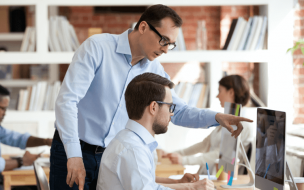