Alexa Newfield swapped the soccer field for the office, scoring an investment banking role with Bank of America after an MBA from Emory University's Goizueta Business School

Soccer taught Alexa Newfield about discipline, hard work, and perfecting her craft. Now, she gets to apply that mindset to a brand new venture.

After graduating from the full-time MBA program at Emory University’s Goizueta Business School, the former professional soccer player is kick-starting a brand new career with Bank of America in investment banking.

Here’s how the MBA helped her land the role in an industry she’d never considered before.

Figuring out the next step with an MBA

“I would have played soccer until my legs fell off,” Alexa says.

Growing up, that’s all she wanted to do. She started playing as a kid and then attended University of North Carolina as a college athlete, which opened up the path to professional soccer. After graduating, Alexa joined a team in Kansas City, Missouri for two years and then transferred to a team in Salt Lake City, Utah for another two.

But after four years as a professional athlete, she knew that a change was needed. “Being a women's pro soccer player isn't necessarily a glamorous life, unfortunately, except for a select few,” she adds.

Alexa tried to figure out which career path would be the best fit for her, and realized she could either turn to coaching or go back to school and learn how to be good at something new.

“I thought that an MBA would introduce me to a lot of different topics and give me a good insight on where I could go next,” she explains.

Alexa visited a few business schools before selecting the full-time MBA at Emory Goizueta, which she chose for the intimate learning environment and the school’s impressive employment statistics.

Even in 2020, at the height of the pandemic, 92% of full-time MBA grads received a job offer within three months and the cohort’s average starting salary stood at $130,000.

An Atlanta native who moved to Missouri and then Utah for her soccer career, Alexa was also excited to come home and discover what her hometown had to offer job-wise.

“I'm very biased, but I think it's a great city,” she says. “It has everything you need. It's got great big companies for you to network at and the tech sector is coming into Atlanta. That puts getting an MBA in Atlanta in a fun, interesting position, because there's tons of opportunities if you want to stay here.”

Discovering the world of finance

Originally, Alexa thought that she would stay within the sports world after her MBA, moving into a management role. But instead, she ended up as an investment banker at Bank of America, and she credits her MBA with opening up her horizons.

It was during an Insights Day at Goizueta that Alexa first became acquainted with her current career path. “I sat in on an investment banking class, oddly enough, which is kind of a poetic full circle,” she says. “I didn't understand any of it, I didn't know what they were saying. But it kind of struck me enough to be like, ‘Oh, I'm interested to learn about this.’”

After discovering an interest in the finance sector, Alexa enrolled in various finance classes and joined the Finance Club, a student-led organization where second-year students who have secured investment banking jobs mentor first-year students through the recruiting process.

Through the Finance Club as well as other informal chats with students, Alexa built her network in this brand new industry.

“When you start your MBA and you meet so many different people, you will learn how to talk to people casually and make connections,” she says. “I’m not an extrovert, and beforehand, I probably wouldn't have talked to strangers. But now I feel no qualms about striking up a conversation.” 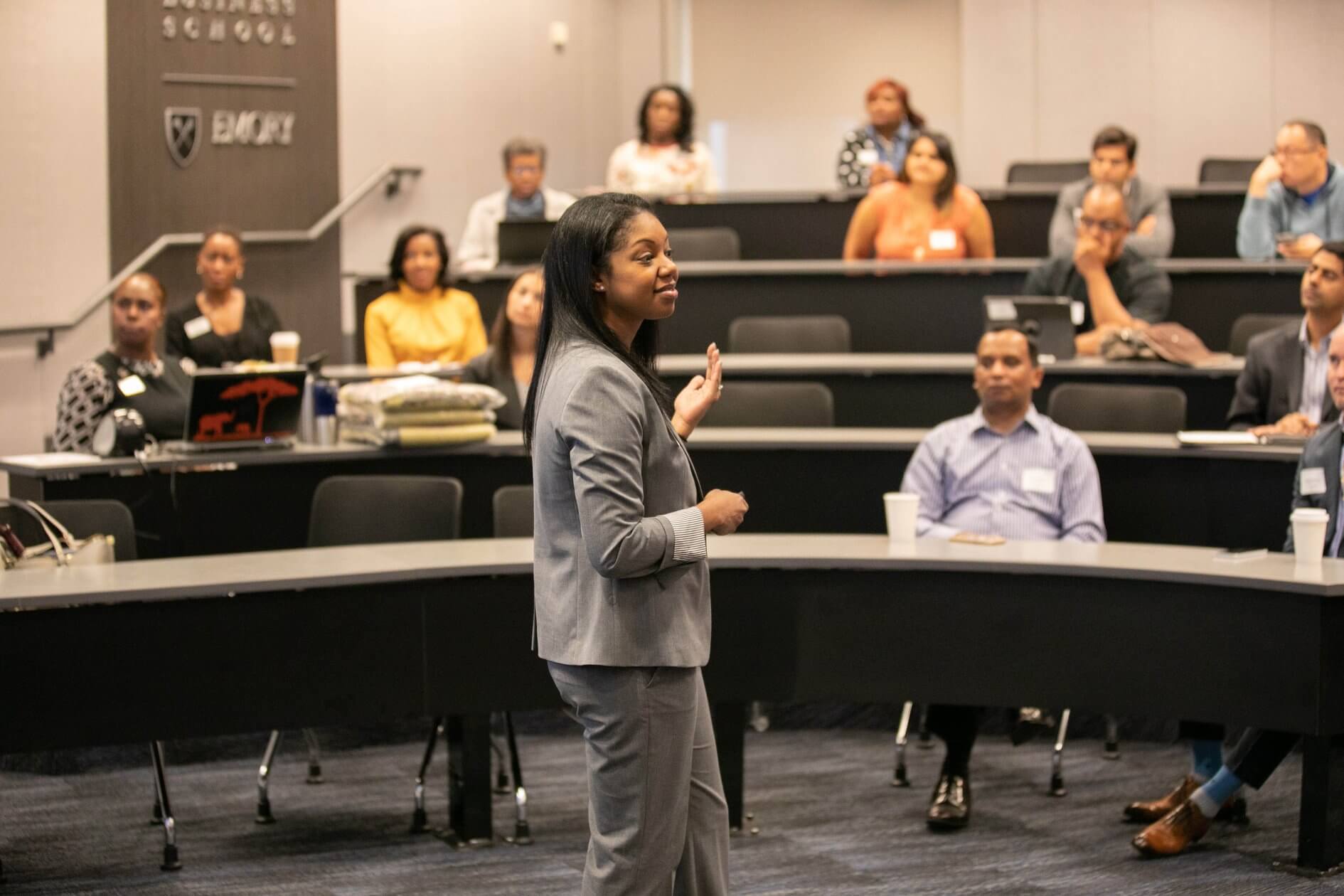 Support in a brand new career

In addition to these valuable peer-to-peer interactions, Alexa was also able to rely on her professors for guidance. With a student to faculty ratio of five to one, Goizueta faculty members are able to dedicate time and energy to students’ queries and concerns.

She recalls that one of her finance professors, who had four different classes throughout the day, still took the time to sit down with her and advise her on the recruiting process.

“They're all very passionate, they want you to learn, and they treat you like adults,” she says. “The caliber of professors is incredible and goes a really long way in making your experience enjoyable.”

Immediately after graduation, thanks to the technical expertise and soft skills she acquired through student and faculty support, Alexa landed a role at Bank of America as an investment banking associate. She focuses mainly on capital raising and structuring, and advises companies on how they can strategically manage their debt loads.

Having started only a couple of months ago, Alexa feels she still has a lot left to learn. But with the financial knowledge, powerful network, and soft skills built during the MBA, she’s confident about what the future holds. 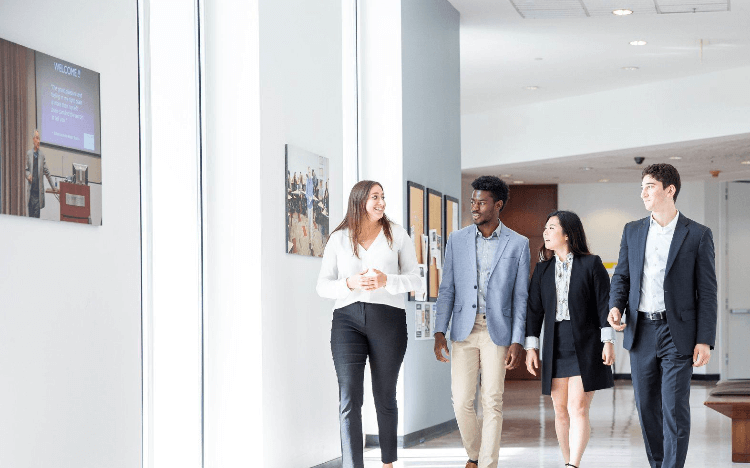 Is A One-Year MBA Worth It? 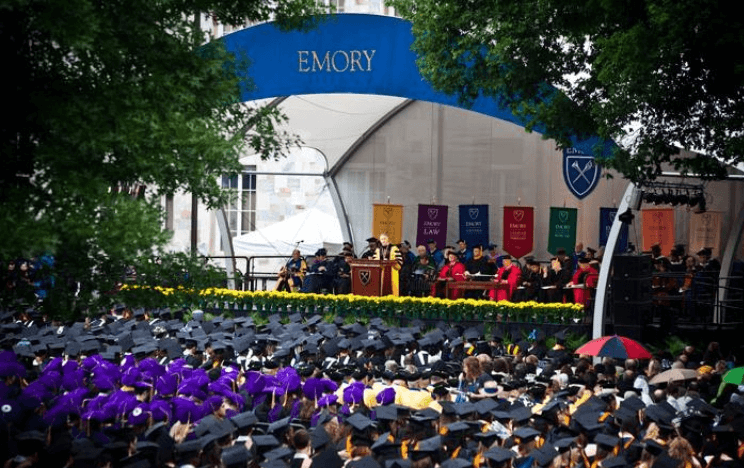 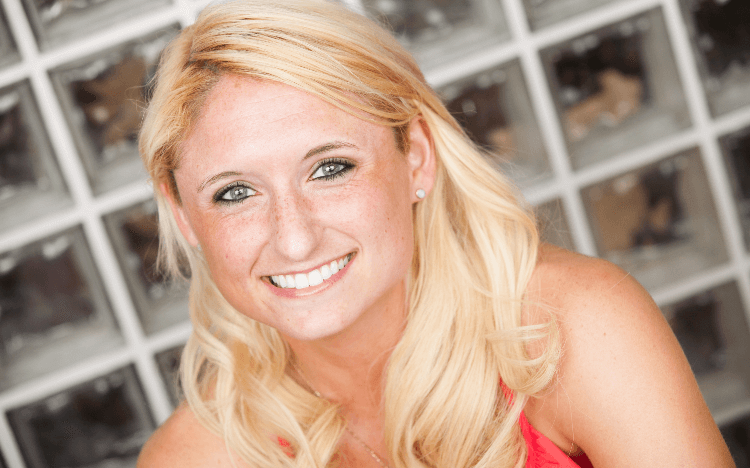 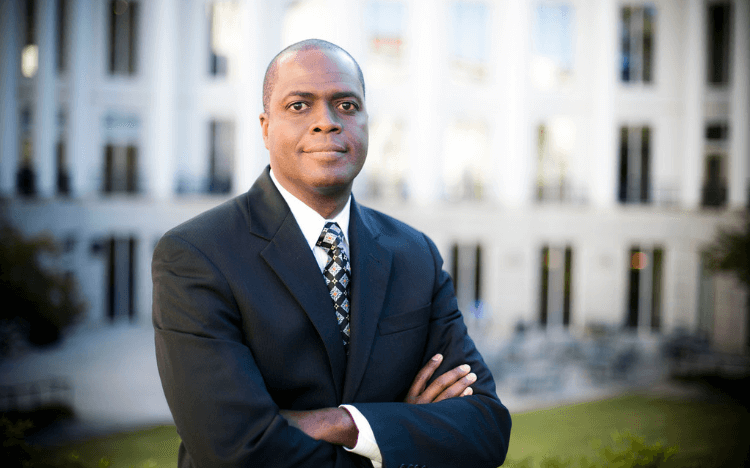 One-Year MBA Vs Two-Year MBA Programs: How To Choose

Is A One-Year MBA Worth It?