Five students from Spain’s ESADE Business School, together with students from the Polytechnic University of Catalonia (UPC), and the European Design Institute (IED) of Barcelona, have competed for the fourth consecutive year in the Challenge Based Innovation (CBI) project, a scheme concocted by IdeaSquare, and the Department of Innovation at the European Organization for Nuclear Research (CERN).

With a strict focus on education, public health, pollution, and emergency assistance, the project brings diverse teams of Full-Time MBA students from ESADE Business School, and other engineering and design schools in Barcelona, together with CERN researchers to create high-tech products and services based around the United Nations’ 17 Sustainable Development Goals.

With parts of the world economy shut off from globalization, the realization that diversity and collaboration are impeccable for progress is vital—96% of students on the ESADE MBA are international and almost one-third are female.

“The most extraordinary combinations produce the most attractive results, and that’s what this project aims to promote,” say the organizers of CBI.

Through the CBI project, b-school students are exploring the growing influence of new technologies that will continue to shape the world in 2018. They include:

Often those who have had to flee their home country because of military conflict have no way of proving their educational background—as such the integration process becomes troublesome.

The database developed by the students collects that information, so refugees can certify their qualifications and thus find employment a lot more easily than before.

Offering students the opportunity to work with CERN—an organization at the vanguard of new technologies—means that students at ESADE Business School augment their understanding of specific areas of technological advancement.

In fact, one team is working with radon gas—ranked by the World Health Organization (WHO) as the second most common cause of lung cancer-related deaths worldwide—to develop a detector for homes and public buildings using technology similar to that developed at CERN.

The device connects to an app that records people’s exposure throughout their lives and thus makes it easier to reduce exposure—the students also hope to branch out and study the impact of ultraviolet rays, another prominent radiation-related cause of cancer.

At a time when environmental policy is eminent in most countries, another team of students has invented a device to better air quality in both indoor spaces and urban mobility systems—it works by filtering the air and eliminating harmful particles, thus improving the psychological feelings associated with small spaces, increasing general well-being.

The scope for CleanTech is huge, as nations begin preparations for the environmental overhaul required by the UN’s Paris Climate Agreement that aims to curb greenhouse gas emissions and keep global warming at sustainable levels.

Haptic technology—which virtually recreates the sense of touch—is being used by a team of students to develop a vest that pulls data on the wearer’s blood pressure, temperature, and response to stimuli, so it’s possible for virtual high-risk training exercises to appear more realistic.

The device also monitors psychological changes—heart rate, breathing, and perspiration—making it possible to adapt training programs for each individual so it’s easier to determine whether they are fit to face high-risk scenarios in real-life.

With scientific developments being the prevalent theme throughout these projects, another team has developed an alternative to the current scientific publishing system—the incumbent system only measures the impact of research in terms of the number of citations received by a particular scientific article.

The novel system developed by the students broadens that measurement to place greater emphasis on the research’s impact on society, in addition to patents and the transfer of knowledge and technology into the market.

It’s clear that by partnering with CERN, ESADE Business School is placing itself at the forefront of social, environmental, and technological advancement. 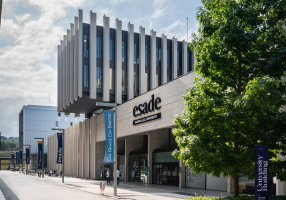 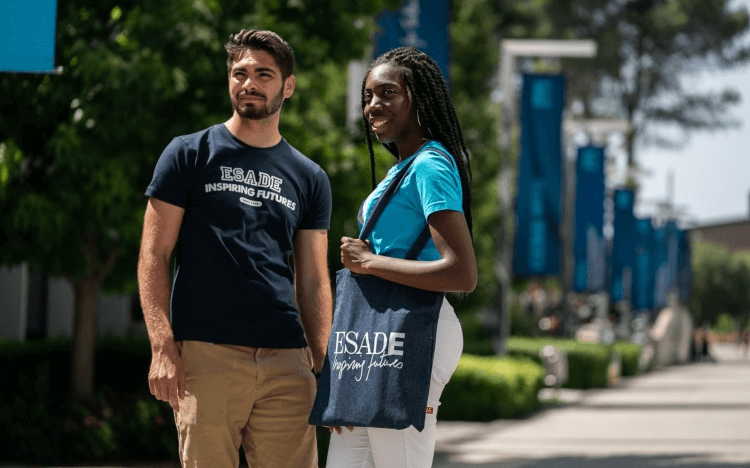 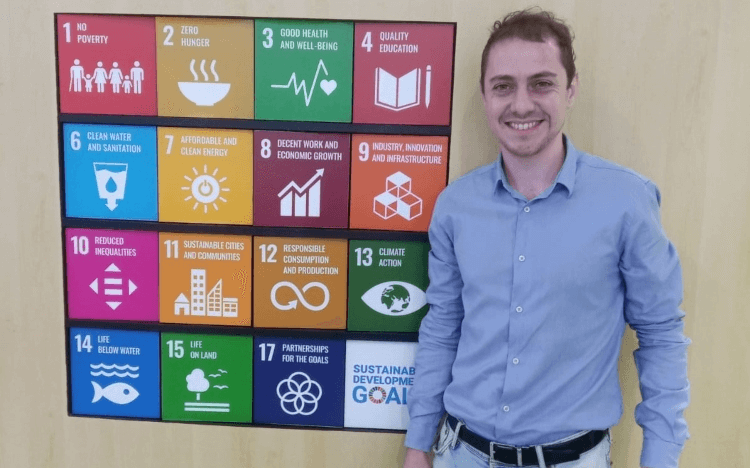 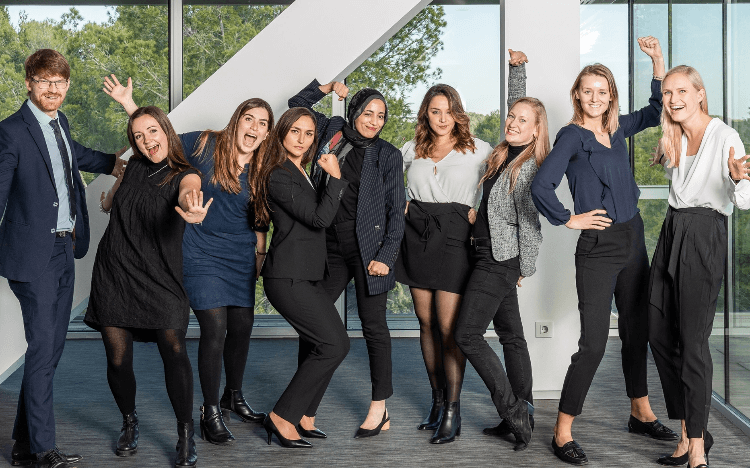 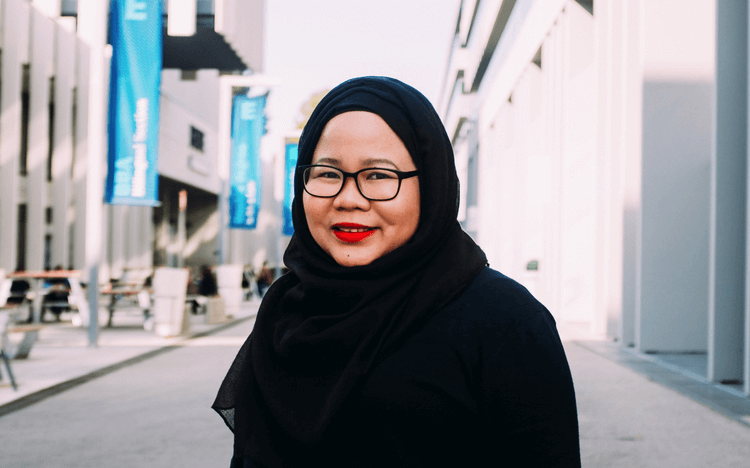 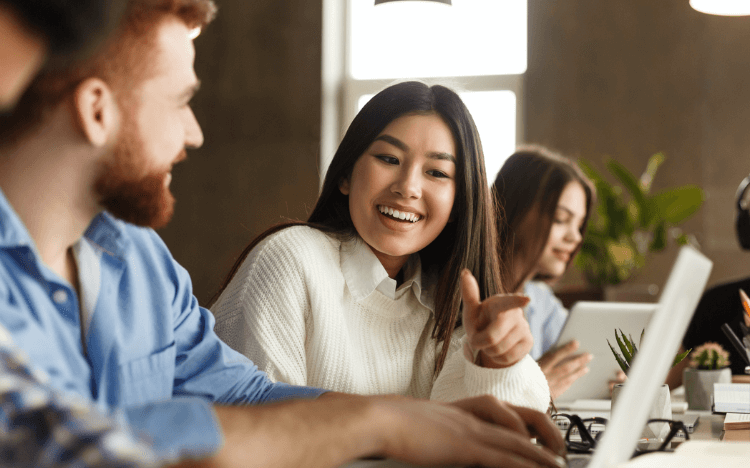 The MBA Challenging Students To Have More Meaningful Conversations 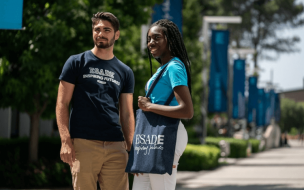 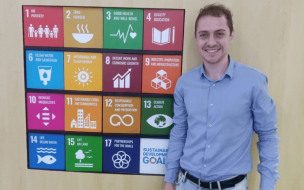 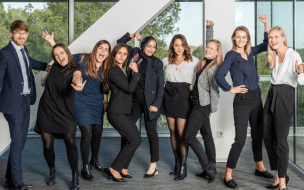