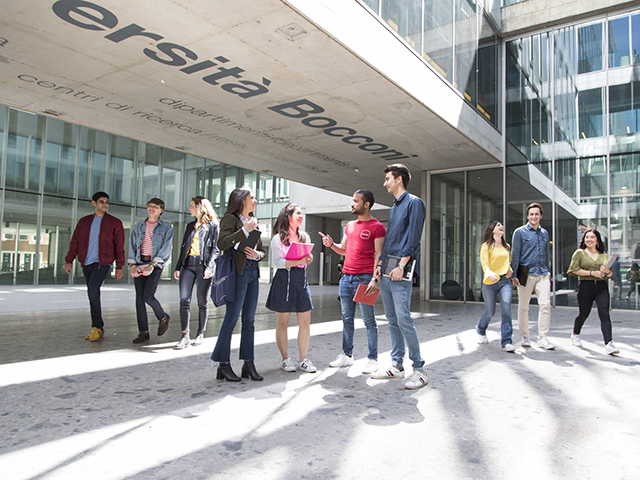 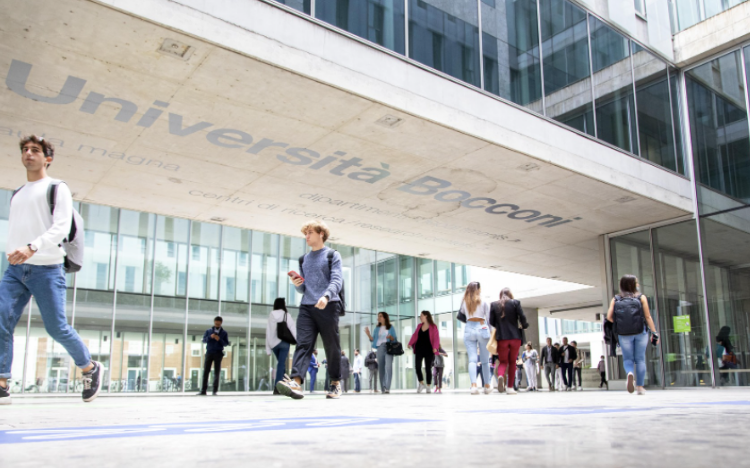 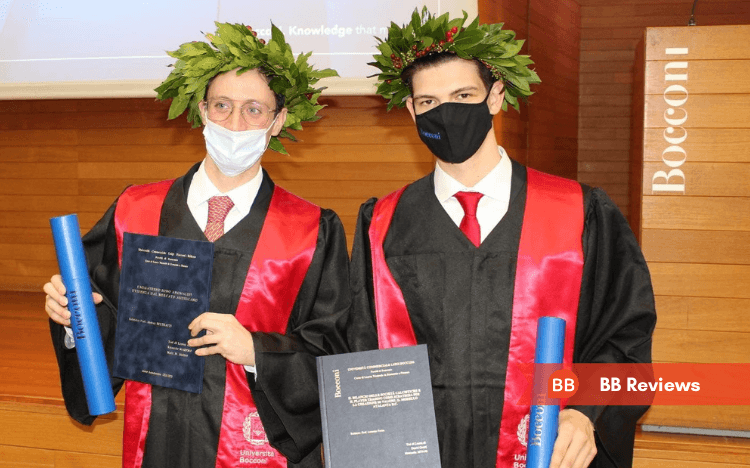 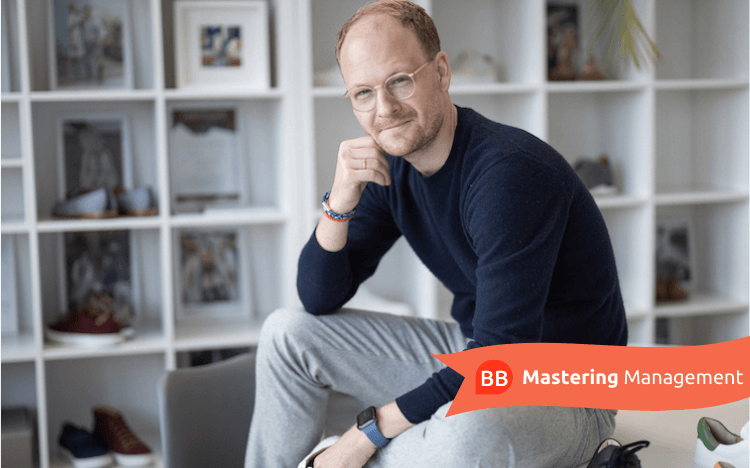 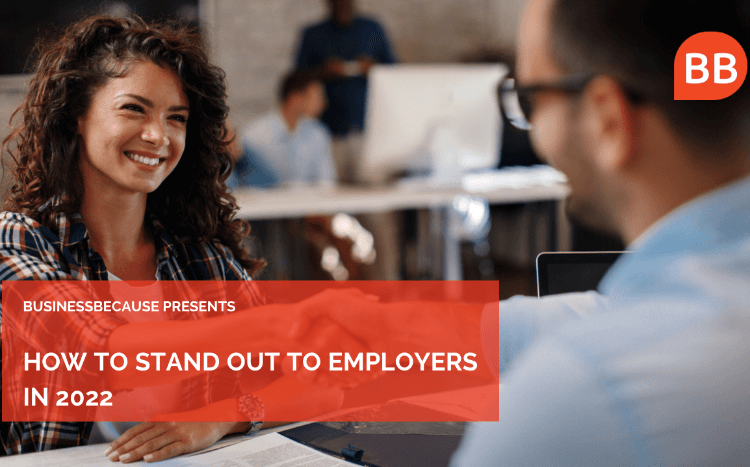 Webinar | How To Stand Out To Employers In 2022 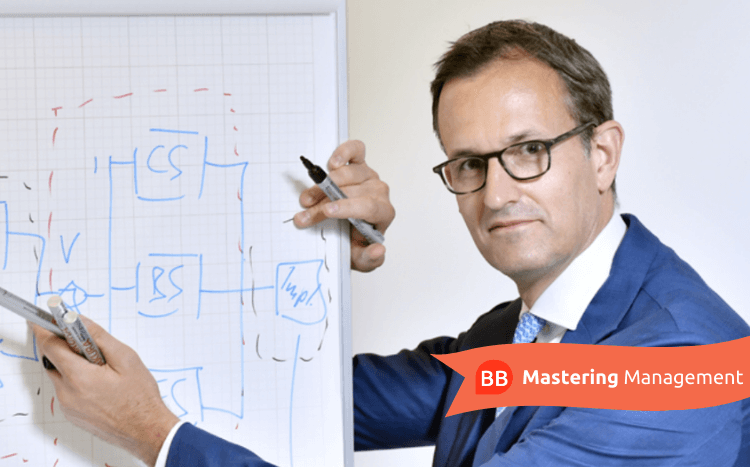 Why Is Corporate Entrepreneurship Important? 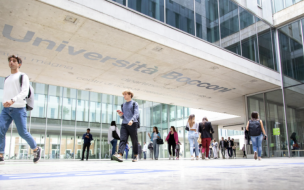 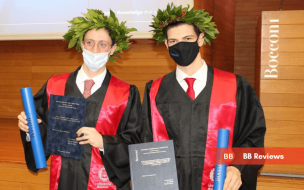 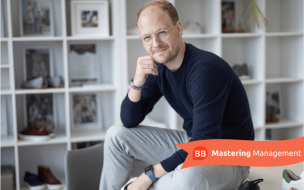