Markey Culver, CEO of The Women’s Bakery, pursued her MBA at WashU Olin so she’d be better prepared to change the world, for good

Markey used her Olin MBA to grow her social enterprise, The Women's Bakery

In 2018, social entrepreneur Markey Culver stood in front of an audience at a TEDx Gateway Arch event in St. Louis. She was there to speak about her social enterprise, The Women’s Bakery—and beside her on a chair rested a loaf of bread.

“What do you see when you look at a loaf of bread?” she asked the room. She gave them a couple of options for responses—joy at the idea of a buttered snack, guilt at the prospect of exceeding their carb limit—before she volunteered a third possibility.

“When I look at this loaf of bread,” she said, “I see power. Power to change the world.” 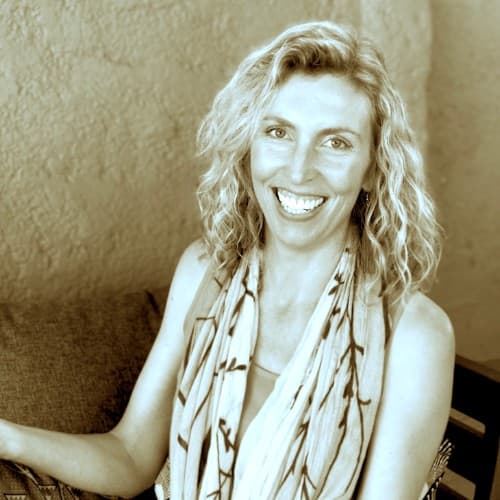 It’s a bold statement, but one Markey explained is backed up by her experience at the helm of The Women’s Bakery, a social enterprise helping women in East Africa support their communities and sustain their local economies by baking and selling fortified bread.

She grew this social enterprise from an impromptu baking class in the small village of Bushoga into a multi-national effort with the help of an MBA at Washington University’s Olin Business School. Here’s how she did it.

The idea for The Women’s Bakery came to Markey during her two-year posting in Rwanda with the United States Peace Corps.

For the first year of her posting, she tried to comply with the Peace Corps’ demand that volunteers live as the locals do. This meant only one meal per day, consumed at dusk. After 12 months, Markey was hungry.

She consulted her Peace Corps handbook and found a simple recipe for bread, and next to it, instructions for how to construct a makeshift oven.

By the time her friends from the village arrived, she had just finished her first loaf of bread, and they were eager to learn how they could do the same.

“This is it! I thought to myself—this is how we improve the nutrition in this village,” she recalled. “All we have to do is pump this bread full of fat, protein, and micronutrients—so I did.”

It was the beginning of a community-changing idea, but Markey still needed a little help to get it off the ground.

To get this help, Markey turned to the Olin MBA, which she studied full-time between 2015 and 2017.

There, she immersed herself in learning all things social enterprise, both in and out of the classroom. For instance, she was the co-organizer of Olin’s first Impact Investing Symposium, and she organized a “non-traditional strategic consulting course” to take 12 of her fellow MBAs to Rwanda to see The Women’s Bakery in action.

Perhaps most importantly, she gained crucial hard skills that have been invaluable in the firm foundation of The Women’s Bakery as a business.

“I knew I had emotional intelligence and communication skills, but lacked finance and accounting acumen as well as the theoretical building blocks of business,” Markey shared with the Olin blog in September 2019. “I wanted the tool box to build something new and better.”

Particularly, her economics and accounting professors took an interest in her social enterprise work, and offered her help analyzing the company’s nascent business model and crafting a strategic plan.

Markey used this work to grow her business. The results of her learnings through the Olin MBA are tangible.

Markey (first from left) poses with members of The Women's Bakery

At the time of her TEDx appearance, the social enterprise Markey started with a makeshift oven and a five-ingredient recipe had educated 80 women, launched six bakeries across two countries, and directly affected the lives of 372 children.

Every woman involved in the company had doubled her pre-bakery income, and each bakery produces more than 600 pieces of bread per day.

In fact, when Markey returned to Bushoga to visit her friends before her TEDx appearance, they laughed at how far they had outstripped her since their first baking lesson in 2014.

Far from being offended, Markey received their laughter with delight.

“This is the best thing that could happen,” she said to her TEDx audience in 2018.

Her MBA had allowed her to take a simple idea and expand the infrastructure required to support these women as they stimulated economic growth in their communities and secured their ability to choose how to live their lives and raise their children.

“These women have more than bread-baking skills and business acumen now,” she explained. “They have solid confidence and unwavering ownership.”

It’s an unmistakable sign of success as a social enterprise and the mark of what Markey calls “bread power”.

Careers At Amazon & Bain: How MBAs Help You Get Jobs 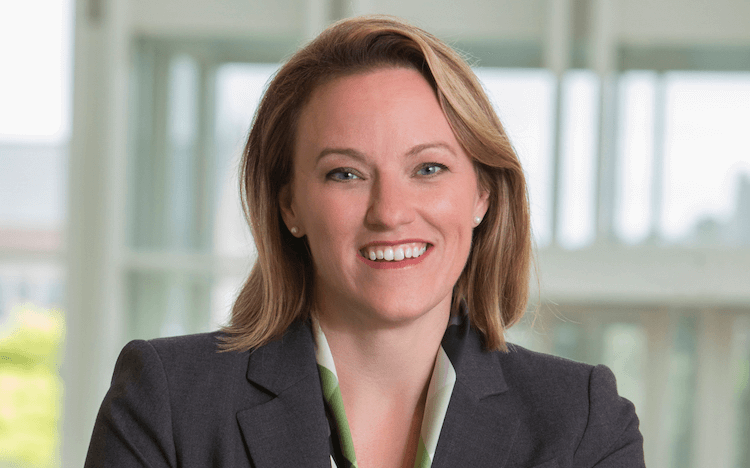