Lancaster University Ramps Up Investment In Online Learning For MBAs

Since Angus was appointed dean in October 2015, he’s hired a director of e-learning, built up an e-learning team, and re-launched the school’s Executive MBA program across three international locations.

Headed up by EMBA director Chris Saunders, Lancaster’s EMBA is delivered across campuses at Lancaster in the UK, Accra in Ghana, and Kuala Lumpur in Malaysia. The revamped EMBA has already welcomes its second cohort and applications are up. Angus is now considering taking the Lancaster EMBA program to London as well.

While the first part of program is taught face-to-face, most of the elective component—around 40% of the EMBA program—is delivered online.

“If you want to join up international campuses, online is a key element,” Angus explains.

“There’s been a small number of universities who’ve been at the forefront of the online learning space,” he continues. “There’s been a majority who’ve not embraced it with vast enthusiasm.

“We’re now in an environment where a whole set of factors are coming together which do make us embrace it. The maturity of the technology makes it much more permissive, and people are used to working in a digital environment.

“It’s not as if you’re introducing something new or disruptive—we’ve moved beyond that.”

With the rise of degree apprenticeships, Angus notes, digital resources are becoming key to supporting students in the workplace. There’s demand from students for more available resources online, and more academics are socialized to that.

From an employer perspective, Angus says, there’s no preference between online and offline courses. “The ‘where’ of learning is changing out of all recognition. Over time, non-traditional modes of delivery have become more accepted. At the same time, employers are very conscious of the brand,” he explains.

Still, Lancaster University Management School’s flagship full-time MBA program—ranked first in the world for corporate strategy and 10th for value for money by the Financial Times—remains an attractive proposition.

Across the Lancaster MBA curriculum, the unique Mindful Manager module focuses on soft skill and personal development. Courses are delivered on-campus in Lancaster, the Lake District, and London.

And despite Brexit, recruitment into the full-time MBA has stayed strong. Interestingly, Angus notes, while numbers have remained constant, the mix of the EU-student cohort has changed.

“With Brexit, we were honestly thinking it was Armageddon coming up—the surprising thing is that it hasn’t. We’ve not seen a reduction at all in our international student numbers; undergraduate or postgraduate. In fact, numbers have increased,” he says.

“With EU students, we’ve seen a reduction in number from the Netherlands, Germany, and Scandinavia, but an increase in those from South and East Europe; Italy and Romania.”

Angus has a long history in academia with stints as dean of Loughborough University’s School of Business and Economics and head of school at the University of Glasgow Business School. He’s also current chair of the UK’s Chartered Association of Business Schools.

Since joining Lancaster, he’s made efforts to transform the school from a deeply intellectual, research-heavy institution to one that also engages with practice.

Last year, Angus fully absorbed The Work Foundation—a London-based think-tank which works closely with government and the public sector—into the school. “A business school needs to have the outreach capability to talk to policy-makers and translate the research we do to shape policy,” he says.

With developments in the online learning space, Angus is putting Lancaster University Management School on the map internationally.

The job of a dean, and a business school, has changed. Across London, Manchester, the North West of England, and internationally, Angus meets regularly with press teams, school alumni, corporate clients, and potential fundraisers.

“The joke in the US is that a dean’s job is to brag and to beg,” he smiles. “We’re doing more of that now!” 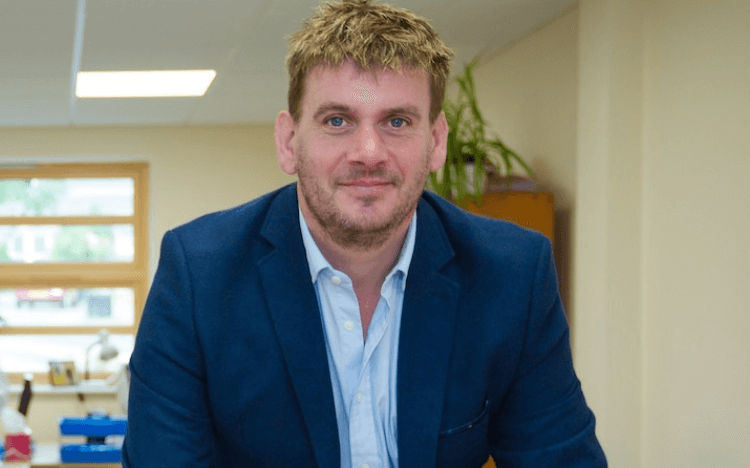 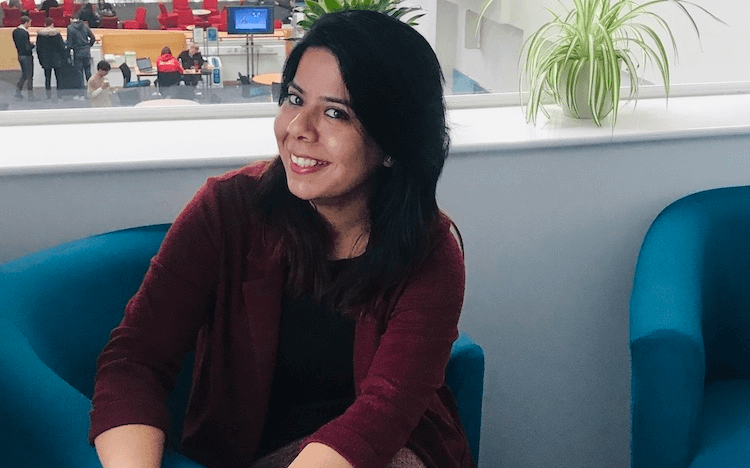 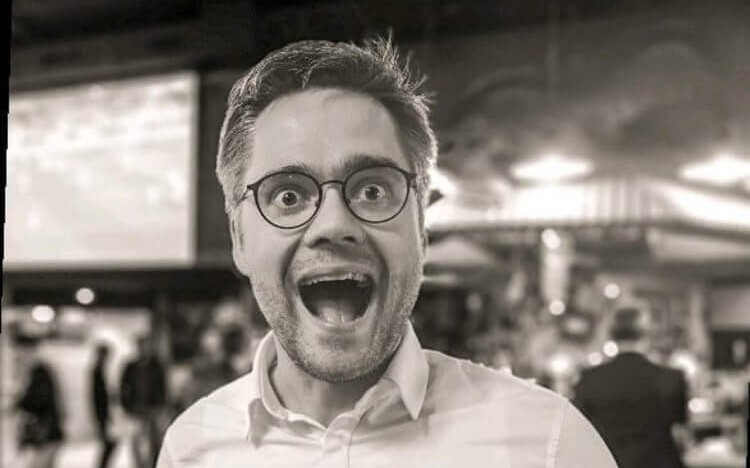 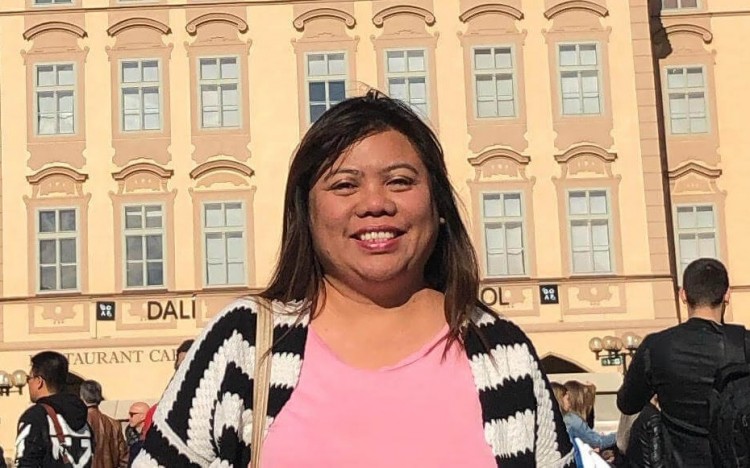 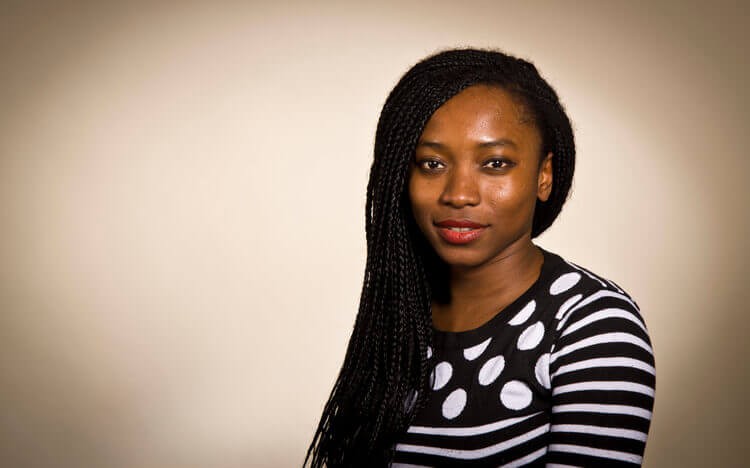 Why Corporate Social Responsibility Should Be A Priority For MBA Students 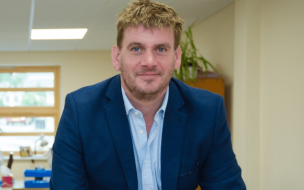 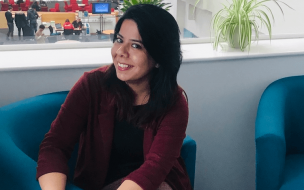 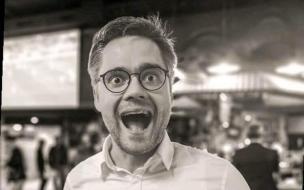