As Ireland becomes more attractive to prospective MBA students, UCD Smurfit's Business Journalist Awards play an important role within the school and in wider society too

High-quality journalism is crucial in the business world.

A recent article by the Columbia Journalism Review states that better investigative journalism in the run-up to the 2008 financial crisis could have alerted people to the problem earlier, and reduced the financial impact on US citizens.

Gillian Tett, the US managing editor of the Financial Times, suggests in the story that, in the future, as the pressure on the mainstream media rises, ‘journalists may be tempted to ignore so-called geeky topics, as they did with credit derivatives before the crisis’.

But one business school in Ireland does understand the importance of business journalism, rewarding Irish journalists for tackling the most difficult stories in the industry.

The awards—according to Donal O'Donovan, chairman of the Business Journalists Association of Ireland (BJAI)—play an important role within the university community as well as in wider society as well.

Professor Anthony Brabazon, dean of Smurfit Business School, agrees. At the launch of this year’s awards, he said: ‘Business journalism has, and continues to play, a crucial role in helping society gain a real understanding of the major financial and economic issues which shape our lives’.

Issues like Brexit. Daniel Mulhall, a former Irish ambassador to the UK, has recently said that Brexit may result in Ireland becoming a prime location for US investors looking for a location in Europe, largely because the UK’s departure from the EU would leave Ireland as the only predominantly English-speaking EU country.

Ireland is already an attractive study destination for prospective MBAs.

In 2014, the Irish government detailed their ambitions to make Ireland one of the most entrepreneurial nations in the world—and it seems to be working. In 2017, the country was ranked sixth in Europe in the Global Entrepreneurship Monitor's Total Entrepreneurial Activity Index (TEA), higher than France, Germany, and Italy.

Similarly, Smurfit is doing its part to impact entrepreneurial activity in the country. The Smurfit MBA was ranked in the global top 100 MBA programs by the Financial Times this year, and last year the school placed 24th in the Financial Times’ rankings of European Business Schools—making it the top school in Ireland.

In the MBA program, students are taught from a world-class faculty on subjects including doing business in international markets and can choose from electives including entrepreneurship and executive decision making.

The program also benefits from an international outlook—70% of the MBA cohort are international students, and these students benefit from regular study trips to emerging markets around the world.

With Brexit enhancing Ireland's reputation as a European business hub, and the Smurfit MBA championing global business leadership, journalists in Ireland will be even better placed to have a unique angle on the most important stories in the business world.

As well as educating future business leaders on the MBA program, Anthony considers the Business Journalist Awards as proof of the commitment Smurfit is making to the wider business world.

‘With greater complexity in both national and international business, the expertize needed to analyze and report with clarity and simplicity continues to increase,’ Anthony said.

‘It is fitting that, as Ireland’s foremost international business school, we recognize and reward these standards of excellence.’ 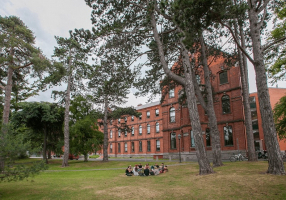 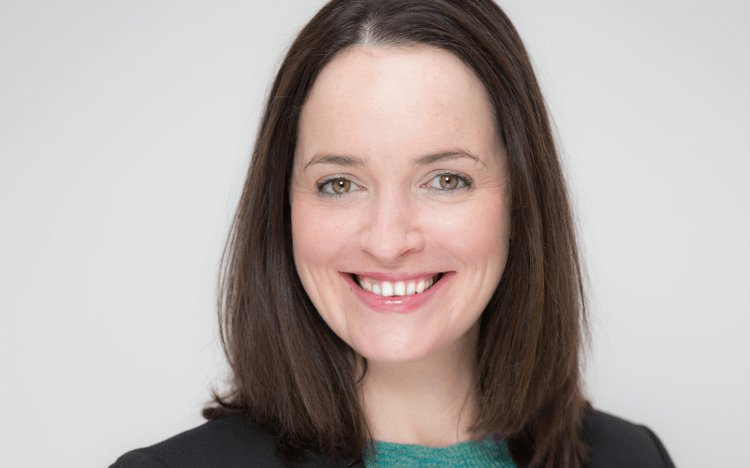