Social distancing and global lockdown may have changed consumer behavior for the better. Professors from the Kogod School of Business say businesses need to match the demands of conscious consumers

COVID-19: The importance of corporate responsibility is being taught to all Kogod School of Business students

Most consumers today care where their products come from. They want to support ethical, sustainable, and environmentally-conscious businesses wherever possible––even if this comes with a bigger price tag.

This behavior, called conscious consumption, is an example of altruism: the willingness to help others, even if that incurs personal costs or lack of pay-off for yourself.

Professors Jay Simon and Ron Hill at American University’s Kogod School of Business are working to make altruism and conscious consumption a key part of every program they offer, encouraging MBA students to be part of the movement.

The idea of aiding others without benefitting yourself goes against the core of capitalism, centered on generating revenue and outperforming your competitors. In the context of COVID-19, however, Jay and Ron argue that businesses need to step up and meet the demand for altruistic products and services.

The slow introduction of altruism

Altruism isn’t a new idea. In the 1990s, Nike sales took a huge hit after stories emerged about unethical labor conditions for Nike employees in Southeast Asia, explains Jay (pictured), who focuses the majority of his research on consumer behavior and sustainable business practices. 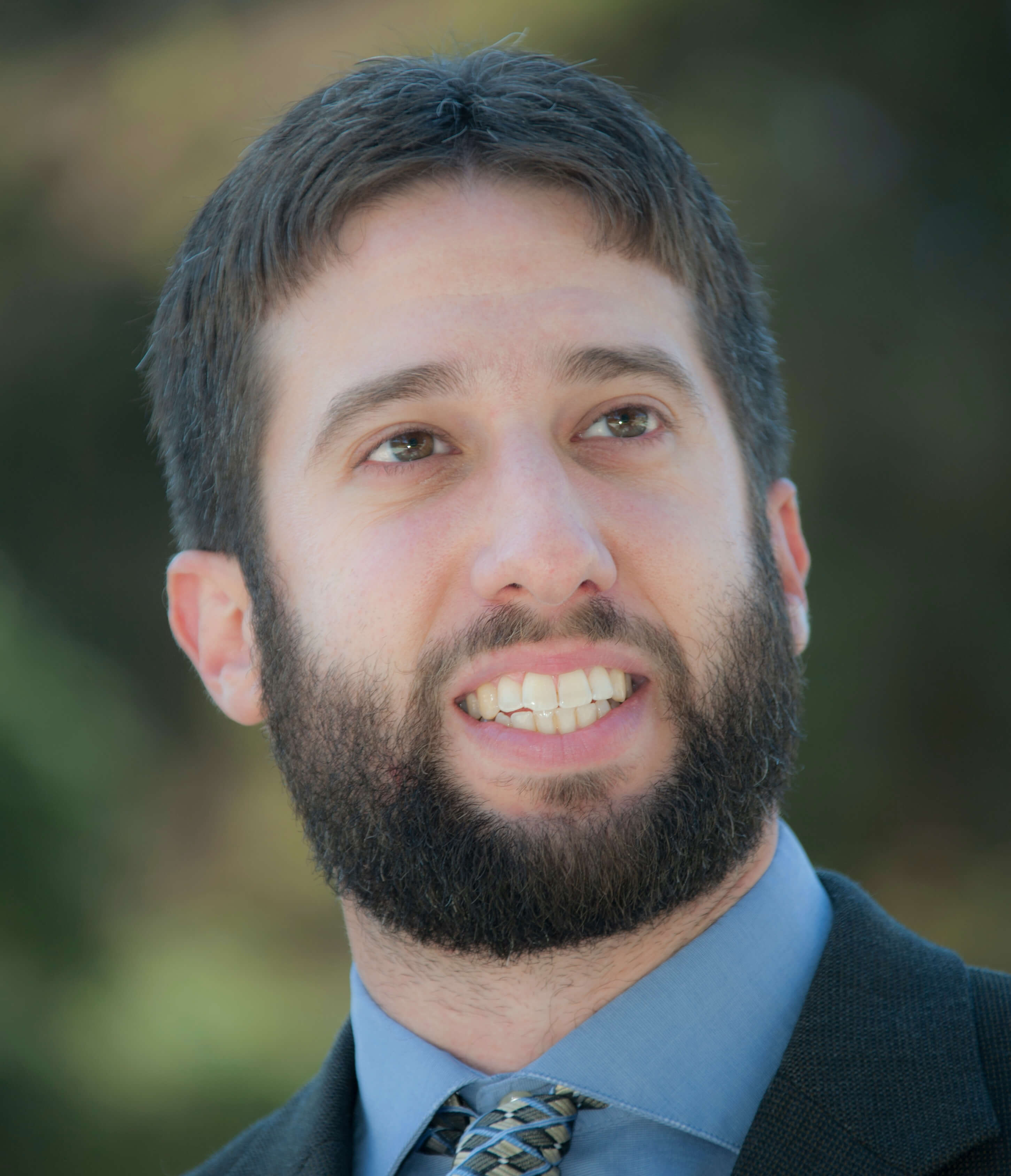 The scandal prompted consumer outrage and forced Nike to improve production transparency in order to rebuild its public image.

Faced with the darker underbelly of the commercial world––sweatshops, child labor, environmentally damaging factories––modern-day consumers are put off from brands altogether. Therefore, from a business standpoint, it’s vital that companies are marketed as ethical and humane to avoid being boycotted.

Consumers are looking for a more concerted effort to make a positive change. Adidas, for example, has introduced a line of trainers made entirely of old recycled materials, with a public pledge to use only eco-friendly materials for all products by 2024.

“The more people are aware of disparities in labor and environmental practices, the more they’re going to factor altruism into their consumption decisions,” Jay continues. “There’s an opportunity for companies to get value from behaving responsibly.”

Altruistic corporate social responsibility goes beyond donating to charities on an annual basis but rather makes a long-term commitment to projects or behaviors that don’t benefit them monetarily, he emphasizes.

The limits of altruism

In an ideal world, you would probably like to be an altruistic consumer, but the reality is that it costs more. Not everyone can afford it long-term.

“There is a cost or pain threshold,” Jay explains. “If people are struggling, they’re only willing to sacrifice so much.”

We’re seeing this happen with the global coronavirus pandemic. Towards the beginning of lockdown, there was a willingness to support more local businesses. Consumers were choosing to support their immediate community rather than investing in bigger international brands, despite the extra cost. This was an abrupt reversal of the modern-day trend of shopping conveniently and cheaply. 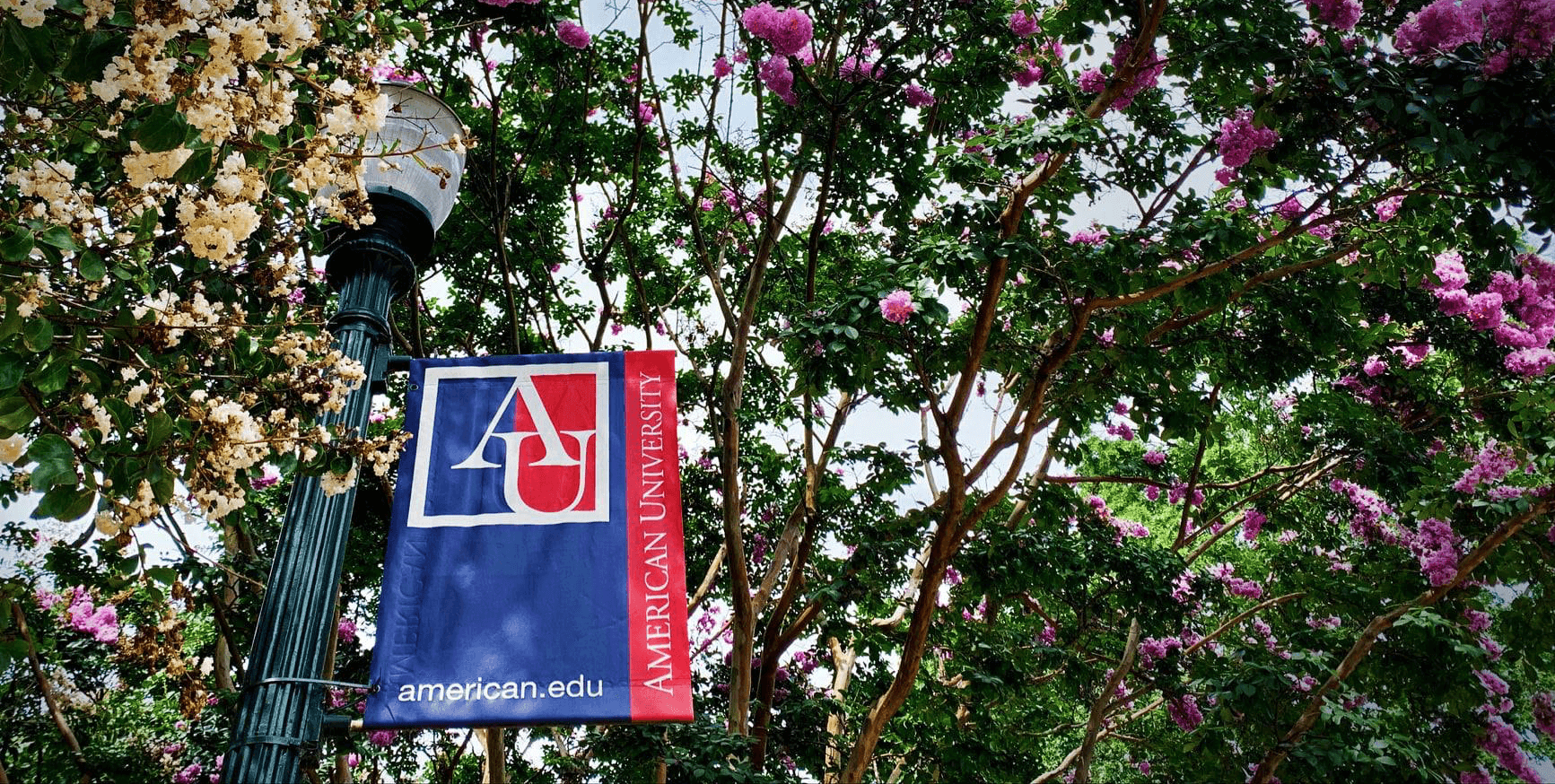 Months down the line, consumers are returning to convenience. Economic strain caused by furlough, job loss, and ongoing expenses means that the more expensive (and more ethical) options are no longer viable for a large percentage of consumers.

This altruistic limit is why corporate responsibility remains a niche subsector of the business world. It’s still a growing market––and there’s a growing expectation from consumers for international companies (particularly those rooted in developed countries) to do better, but where consumer capability stops, businesses aren’t picking up the slack.

Companies need to balance ethics with monetary gain, Jay argues, before they get left behind. “These companies will be willingly losing some market share if they just focus on cost and efficiency above all else.”

Conscious consumption & the responsibility of businesses to plug the gap

While there’s a limit to the average consumer’s conscious consumption, businesses have the resources to change that. Businesses need to make it easier for consumers to be altruistic, Ron states (pictured). 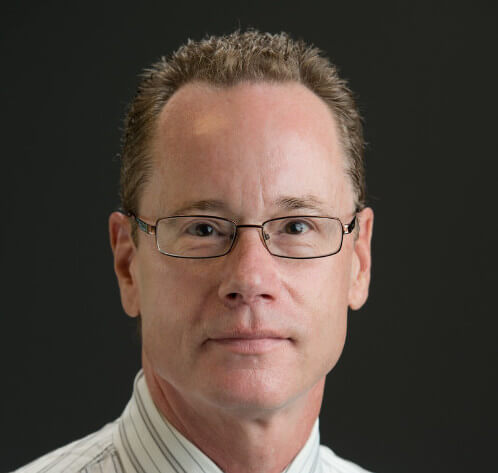 “Huge corporations that make tens of billions of dollars every quarter still operate like their competitor is nipping at their heels,” says Ron, who is a professor of marketing and public policy at Kogod and widely recognized for his years of research around socioeconomic disparity and ending poverty

“They may claim corporate responsibility by giving $10 million a year away to various charities, but that’s a drop in the bucket compared to what they could give,” he continues. “These companies need to rethink their responsibility to humankind. They have a responsibility that’s larger than just sending out products and collecting the revenue.”

One of the main problems Ron sees is the unfair distribution of resources. Developed countries are monopolizing resources for their own gain––buying them cheaply from poverty-stricken communities and benefitting from a big profit margin.

The issue of disparity goes beyond businesses, Ron says, but the solution could be provided by them. For example, the issue of overpriced healthcare in the US has directly led to a higher number of deaths within impoverished minority communities during the pandemic.

Corporate responsibility in healthcare could involve pharma companies providing cheaper services and support to their customers. This might lead to the company logging fewer profits, but it’s about doing what’s right.

Being able to market your business as humane, altruistic, and supportive, Ron argues, will go a long way toward securing these new, more altruistic consumers in the long-term.

“Businesses need to ask themselves: How do we demonstrate more moral maturity?”

How An MBA Inspired My Career In Consulting 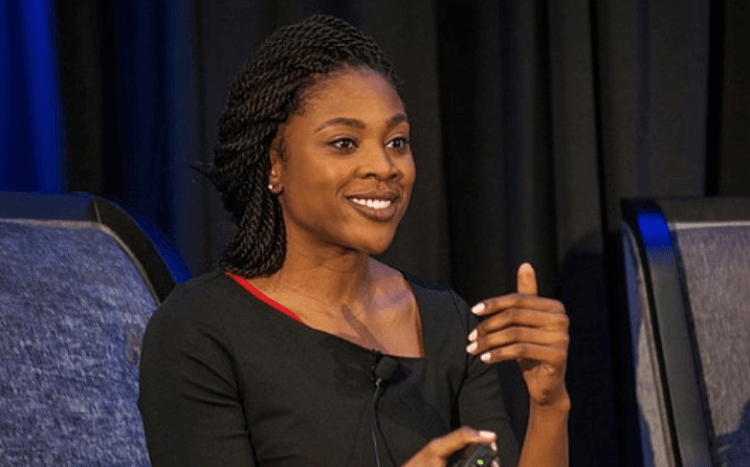