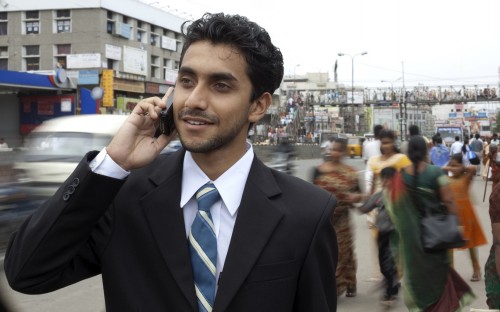 New data has laid bare the damage done to India’s flagging business education industry. A huge amount of MBA “seats” are expected to go vacant this year, as business schools struggle to attract candidates for their MBA programs.

In Ahmedabad, home to 115 MBA colleges, the first mock round of MBA and Master of Computer Applications (MCA) courses has revealed that as many as 18,000 places may go unfilled.

The Admission Committee for Professional Courses said that of 23,473 seats, only 9,379 registrations had been filed. After the mock round of admissions, a total of 18,053 seats remained vacant. There are 23,473 combined MBA and MCA seats in the wider Gujarat state.

Indian students have begun shunning MBA degrees in the country. The economic slowdown has contributed to a lack of MBA jobs. Employment rates for those on two-year MBA programs, across many of India’s thousands of non-elite schools, dropped to 18% this year, according to the Associated Chambers of Commerce and Industry.

Schools have been struggling to find talent. This has forced hundreds of Indian business schools to shut down.

The number of new management, engineering and technology institutes opened in India fell to around 600 in 2013, compared with 900 between 2012 and 2013, according to the All India Council for Technical Education (AICTE). Less than 500 had applied to open by May this year.

After the first mock round in Ahmedabad earlier this year, there were 7,602 MBA places unfilled. There were only 27 MBA colleges which reached 100% capacity at that time, while five registered no students in their mock rounds.

About 10,100 MBA candidates applied for the PGCET in Karnataka this year. Yet the total number of MBA places available as of July was 20,690, according to the statutory body which administers the PGCET.

M. Prakash, secretary of the Karnataka Private Post-Graduate Colleges’ Association, told The Hindu: “Students now prefer to work immediately after graduation as there are jobs available. They want to pursue [an] MBA only after obtaining work experience for two or three years.”

Many Indian business schools, however, will be feeling the heat.