As TikTok partners with Oracle and Trump gives his preliminary approval, is concern over the app a harmless dance routine, or a genuine national security threat?

As tensions rise between the US and China, business professors weigh in on the implications of the TikTok deal (©iXimus / via Pixabay)

What does this mean for big tech?

The drama over TikTok’s sale comes at a critical time for big tech, and in the wake of Silicon Valley’s CEOs facing a grilling from the US congress anti-trust panel.

The issue is that tech giants have monopolized the market, but monopolization is often baked into the very premise of social media apps. “Facebook becomes more valuable if there are lots of people on it, as does TikTok,” says Kislaya.

“Big tech will want free movement of data with no constraints at all,” he adds, which is at direct odds with increasing government concerns over data protection.

In India, where TikTok is already banned, there has been a goldrush of new startups creating social media apps to fill the nation’s sudden vacuum.

Since ByteDance has had to break up it’s company to keep TikTok in the US, it may be that the age of establishing a new giant tech company is over. New companies may find it tough to break into different countries amid government tensions.

“The whole situation highlights that there are really two different internets, China’s, and America’s,” says Kislaya. It seems increasingly unlikely any one company will ever operate in both America and China successfully.

Betsy also highlights how US tech giants have been quick to launch competitors to TikTok, such as Instagram Reels and YouTube Shorts. If such apps take off, the strength of the American tech giants may grow stronger still.

For both professors, the most important takeaway from the drama with TikTok is the need to regulate tech better, though this is a huge challenge in the current political climate.

For regulation around data sovereignty to work effectively, Kislaya suggests an international, institutional framework which sets out clear rules about how data is used and transferred between nations.

But if Trump wins in November, it may be a while before progress is made in this area.

Given the level of sophistication and constant developments in modern tech, it’s a difficult sector for politicians to keep up with. Awareness is increasing, but it may take a generational shift until those in power have the technical knowledge necessary to regulate properly.

For Betsy, this is too long to wait. “The U.S government has to work harder to stay on top of cybercrime, data security, and the threat to digital misinformation. Too much is at stake to risk.”

What Does Huawei's UK 5G Ban Mean For The Internet Of Things? 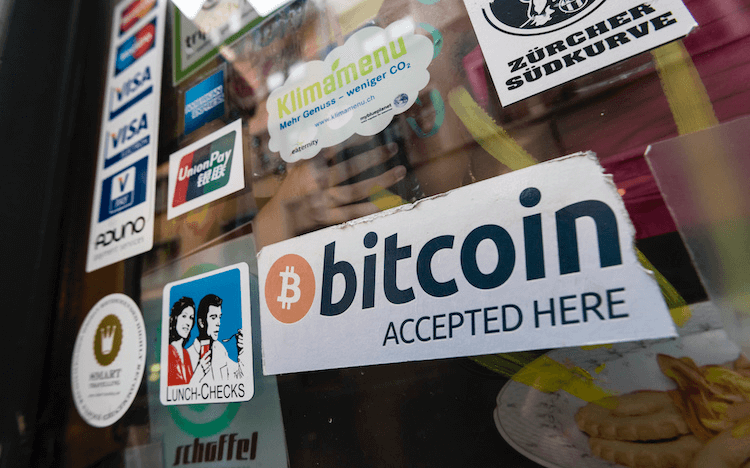