MIT Sloan Is World’s Most Expensive MBA Program in 2021

MIT Sloan is the world's most expensive top MBA program, according to the BusinessBecause Cost of MBA Report 2021, which takes into account tuition fees, living expenses, and healthcare costs

MIT Sloan offers the most expensive top MBA program in the world, according to the BusinessBecause Cost of MBA Report 2021. The MIT Sloan MBA will set students back an estimated $241,984 for 24 months of study.

Our Cost of MBA Report, published in partnership with MBA loans company Juno, estimates the total cost of the world's top full-time MBA programs by combining the estimated cost of tuition for two years (for US programs) with additional fees, living expenses, healthcare costs, and money spent on program materials.

Cost of an MBA in the USA

All but one of the top 15 most expensive MBAs are offered by US-based business schools, with the UK’s London Business School the 14th most expensive with a total cost of $196,635.

The more expensive total cost in the US mostly comes down to the more traditional, two-year MBA programs there, as opposed to the shorter, often cheaper programs in Europe and Asia.

The BusinessBecause Cost of MBA Report focuses on the total cost of the world's top-25 MBA programs as ranked by the Financial Times in 2020 and 2021.

The highest-ranked MBA programs are not necessarily the most expensive. INSEAD is ranked the best MBA program in the world by the Financial Times, but costs less than top US schools, between $132,000 and $137,000 depending on whether you study in France or Singapore. The INSEAD MBA is a 10-month MBA program.

Cost of an MBA internationally

China Europe International Business School (CEIBS) is the third least expensive program on the list, with a cost of $99,573.

CEIBS is only slightly more expensive than the second least expensive top-ranked MBA, at SDA Bocconi. The Bocconi MBA costs $92,383 and is ranked 12th in the world by the Financial Times.

The cheapest place to do a top-ranked MBA is at NUS Business School in Singapore, a program ranked 14th in the world by the FT.

The lead image for this article is credited to Ian Lamont / In 30minutes guides and used under this license. 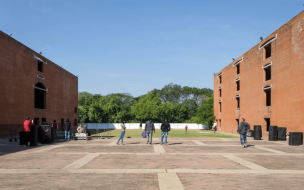 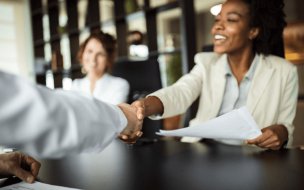 How To Negotiate Your MBA Scholarship 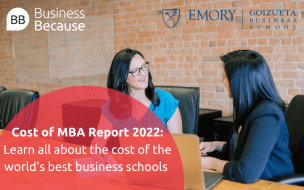