An increase in scholarship funding has contributed to more women enrolling in MBAs, says the Forté Foundation 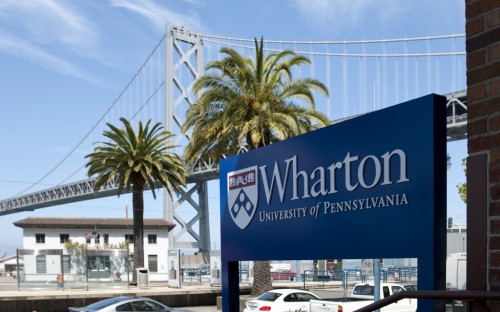 Despite business schools going to great lengths to become more diverse, women are a minority in MBA classrooms. But there are signs that this eventually could change. The top schools in the US have increased their proportion of women MBAs from 33.4% on average five years ago to 37.4% today, according to new research from Forté Foundation, a non-profit trying to launch women into business careers.

Schools based outside the US have seen significant progress on other fronts. Five schools — three in Europe, two in Canada — now have 40% or more women enrolled.

Forté Foundation was launched in 2001 to address inequity in business education. Today its membership includes 51 business schools: 39 in the US, eight in Europe and four in Canada.

One reason for the increase in enrolment is women’s scholarships, according to the organization. Forté runs a Fellows program that has awarded 2,400 MBA scholarships for use in 2017. Since 2003, schools have awarded over $142 million in scholarships to Forté Fellows.

“This is significant because there is evidence that an MBA can provide both career advancement and significant pay gains for women, giving them greater economic mobility,” Elissa says.

“And efforts to support women to pursue an MBA can contribute to a more diverse leadership pipeline at companies.” Here are the 16 business schools most successful at nurturing that potential talent pipeline, according to Forté: