Working for Elon Musk helped Logan Benge think outside the box. It wasn’t easy to leave SpaceX, but Logan wanted a new challenge and a top-tier MBA experience at Melbourne Business School 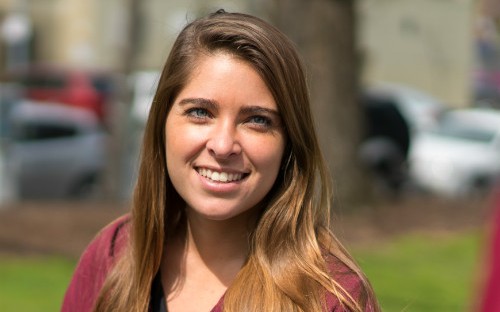 Logan Benge was on her undergraduate degree at the University of Southern California, immersed in a game of American Football, when she serendipitously came across the CFO of Elon Musk’s aerospace company, SpaceX.

She messaged him later in the year to ask about internship opportunities at the firm. Lo and behold, she landed an internship the summer before graduating, and found herself in a full-time role after that.

She spent five-and-a-half years there.

In that time, she presented cash forecasts to Elon Musk, worked with the sales team to understand the financial toing and froing that comes with a 100mph company, and carried out financial analysis for the avionics department. She also worked on the contracts SpaceX signed with NASA.

“Working for Elon Musk can be difficult,” she explains, “his expectations are high and there are tough time frames.

“But he pushes you and your whole team to go above and beyond, and to think outside the box. When I first started, I didn’t really believe that the company would get to Mars. After working there, I fully believe SpaceX will!”

Logan’s financial expertise needed the backing of a business acumen though, if she was to progress her career. Curious as to what else was out there, she went in search of an MBA program—something, she adds, she always planned to do.

She was offered a scholarship from Melbourne Business School (MBS), something she thinks was down to the experience she accrued at SpaceX. That, coupled with her desire to visit Australia and a love of travelling, meant Melbourne prevailed.

“MBS kept popping up on the rankings, and I liked how the program was just one-year too,” Logan adds. “I didn’t want to lose an income for two years!

“The program, and the classes in the curriculum were just calling for me.”

So, how does an MBA program compare to the pressure of working for Elon Musk?

“Working for SpaceX was a minimum of 10-hour days, and Melbourne Business School is pretty much the same, including weekends. You really have that drive.”

“Going into the MBA I wasn’t sure what I wanted to do, but this made me realize I want to stay in finance. I’m not sure where, so interning at Vanguard and NAB has been really good to dip my toes in and see where my interests are forming.”

The careers team, she adds, are great when it comes to securing students internships. They have relationships with myriad companies in Australia and compile a list of those looking for MBA interns. Vanguard, for example, went straight to the careers team and looked at every single student on the full-time MBA, asking to interview whoever they wished.

The success of an internship swings on the knowledge assimilated in the classroom. On the Melbourne MBA, Logan says she revelled in the content of the finance classes. Professor Mark Ritson—who taught her Brand Management—also stood out for her.

“I favor the lecturers who have more real world experience and work in industry,” she says. “Mark Ritson told it how it is, and brought in his experience in the industry to help you understand what happens in the real world.”

After she graduates, Logan says she isn’t sure if she’ll go back to SpaceX.

So, what’s her advice for anyone thinking about leaving their current role for the Melbourne Business School MBA?

“I was terrified to leave because I’m so proud of working at SpaceX,” she says. “I wouldn’t leave prematurely, but I think once you feel you really understand the company, and your learning trajectory isn’t at its peak but is plateauing, that’s when you should be considering leaving.” 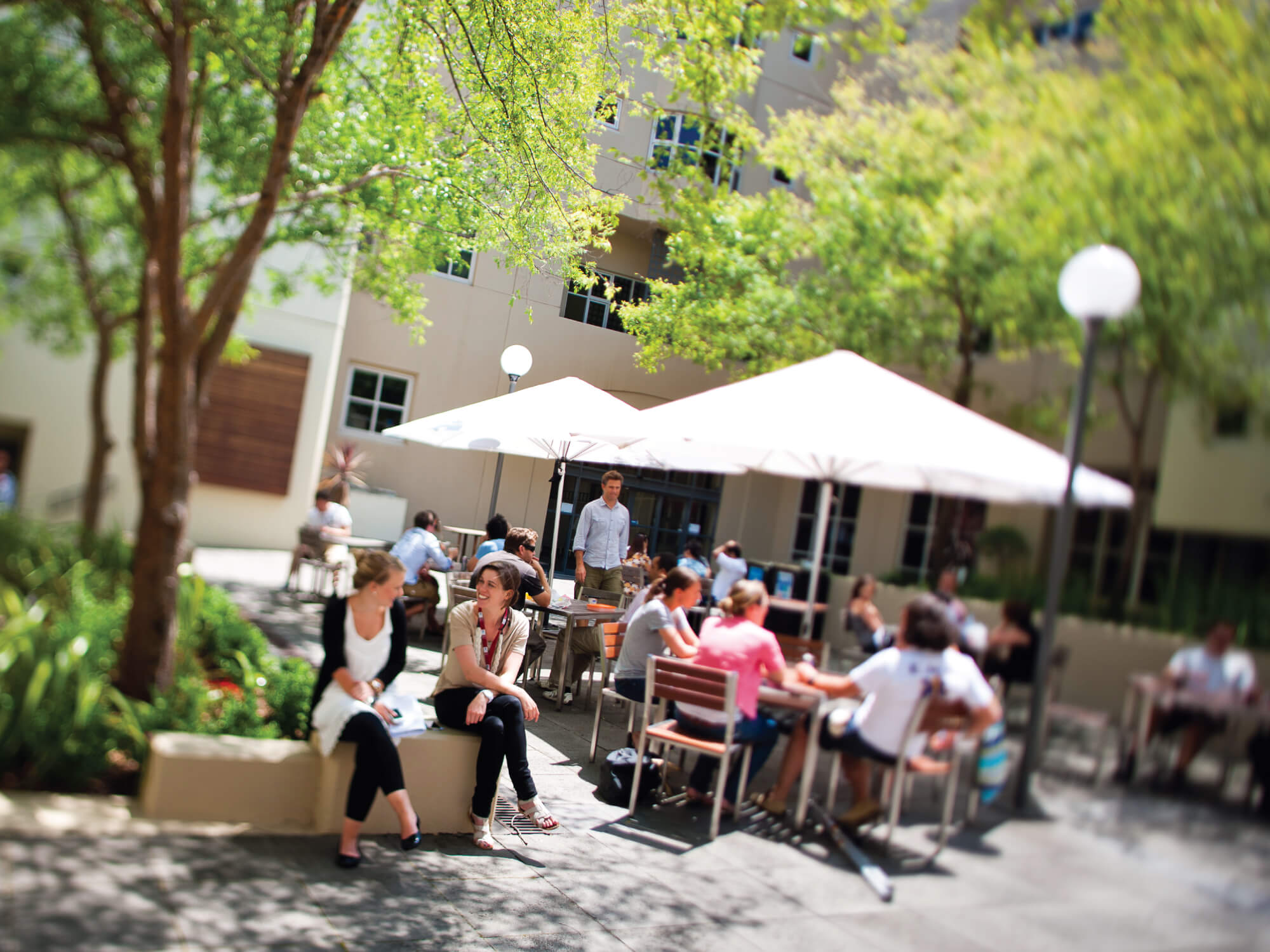 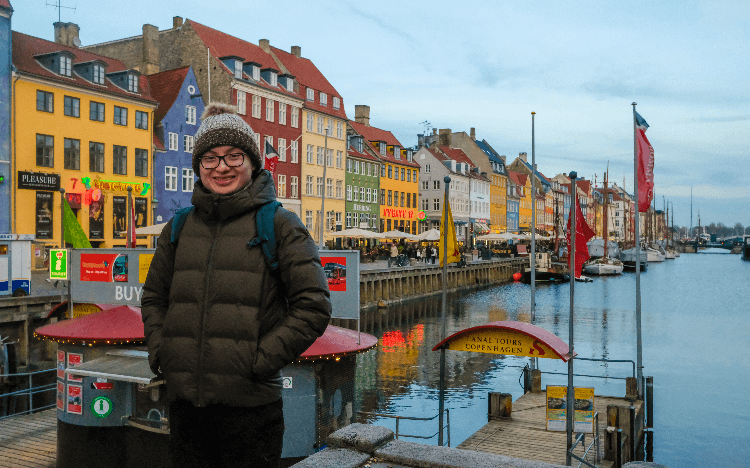 An MBA In Australia Helped These Grads Switch Up Their Careers 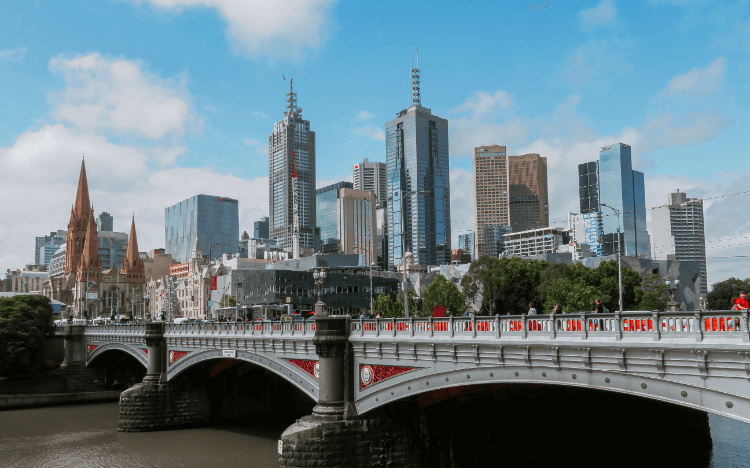