Alan Sartori used an MBA at HKUST Business School to move his career from Italy to China. Now he runs his own investment firm in Shanghai

With a growing economy, expanding transport links, and buzzing technology centers, the question for many ambitious businesspeople nowadays is no longer why they should move their careers to Asia, but how.

Particularly if you hail from a Western country, coming to Asia from abroad can be a challenge. When the move isn’t just across international boundaries, but continental, cultural, and linguistic ones too, it can be a leap of faith.

So, how can you make sure you stick the landing?

For many, the answer to this question lies in an MBA program from an Asian business school.

According to data from the Graduate Management Admission Council (GMAC), an increasing number of MBA applicants are applying to schools outside of Europe and America. There is even speculation that Asia will become the home of the MBA over the next few years.

But, can an MBA actually help you move your career to Asia? And can it help you succeed long-term once you’re there?

It worked for Alan Sartori, a 2016 MBA grad from Hong Kong University of Science and Technology (HKUST) Business School.

Alan had been working in finance in Milan since finishing his Master’s in Finance in 2008—at the height of the financial crisis—working his way through the company to the fixed income trading desk.

“After a few years, I felt that direction was not exciting me anymore,” Alan recalls. “I wanted to have a different career path—maybe somewhere I could meet more people and have an insight into real businesses outside of the financial sector.”

Now, two years after graduating from his MBA, Alan is the CEO of his own investment company, SL Palladio International, in China.

When deciding where he was going to get the experience he needed, Alan felt that he had two choices.

“As far as the options for someone like me, with a European background and working experience, the big choice was between the United States and Asia,” he says. “To provide real added value I wanted to move out of the continent.”

Having grown up in Europe, Alan felt far more familiar with American than Asian culture, and this was something he knew he needed to rectify if he was to have a successful global career.

He chose the MBA at HKUST Business School, and now, more than three years since he first enrolled, he’s pleased with his decision.

“It was a great choice,” he confirms. “Especially for international students, there are three major cities where there are opportunities for both education and employment: Hong Kong, Singapore, and, on a secondary level, Shanghai.

“HKUST definitely offered, at least to me, more international appeal than the others.”

The program is dominated by non-local students—in the 2018 intake, 98% of the MBA class at HKUST Business School were in this bracket. It included students from the Dominican Republic, New Zealand, Switzerland, and the UK.

However, much of the diversity at HKUST also comes from within Asia. For Alan, this was a huge asset that enabled him to move his career there.

“I could really gain a deep understanding of the way I needed to work, to behave, to think about some aspects of dealing with Asian businesses, and this is the most important thing I gained," he says.

Indeed, Alan says that these contacts were not only useful during the course, but years after. They have provided him with valuable business connections within the region, he explains.

From conversations with classmates, to lectures and in-depth discussions with mentors, the MBA provided a window into a completely different style of business for Alan.

“I learned much more about Asian markets, and China in particular. I learned that the markets and the customers are very different to Europe and the US,” he says.

These differences were what made the MBA at HKUST Business School so essential to his career journey: “You definitely need to spend time in Asia before moving here, to avoid a culture shock and difficulties at work,” he advises.

“An MBA can provide that in a really short term, because every day you meet professionals, professors, alumni,” he concludes. “It can really introduce you to a whole new world.” 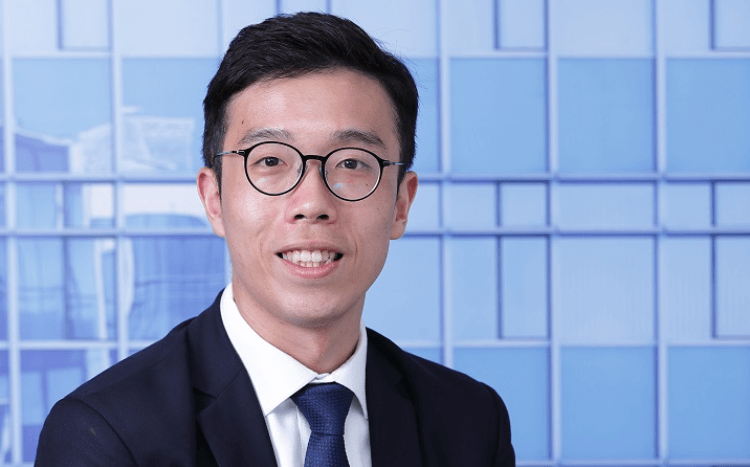 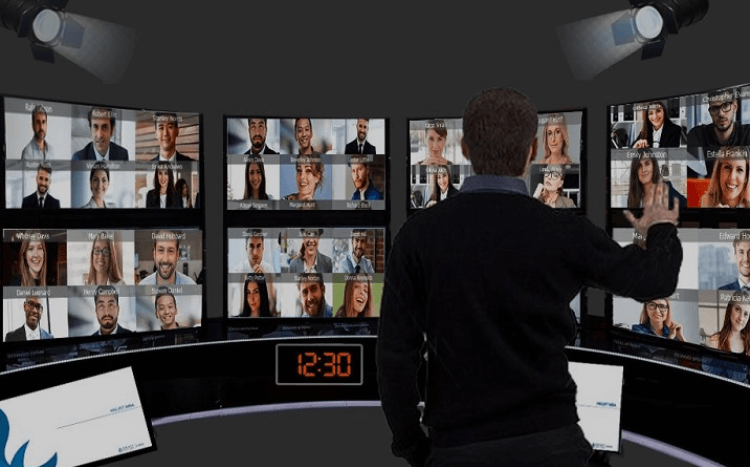 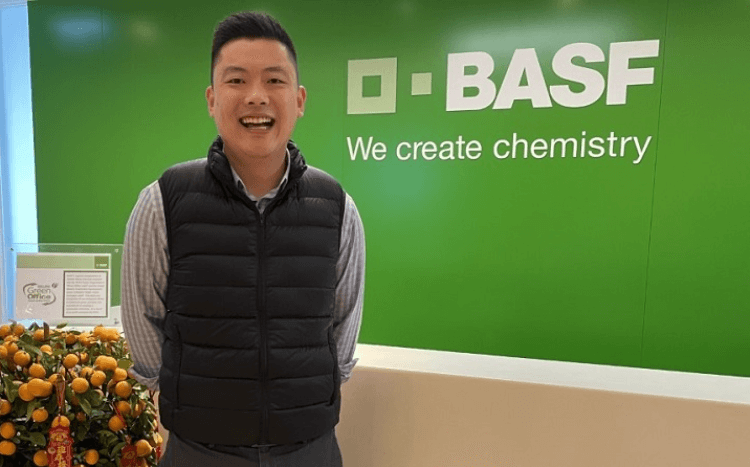 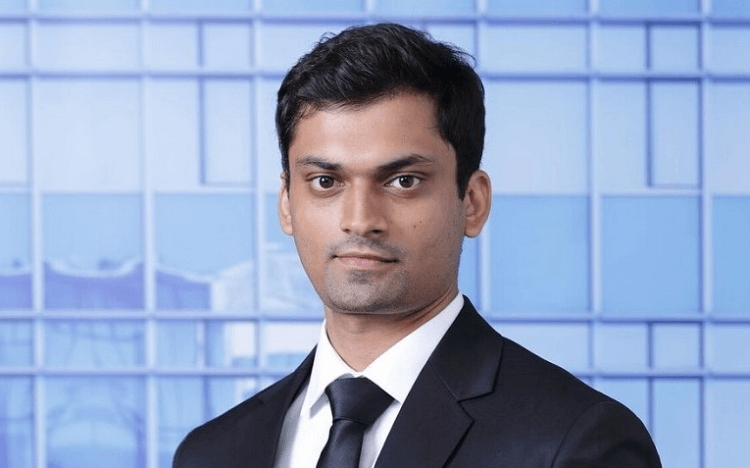 How Can An MBA Accelerate Your Career In Tech? 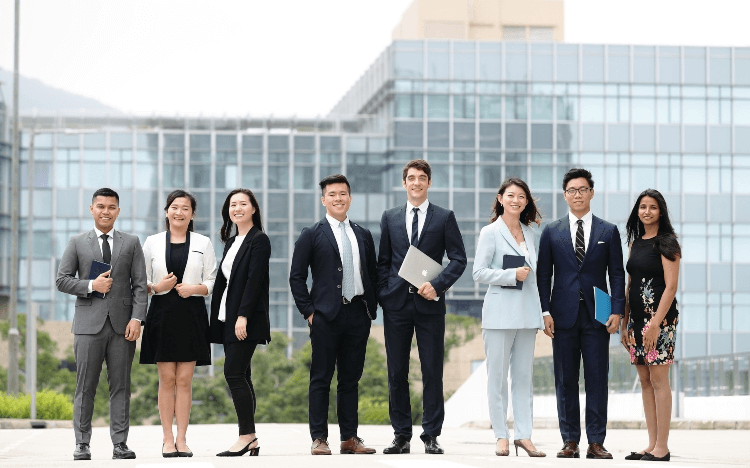