Home > News > Mba Degree > East Vs West: How Can You Get The Best Of Both Worlds From Your MBA Degree?

East Vs West: How Can You Get The Best Of Both Worlds From Your MBA Degree?

When Dominik Gross enrolled as an MBA at City University of Hong Kong, he had clear objectives for what he wanted to get out of the course.

Originally from Germany, Dominik had already been working in Hong Kong for over a year, and like many ex-pats, he was having trouble penetrating the personal and professional networks he could see around him.

“In Asia, it’s super important to have a network,” he says. “If you don’t have a network, you’ll have a big problem, so the MBA was an opportunity for me to build that.”

His friends and colleagues recommended CityU, and when he looked into the school he found its strong ties to other Asian countries particularly appealing.

“The other schools I looked at are extremely international [in their cohorts], so there’s not as much of a connection to China,” Dominik explains.

“At CityU, there are a lot of students coming from the local community, mainland China, and other Asian countries to do their MBA—you can explore that network in a way that sets the stage for your career.”

For building a regional network, then, CityU seemed like a perfect fit.

What Dominik hadn’t bargained for, however, was how much international exposure he’d get from the course, despite its strong focus on Asia.

At CityU, a key aspect of the MBA course is its focus on experiential learning, which is largely facilitated through international learning experiences that take place in locations such as the UK and US.

Dominik got to experience two of these trips—one, the Brand Management Workshop at Imperial College London, and the other, the summer course in Entrepreneurship and Venture Plan Development at the University of California at Berkeley.

For Dominik, both experiences presented a steep but successful learning curve that have changed the way he thinks about himself and his career.

“At Berkeley, it was very intense, with lots of coursework and a project drafting a business plan as part of a team,” he recalls.

“That was super interesting for me as one of the group leaders, because I had to deal with people who didn’t speak perfect English, to motivate everybody to work as hard as possible and make people feel good about the work.”

Likewise, during the Brand Management Workshop at Imperial College London, Dominik got to experience running a team in a new environment, particularly an international one, as the branding project that he and his team worked on was based in Singapore—literally bridging East and West.

Navigating this challenge as a team has strengthened Dominik’s skills as a leader.

“That was one thing that I learned, definitely—how to lead a group of people from all over the world,” he says.

The CityU MBA class visits the University of California at Berkeley

The rewards that Dominik felt from these experiences were manifold—largely, he says, because of City University of Hong Kong’s proactive approach to experiential learning.

“You learn a lot of theory beforehand,” he says, “so that when you come to London or Berkeley you can start applying it straightaway.

“You can start working with real industry professionals and you get to apply a huge amount of the things that you learned—it puts it into perspective.”

These experiences around the world have left Dominik with a changed attitude to business practice.

“It makes you more practical in your thinking,” he says. “You realize which parts of the course will be super useful to you in future.

“It also helps you realize how tough the real deal is. At university, it’s like you’re in a shell—it’s super challenging when you’re out in the real world, and way more tough than you think.”

But despite his new appreciation of these challenges, Dominik feels prepared for what lies ahead of him in his career.

“I was totally satisfied,” he says. “I just finished my last courses in December, and especially in terms of my network I believe you can make a great deal out of the course, and that City University of Hong Kong offers you a great portfolio of things to do.” 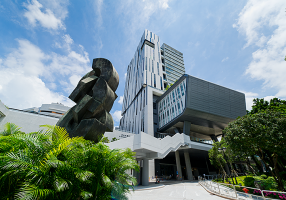 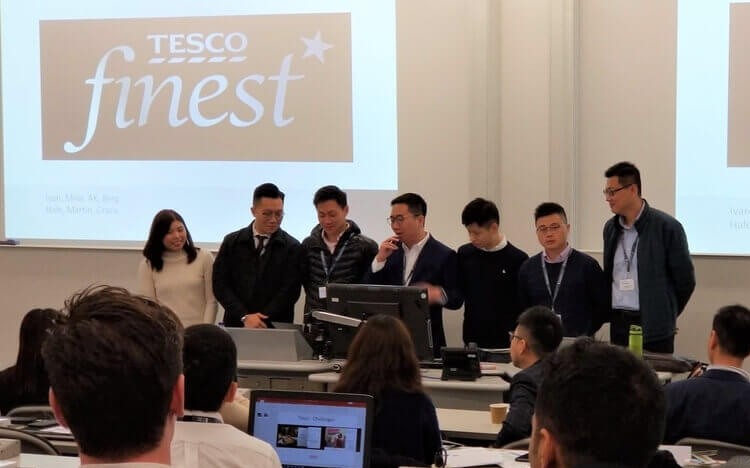