Director of EMLYON Business School’s incubator, Alexander Bell, says it’s not just ‘cool’ to be an entrepreneur; it’s a lot of hard work

Alexander is director of the EMLYON startup incubator

The stereotypical image of the modern young entrepreneur is, for want of a better word, cool. They set their own work schedule, they sit on beanbags, they eat pizza at work.

Take success stories like Mark Zuckerberg, who set up Facebook when he was 20 and became the world’s youngest billionaire. He’s renowned for his informality and relaxed approach to business—in particular his trademark hoodie and jeans.

While this may hit upon several stereotypes of modern startups, it identifies the level of freedom that many young entrepreneurs aspire to.

Alexander Bell, director of the startup incubator at EMLYON Business School is out to debunk this. “We’ve entered an era where it’s a fashion to start a business”, Alexander says, “and that’s a real threat.”

Himself an entrepreneur and as director of one of France’s leading incubator programs, this may come as something of a surprise. Alexander quickly explains his problem is not with those wanting to start a business, in particular his MBA students who are mentored by the incubator, but with their motivations for why they want to start one.

It’s the view that “a startup is cool”, Alexander adds, which is misleading, obscuring the reality of entrepreneurship—that it’s a lot of work, intensity, and pressure. It is Alexander’s mission, through his work at the EMLYON incubator, to alter this mindset and properly prepare new enterprises for the rocky road of business. 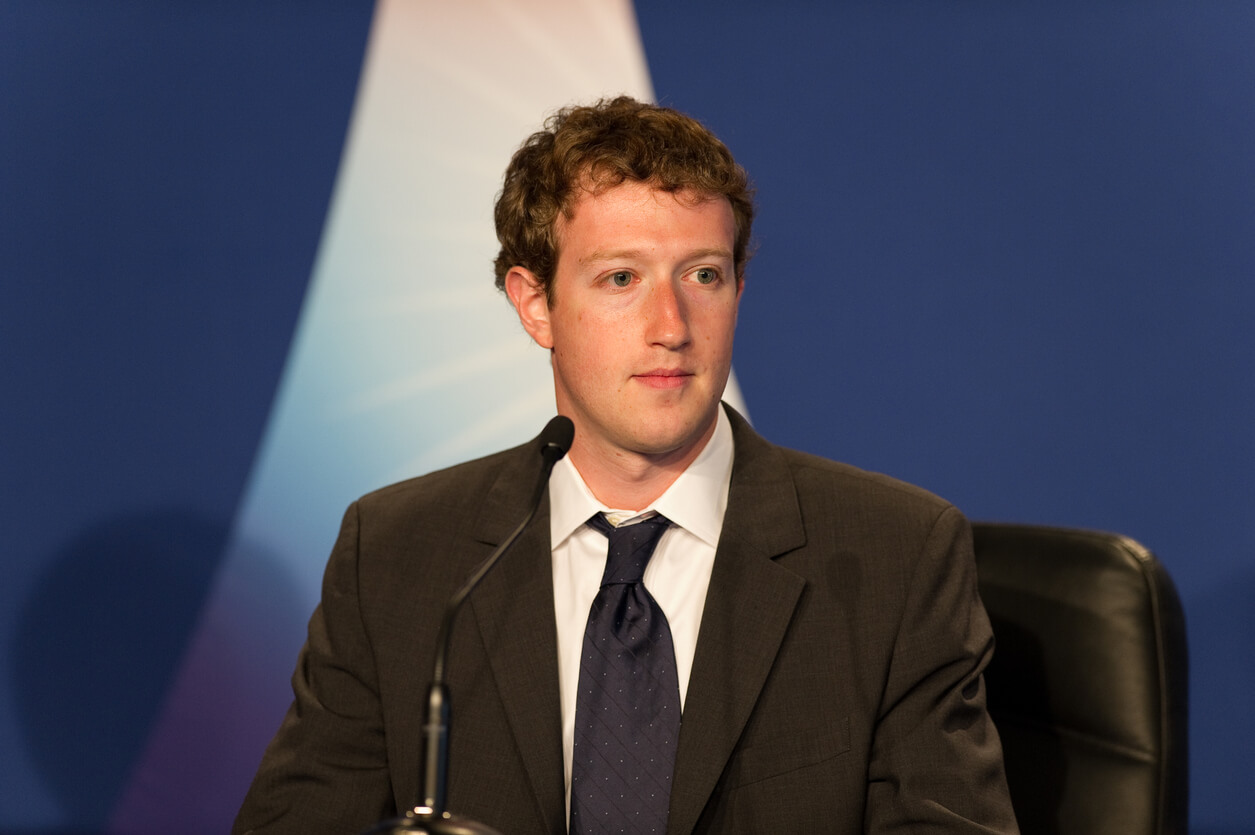 EMLYON Business School was established in 1872 and has become one of France’s top business schools. Its incubator program, however, is relatively young.

In its 30-year history, it has built up a strong reputation in advising and nurturing young businesses, which have an impressive 85% survival rate after five years. Its link to the business school has facilitated a natural passage for entrepreneurs on EMLYON’s MBA program to set up their business at the incubator.

Partnering with experts with experience in entrepreneurship is what has established the incubator’s high standards. Alexander’s academic background in business, having received a dual-MBA from EMLYON and Cranfield Business School in the UK, is coupled with his experience as an entrepreneur.

Two years as a professional squash player gave Alexander the determination that brought him to where he is today. But it was his business alongside this, selling squash equipment and clothing, which introduced him to entrepreneurship.

It is this foray in the industry that gave Alexander an understanding of the attraction of starting your own business.

He estimates that 10-to-20% of students have a desire to work on their own startups and to be their own boss—a significant increase on previous generations.

Alexander has an appreciation for this phenomenon, marking the 2008 economic crisis as significant turning point. Young people discovered a mistrust for large corporations, favoring instead the small-scale business approach.

The market is becoming increasingly saturated, and, as a result, far more competitive. This is all consequence of the “fashion” problem that Alexander identifies.

The tricks of the trade

For this reason, the selection process for the startup incubator at EMLYON Business School is rigorous. It is open to MBA students as well as external candidates. Entrepreneurs submit applications online, where they are shortlisted by Alexander and his team. They then undergo an interview and a jury selection.

Once admitted, the mentoring process lasts for two years, during which business owners are taught entrepreneurial skills, such as business analysis and decision-making, as well as being given the professional support in the fledgling stages of their business. The entrepreneur is at the center of all this, ensuring that the process is tailored to their specific strengths and skills.

The success of these businesses is crucially down to the practical preparation and skills that the incubator offers. Alexander is critical of the “lean start-up approach to business”, which favors improvisation and learning on the job.

“People think that to build a proper healthy business, all you need is a prototype and that’s it.”

The reality, Alexander emphasizes, is that 80% of a business is methodology—how to structure a business—and 20% improvisation. “You can learn by doing, but there are approaches to how to learn by doing as well.”

The EMLYON incubator is currently incubating 40 projects in Lyon, including students on the MBA program.

There’s Clim8, a thermal clothing technology which adjusts its temperature through tiny thermal sensors which enables it know how and when to keep you warm. And there’s Happy Kits, developing and producing ‘escape room’ games to play at home or in the office.

While the type of business which the incubator produces is diverse, there is one central factor which runs through all its entrepreneurs. For Alexander, it all comes back to that central question of “coolness”, and the determination which drives people to start their own business.

“Starting a business in itself isn’t cool. The thing that’s cool is waking up in the morning and being happy to go into work,” he says. 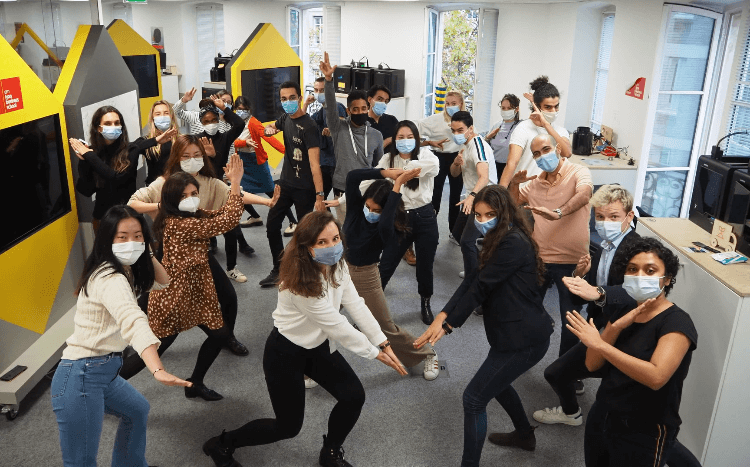 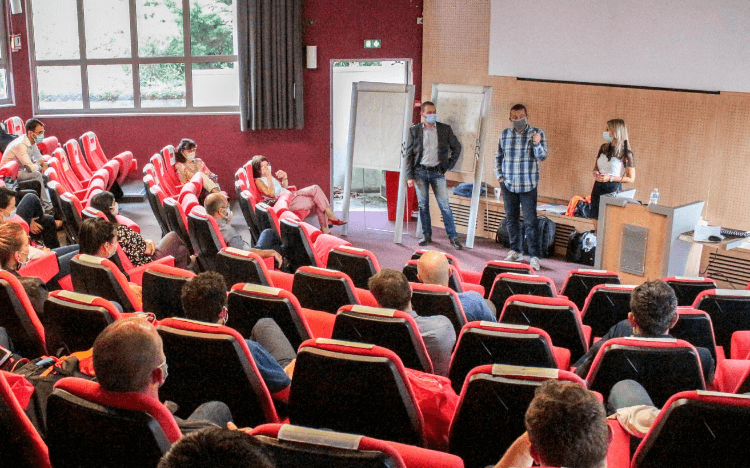 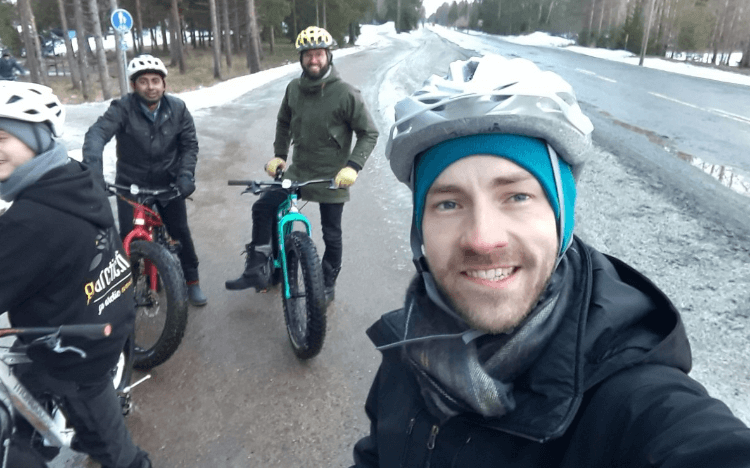 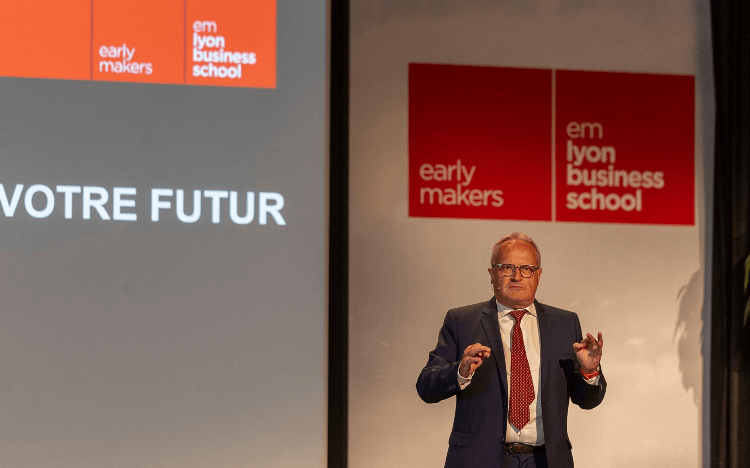 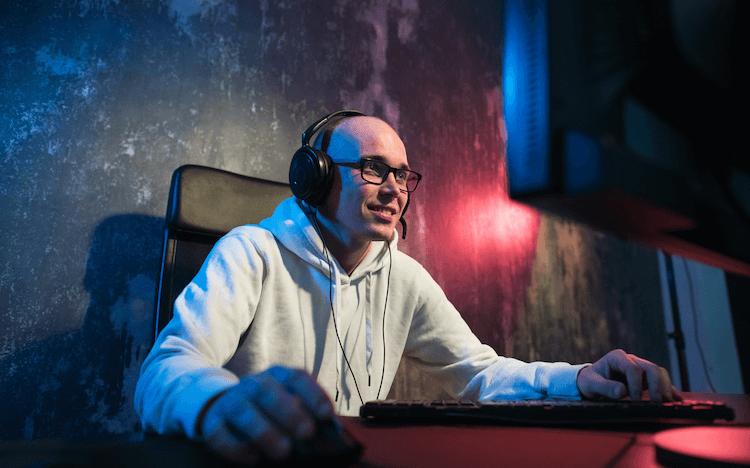