Fan Wen taught himself coding at high school in his native China, designing programs for his classmates as well as himself. While studying a master’s degree in architecture, he started developing his own apps.

After acing the GMAT—with a top GMAT score of 770—Fan swapped China for the US tech scene and an MBA at Yale School of Management.

His dream, to turn technology into business, is being made possible thanks to the full-ride MBA scholarship he received at Yale.

Why swap China for the US?

While some US business schools have received fewer international applications in recent years, Fan always had his sights on the US. There, he explains, he’s been able to explore opportunities he wouldn’t have back home.

“I think in terms of the job market there are so many great startups in the US, and the ecosystem is more comprehensive,” he says.

Based on his experience, he says that Chinese startups are driven more by marketing, with a lower tech barrier to entry, whereas in the US they are driven by a more advanced level of technology he can leverage by being there.

“While Chinese companies are leveraging massive consumer markets to earn money, US companies are actually pushing the industry and moving forward.”

Getting a full-ride MBA scholarship

Fan didn’t apply directly for a scholarship—so it came as quite a surprise when he received the news of a full-ride MBA scholarship. He thinks his non-traditional background, adroit technology acumen, and 770 GMAT score all helped seal the deal.

How is the scholarship helping him?

Fan say’s it’s allowed him to take more risks. The gift of a full-ride scholarship means he can focus his attention on using technology to fulfil his commitment to society after graduation. He adds that it removes the pressure of finding a high-salaried job to pay back student debt.

As well as that, the chance to study an MBA at Yale School of Management has opened a whole network of opportunity for him. Through MBA internship opportunities Fan was able to land a role with a Venture Capital (VC) firm in Israel during the summer of his first year.

“That is the first time I got into the VC industry, and without that internship I wouldn’t be able to knock on the door of the industry and get full-time jobs,” he says. “The alumni network and career resources [at Yale] really helped me a lot.”

A dream job in Venture Capital

As of now, Fan—who is due to graduate this year—has a full-time job offer from a VC firm on the West Coast, in San Francisco, where he’ll support emerging tech startups and entrepreneurs.

Ever the technologist, he discovered the opportunity after designing a program for him and his classmates that pooled together all MBA job opportunities from all the major job sites.

Granted, he says, it’s not as well-paid as the top consulting or tech jobs at big multinational firms, but the financial support from his full-ride MBA scholarship means Fan is able to pursue his true passion; to support tech innovation and give back to society at the same time.

“For me, the salary part of the job after graduation is not the most important part; it’s about the opportunity to do something you’re really interested in and something you think could help you achieve your goals,” Fan explains.

“Without Yale SOM, I wouldn’t be able to do that.” 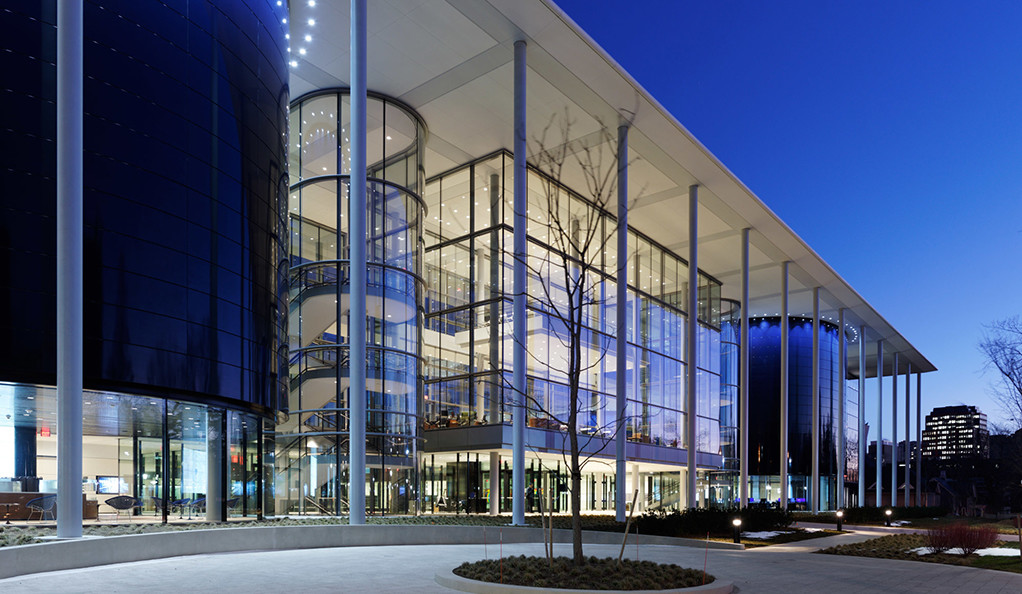 5 Things To Do Before Speaking To MBA Admissions Directors Online 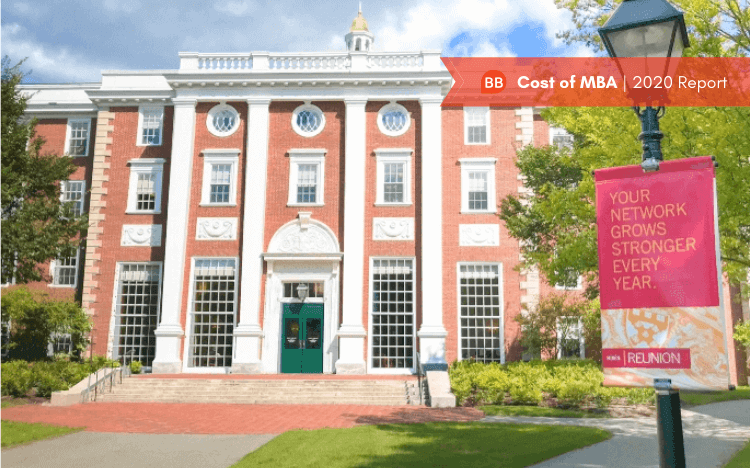