The MBA Degree Gearing Students Up For Sports Management Jobs

The Football Industries MBA, alongside the Thoroughbred Horseracing MBA, makes the University of Liverpool Management School a revered hub for sports management

James Mooney entered the Football Industries MBA (FIMBA) at the University of Liverpool Management School with a 10-year marketing background in startups and consulting, where he worked primarily in property and tech.

But he also worked for a marketing agency, dealing with clients like UEFA and Team Sky, and that first entry into the sports industry gave him the opportunity to invoke his passion for sport, stretching back to the days he first started supporting Coventry City as a child.

James picked the University of Liverpool Management School as he was after an MBA degree that would gear him up for sports management jobs, an education that would extend his knowledge of the football industry and help him specialize in one area.

Current student James says that on the course students get the best of both worlds—a grounding in the football industry’s current trends and challenges, alongside a strong MBA education in leadership, finance, and marketing.

The city of Liverpool itself is a global sports hub, and those connections are what drive both the FIMBA program, as well as the Thoroughbred Horseracing Industries MBA (THIMBA), the University of Liverpool Management School’s other sports-focused MBA program.

An MBA is all about building connections, finding that network that will help you build and sustain a successful career after graduating.

On the Football Industries MBA, students are given guest lectures by key industry figures, from the CEO of Liverpool FC, to the head of governance at UEFA, to past graduates who have launched a career in sport after the MBA program.

Indeed, these connections are what can make the difference to your career post-MBA—James, in fact, is due to spend this summer working for a major football club in Italy, an opportunity he says wouldn’t have been possible without the MBA.

“The connections are probably the USP,” he says, “every week at least one guest speaker comes in.

“FIMBA grads have gone on to have senior roles in whatever their walk of life might be—they are people who have taken the MBA over the course of 20 years, and their success gives credibility to the degree.”

The impact of field trips to Celtic, Manchester City, and Liverpool

Travis Clutter (pictured), a FIMBA graduate from 2017, explains that during the course the field trips students undertake are of huge importance to landing sports management jobs after graduating.

His cohort visited Celtic F.C., Manchester City, Liverpool, and Everton, as well as taking a module across the River Mersey, on The Wirral, at Tranmere Rovers. The module, Becoming a Football Executive, tests students on a multitude of different situations that could arise at a club on matchday throughout a season.

“Those sorts of experiences, having that exposure, and building your network is really valuable,” says Travis. “I know for sure it landed my fellow classmates opportunities with various clubs.”

Travis himself reaped the rewards of Liverpool’s connections with the sports industry—he landed a job with one of the English Premier League’s behemoths.

Roles were opening at Manchester City while Travis was a FIMBA student. The recruitment head came to campus, interviewed interested candidates, and Travis was ultimately one of two students hired by the club.

He joined the hospitality sales side of the club, and credits the Football Industries MBA for his career acceleration.

“It impacted it massively,” he says. “Just being on the course in general gives you a great exposure to the world of football and the sports industry. I wouldn’t have had that opportunity [with Manchester City] if I wasn’t on the FIMBA course.”

In the same way, graduates from the Thoroughbred Horseracing Industries MBA experience modules taught at Newmarket with industry leader Godolphin, and have since gone on to land jobs with industry heavyweights Ascot Racecourse, and the British Horseracing Authority,

Travis adds that for a career in sport, the Football Industries MBA was a no-brainer. Having had a passion for the industry since he was a child, playing baseball throughout school, as well as football and basketball, he’s now on a career path that runs in lockstep with his passion.

“It’s done wonders for my career currently, but also my career down the road,” he says, “five-to-10 years from now I think it’ll hold a lot of weight.” 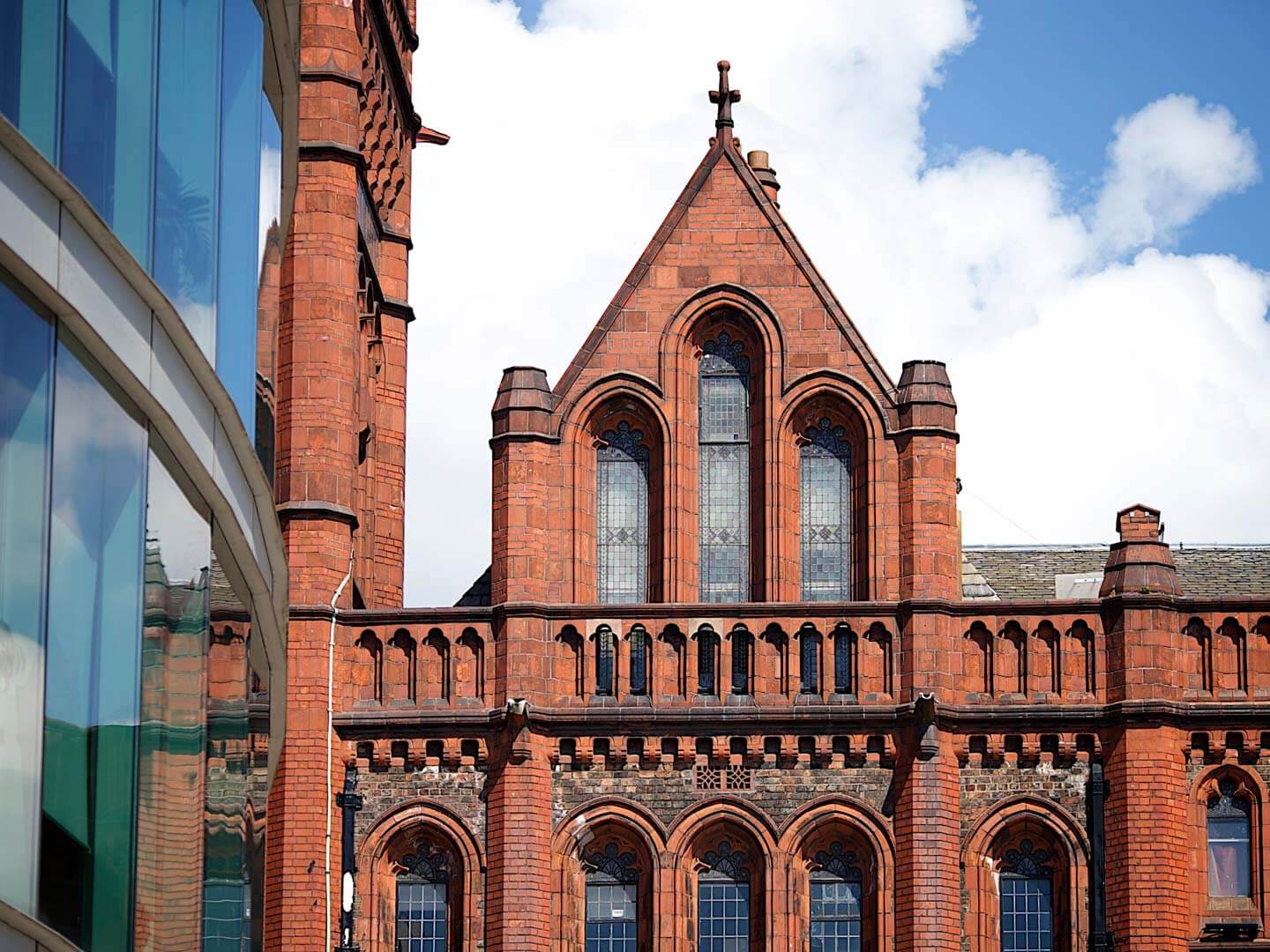 CFA Vs MBA: How Entrepreneurs Can Benefit From Doing Both 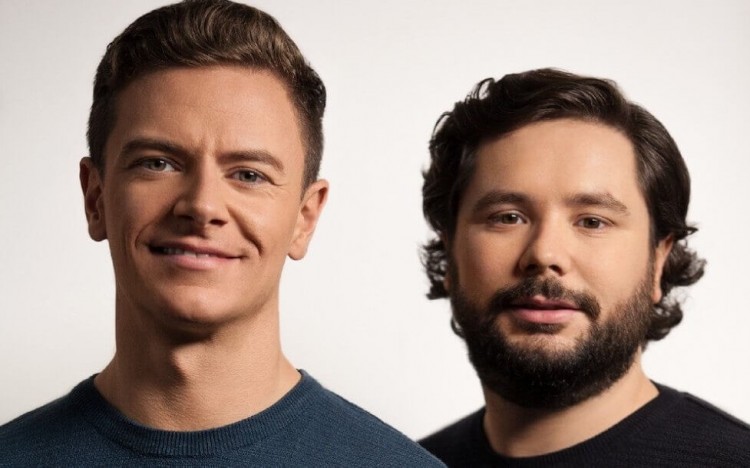