Home > News > Mba Degree > Which European City Should You Choose For Your Sports Management MBA?

Which European City Should You Choose For Your Sports Management MBA?

Europe is the center for some of the world’s biggest sporting institutions, catered for by three Sports Management School campuses in three different cities. But which is best for you?

SMS graduates have a world of sport business ahead of them.

The battle for Europe’s finest sporting nation rages on.

Spain’s claim is equally strong. The country boasts the world’s two most successful soccer clubs in Barcelona and Real Madrid, as well as a world beating national soccer team which brought home three back-to-back titles between 2008-to-2012.

Switzerland, meanwhile, can confidently show off tennis maestro Roger Federer, the 20-time Grand Slam winner. It is also renowned for its global sporting institutions—FIFA and the International Olympic Committee (IOC), for example.

With SMS campuses based in all three countries—in Paris, Barcelona, and Lausanne—it can be tricky to choose one. Here's how to decide on the right European city for your MBA in Sports Business.

If you fancy being part of the world’s biggest sporting events, then Paris is the city for you.

For MBA students, studying at the SMS campus in Paris yields many opportunities to get involved at all levels of international sport, particularly with regards to hosting sporting events and competitions.

The French capital is gearing up for a triple-header of sporting competitions over the next five years—the FIFA Women’s World Cup in 2019, the Rugby World Cup in 2023, and the Paris Olympics in 2024.

The SMS campus is located in La Villette, a central district of Paris, a stone’s throw from Paris’ main sports stadiums, the Stade de France and the Parc des Princes, and a strategically important center for the upcoming events.

During the International MBA, students take part in project workshops for the Rugby World Cup and Olympics events, as well as real consulting experience with sporting giants, including football club Paris Saint-Germain.

Catalonia’s capital boasts a vibrant culture, famed for its food, its eccentric architecture, and of course its world-beating FC Barcelona.

International MBA students can get the experience of working at this top sports club, with courses in sports facility and stadium management teaching students how to operate a hub like the hallowed Camp Nou.

The course in Barcelona is itself designed by top industry professionals, Michael Tapiro, former rugby player and director of SMS, and Joaquim Cardona, vice president of the Spanish and Latin American division of Dugout.com, an online soccer news platform.

Sports job opportunities are rife in Spain, with the industry looking to undergo serious growth over the next few decades. Nearby Madrid recently played host to the UEFA Champions League final. Consecutive Olympic bids since 2004, moreover, shows that the Olympic torch will likely be returning to Spain soon.

For sports business MBA students, this is too exciting an opportunity to pass up.

By the shores of Lake Geneva, in French-speaking Switzerland, Lausanne hosts an international sporting community which confidently compensates for its size.

The SMS Lausanne campus was set up jointly with SAWI Academy for Marketing and Communication, with a strong focus for students looking to get into sports marketing, sales, and communication.

Lausanne also hosts the headquarters of the IOC and the Court of Arbitration for Sport (CAS). With regards to the latter, all eyes have been on Lausanne in the doping scandal which has gripped the Olympics and World Cycling in recent years.

MBA students looking for a career in sports governance would be well-placed studying here. Courses in sports international relations and soft-power strategy demonstrate the political realms of sport which graduates might explore. 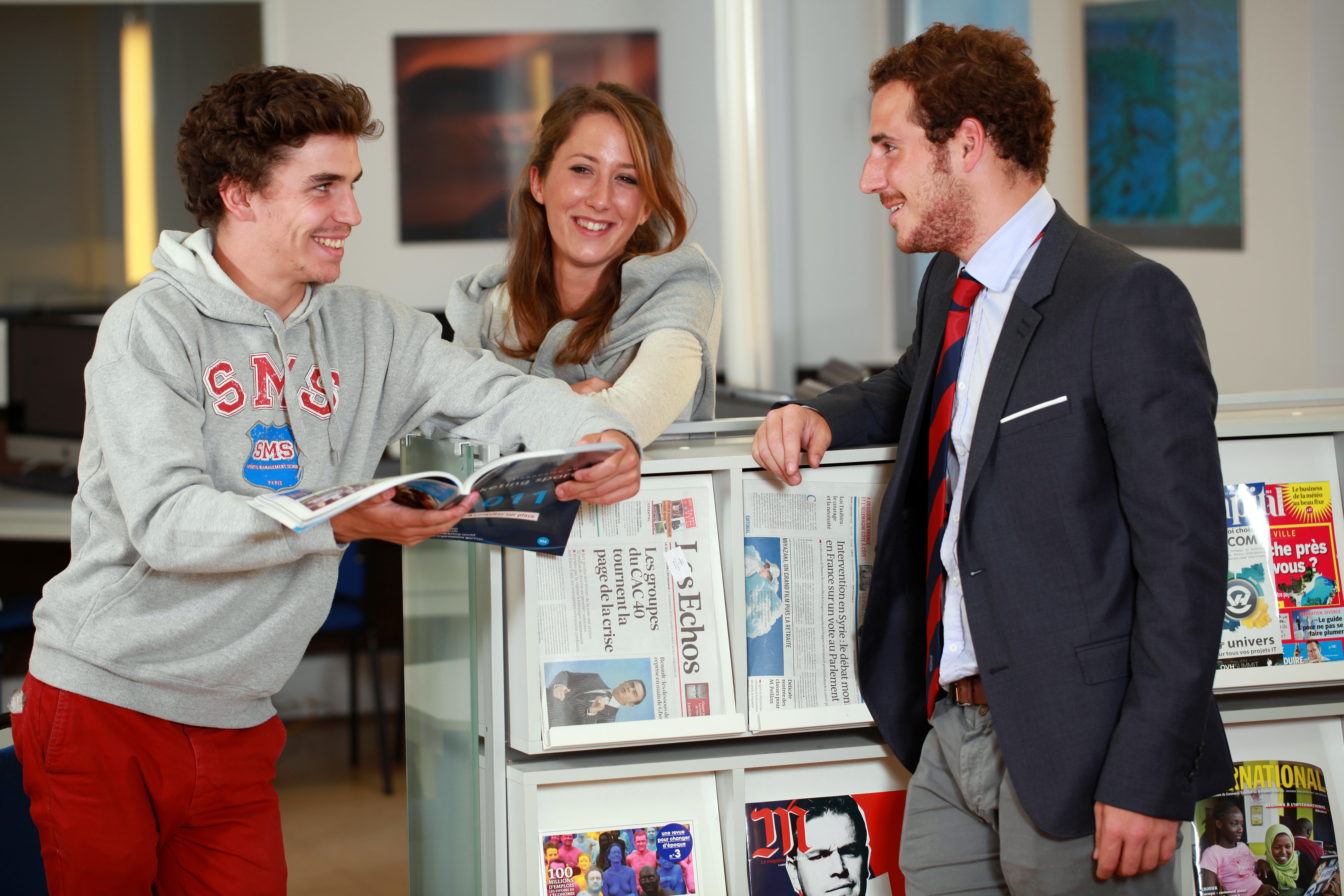 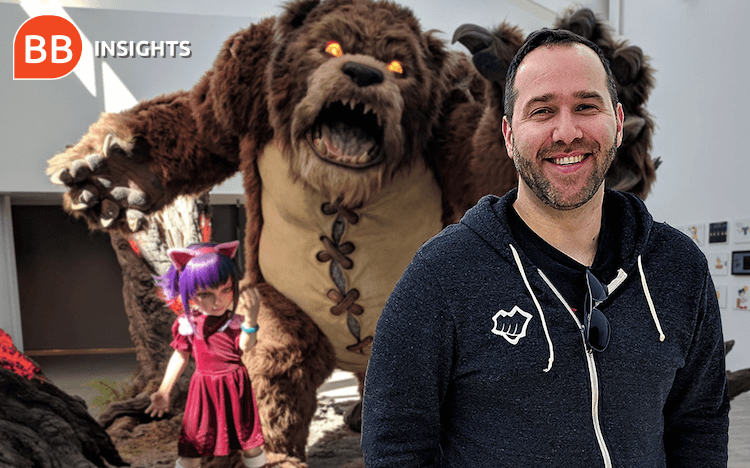