©Olin Facebook - 49% of MBA students at Olin Business School are women, a record high for US business schools

A record number of women are enrolling in MBA programs, according to new research from the Forté Foundation. Business schools in the United States lead the way, averaging 39% women per MBA cohort, compared to 26% outside the US.

In a survey of its member schools across the US, Europe and Canada, Washington University in St. Louis’ Olin Business School clocked the highest results with an almost even split at 49%. Wharton reported 47% and the University of Michigan Ross School of Business 45%.

19 out of the 54 schools surveyed hit 40% or more for women enrolled on their MBA courses in 2019. That means just over 35% of Forté's membership schools are ahead of the curve, hitting the nonprofit's 2020 target for at least 40% gender equity in all of their membership schools.

Not a single one of these schools could claim enrollment stats of 40% or over back in 2005, which shows just how much change has been happening over the past decade.

These changes did not prevent an increase in the number of women enrolled in Forté-member MBA programs. As the schools are based in varying parts of the world, this string of 54 top business schools can provide some insight into the MBA program industry at large.

“Every year we see women’s enrollment inch up at business schools,” Elissa says. “The progress over five-year intervals, in particular, demonstrates a significant shift in gender parity at top business schools.”

The emphasis on supporting women in business remains a key goal for these membership schools to keep working towards every academic year.

Founded back in 2001, Forté has launched a number of initiatives over the years, all geared towards enhancing gender equity in business school programs. These initiatives include the Forté College Fast Track to Finance Conference, launched in 2015, which is designed to support women looking to explore a career in finance.

There's also the Men As Allies project (2016) which aims to encourage male students to get involved in enhancing gender equity.  Forté schools have awarded over $180 million in scholarships to women business school students since 2003.

Read: What’s It Like Studying In A Gender-Balanced MBA Program? 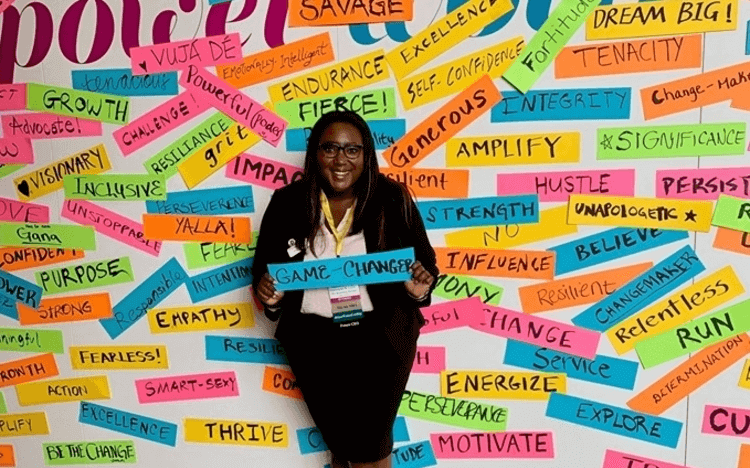 Elissa argues this financial aid towards MBA programs is helping to level the playing field, encouraging women to invest in their education, rather than erecting barriers preventing them from applying.

The career potential for women with MBAs is impressive, Elissa explains. Although only 5% of S&P 500 CEOs are women, 40% of them have an MBA. "An MBA provides an economic mobility engine for women, increasing their salary by 63% or more, but they still make less than men both pre and post-MBA," she says.

The gender pay gap persists, but an MBA remains an attractive qualification for any professional, no matter their gender.