The Harvard MBA Who Is Supporting Entrepreneurs In Mexico

Harvard MBA Pato Bichara recognized the value of startups to economies, but also the challenges they face. We spoke to him about setting up the Collective Academy to support entrepreneurs in Mexico

There are many reasons why startups fail, whether it’s a lack of support, preparation, or innovation. Harvard MBA Pato Bichara (MBA 2015), a former Bain consultant and an entrepreneur himself, knew this all too well.

After his MBA, Pato went on to co-found and run the Collective Academy, a collection of programs based in Mexico that provide support, training, and higher education to entrepreneurs.

We caught up with Pato to find out why he set up his business, and how his MBA from Harvard helped him do it.

What led you to pursue your MBA? Was a business degree always the plan?

It was always the plan until it wasn’t. My dad told me he would never be considered to succeed the CEO of his company because he didn't have a business degree. He was the General Counsel and personal confidante of the CEO and knew the business from head to toe, but he just didn’t have the credentials.

I grew up with that perspective in mind but when I left Bain & Company to join IGNIA, Mexico’s largest VC fund, I started to question if the MBA was worth it. After realizing many of Latin America’s top investors and entrepreneurs had a business degree I decided to take a step forward and apply. 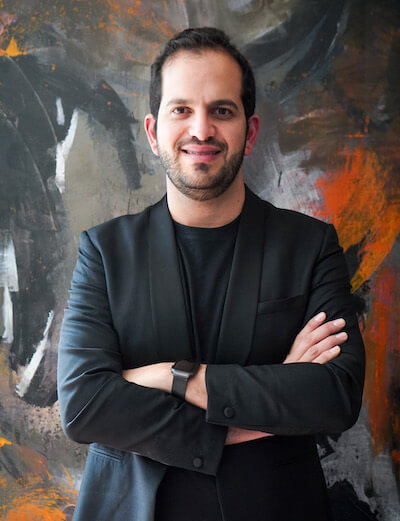 First, it was the people. From our first admitted student welcome on campus until today, I’ve met some of the most impressive, humble, talented, and fun individuals from around the world.

This applies to my classmates, the faculty, and the HBS staff overall—it’s an incredible community!

Second, it was the case method. HBS takes the classroom experience to another level.

Every class is intellectually stimulating and relies on the contribution of your fellow students to elevate the level of the discussion. The professor is the director in charge of bringing out the best in the students.

What did you enjoy most about business school?

The diversity of experiences I went through in two years – from launching a startup in Colombia, performing on-stage at the HBS Show, eating samosas on a street cart in Mumbai, and hearing Mitt Romney’s advice on how and when to go into the public sector.

How did HBS prepare you for your current career as CEO and co-founder of the Collective Academy?

Nobody really prepares you to be an entrepreneur.

My own journey as an entrepreneur after graduation has been full of surprises; many situations that have happened were discussed in a similar way in class but still going through them personally is very different.

Throughout RC year, two classes really prepared me for my current role. “The Entrepreneurial Manager” class discussions gave me an incredible overview of the different stages of leading a company; still going through those situations personally is very different. Then, FIELD’s Global Immersion introduced the customer centricity mindset, an approach that has been an integral part of Collective Academy’s success.

During EC year, I had the time and mentorship resources available to take my idea from a napkin to a pitch deck. After graduation, HBS supported me financially through the social enterprise fellowship and then with the local HBS network in Mexico to go from pitch deck to a fully operating neo-university.

I wouldn’t have taken the risk to start a company without HBS' initial support and encouragement. 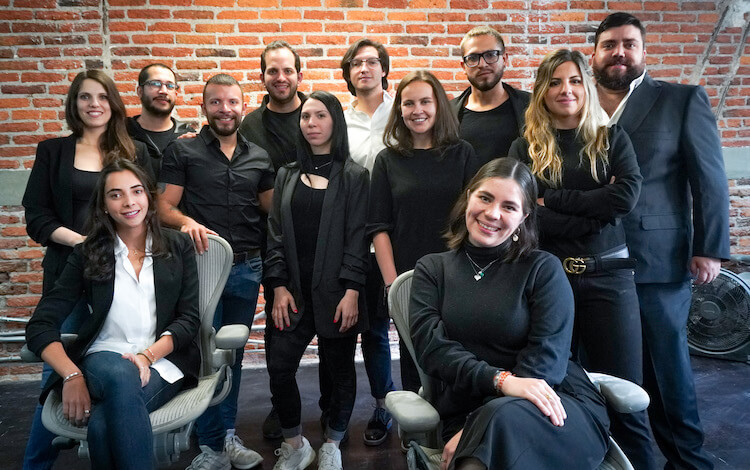 The Collective Academy team with Pato (back, fourth from left)

What was the inspiration behind Collective Academy?

I have been working in the talent space for over ten years when I started leading analysts recruiting for Bain & Company in Mexico while being a full-time consultant.

Three years later, while leading pipeline meetings at IGNIA, I realized we were not getting startups and innovations in the education industry, despite it being a top industry in almost any Latin American country (if you take into account public spending). After two years at HBS, I personally realized what high quality education meant and how it could be a transformational experience.

Higher education needs to evolve to better serve companies in the digital age. Professionals need to become lifelong learners. Collective Academy is leading this change of paradigm in the future of higher education and work in Latin America.

How has HBS continued to play a role in your career and life post-MBA?

The HBS community, both in Mexico and abroad, has played a substantial part in my personal and professional growth for the past five years after graduation—from seeing my business school friends every week in Mexico City to connecting with potential investors who happen to be HBS alums.

Bain, BCG, McKinsey: How To Get Hired By The Big Three Consulting Firms 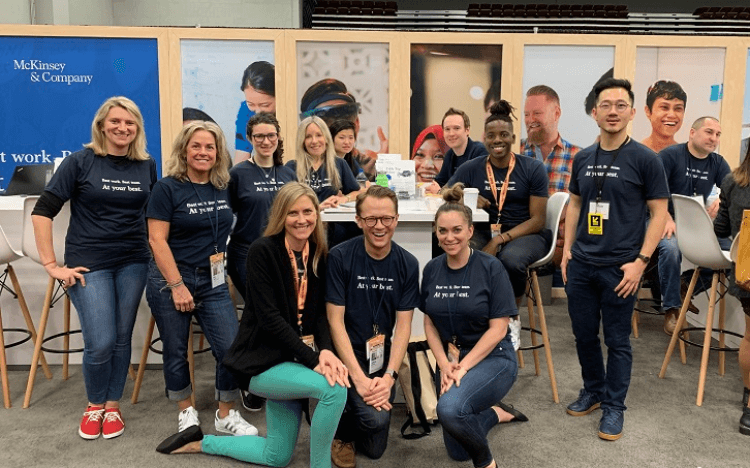