Why The World Needs Ethical Leadership

In 2020 providing for shareholders isn’t enough. Ethical leadership that focuses on the planet and society is in high demand

Ethical leadership should be on the lips of any business leader today. In 2020 if you’re business isn’t adhering to ethical values and responsible leadership your model may need revisiting.

That’s because today we need leaders driven by a sense of purpose. Leaders should strive for a vision that goes beyond the bottom line, beyond profit. Leaders today need to aim to make a meaningful impact in their company, industry, and community.

That’s according to Maria Petraglia, a 2018 MBA graduate from Cambridge Judge Business School. Maria, who now works as a program manager for traveltech firm, Agoda, adds that we need leaders who are more informed about their business’s impact on the environment.

“We need leaders who are more proactive in driving more sustainability efforts within their industries.

“Customers have higher expectations of the companies they do business with these days. Sustainability, CSR, and employee wellness are now a requirement to become successful, not something a business pursues once it has become successful.”

Ethical leadership on the MBA

To be an ethical leader requires acute listening skills. You need the ability to assimilate to other cultures and to see things from other perspectives.

On the Cambridge MBA students develop those skills through a series of consulting projects. At the end of their second term and after completing their core modules, students partake in the Global Consulting Project (GCP).

In teams of five, over four-to-five weeks, they can work with any major international company anywhere in the world.

Maria explains that each student on her team was from a different continent, and nationality. “I realized all the perspectives each of my classmates could bring to the table and that’s when I realized how important it is to listen and understand each other’s points of view, and where they come from.”

Ashraf Shouaib (Ash) graduated from the Cambridge MBA in 2018. He echoes Maria and adds that during the degree he realized how intrinsically linked empathy is to collaboration.

You need to surround yourself with people who don’t agree with you—one of the biggest services you can do to yourself Ash says—and learn to be empathetic to their viewpoint.

On the Cambridge MBA, when you join a diverse class of people and have to work on assignments with them, you don’t have a choice.

You’ll have businesspeople being challenged by students from an engineering background, or legal. “It mimics the settings and situations you will work within in the future,” says Ash.

The power of consumers

Today, social media has given consumers a level of jurisdiction they didn’t have before—they can more easily call out companies in public they don’t associate with ethical or responsible practices. All stakeholders are in a position to exert power explains Ash, not just shareholders.

“That means understanding to whom and for what you are accountable as a leader. Leadership doesn’t exist in isolation, it is situational. To be a really effective leader it’s really important to understand the context in which you operate,” he explains.

“For example, companies like Uber and Facebook have had leaders who to some extent find it difficult to understand their accountabilities.”

Teaching it poses a challenge, he adds, as he believes these sorts of things are more about practice once you’ve acquired the theory. It’s about what you do not what you say or think—so MBAs are encouraged to think about their conduct in practice, and have the opportunity to behave ethically and responsibly through the multitude of consulting projects they undertake on the program.

It’s all part of a shifting debate in the world of business, Simon explains. It’s come a long way since the 1990s and early 2000s, where the focus in its simplest form was on how companies and directors could be held to account by shareholders.

“People are realizing that simply focusing on profitability or delivering to shareholders isn’t sufficient,” he says.

“They are saying it’s actually about the planet and people first, and profit is a by-product of that and something that sustains it. But the focus has to be on making sure we deliver for society.” 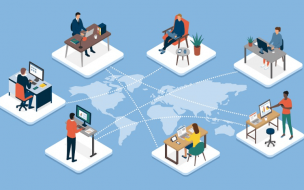 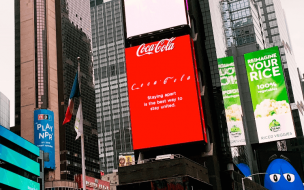 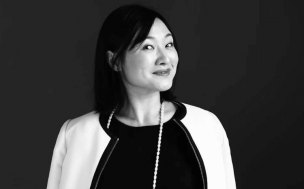 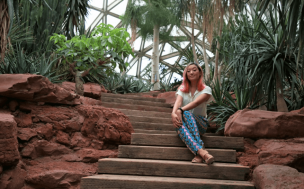