Stanford GSB alumni are the world’s highest-paid MBA graduates, with the class of 2020 recording an average graduate starting salary of $160k.

The Stanford MBA class of 2020’s entrepreneurial spirit was also in full swing: 18% of the class launched ventures, the highest rate since 2013, with 37% of female MBA students forming or joining startups.

Besides generating tech-savvy entrepreneurs, Stanford is one of the best MBA courses for finance careers—34% of 2020’s graduating Stanford MBA class entered finance.

Stanford MBA graduates achieved a total average compensation of over $231k in 2020, an increase of 7.2% from 2019. This total takes into account base salary, performance bonuses, and sign-on bonuses.

Considering an MBA at Stanford? Here's our breakdown of your career and salary prospects as a Stanford MBA, based on the school's most recent MBA careers report:

91% of 2020’s Stanford MBA grads received job offers within three months of graduating, down from the previous year’s 94%, with MBAs accepting 85% of job offers, a decrease in 3% from 2019, signaling COVID-19’s impact on employment opportunities.

Finance was the most popular route for MBA grads in 2020 with 34% joining this sector, up by 1% from 2019. These strong rates prove grads value the return on investment offered by finance careers.

Technology and consulting were the second and third most popular routes, respectively. 28% of graduates entered technology, an increase of 4% from 2019, while 15% entered consulting, decreasing by 3% from 2019.

With 73% of Stanford grads changing industry or job function, Stanford is a great place to be if you're considering a career transition. Through company networking events, you’ll meet some of Stanford’s popular employers, potentially bagging yourself an internship or post-MBA career.

At employer presentations, you’ll get the chance to direct your burning questions to companies. Half of the class of 2020 landed MBA jobs through school-facilitated activities.

Stanford promises to prepare students for careers with meaning and impact, with 19% of 2020’s class landing socially responsible roles.

Of the 445 organizations that hired Stanford's class of 2020, 94% hired one or two, demonstrating the vast range of employers targeting Stanford MBAs.

Among the top ten employers of the 2020 class were tech giants like Amazon, Apple, Google, and Facebook. And if you dream of entering consultancy, there’s good news too: McKinsey, Boston Consulting Group (BCG), and Bain, were also among the top employers of high caliber Stanford grads.

Stanford’s strong links to the traditional MBA triumvirate of finance, technology, and consulting means you’ll gain the best opportunity to land a career in one of these sectors since you’ll potentially meet employers from these industries at school-run events.

Stanford's MBA class of 2020 achieved record-high graduate salaries for the sixth consecutive year, boasting an average starting base salary of $159,544, an increase of $7,041 from 2019.

Grads landed a median base salary of $156,000, an increase of $6,000 from the previous cohort. For US-based MBA grads overall, average starting salary was around $115,000 in 2019, with Stanford MBA salaries well above the US average.

Stanford MBAs who entered finance—the most popular industry among Stanford MBAs—earned the highest average base salary of $182,706 and an average sign-on bonus of $41,376.

Consulting firms paid Stanford MBAs an average base salary of $156,222.

The 89% of grads who pursued careers in North America earned an average base salary of $164,727, higher than any other region. The majority (60%) stayed in the West, meaning Stanford grads won’t have to travel far from the business school for that generous paycheque. The median base salary for students employed in North America was $160,000. 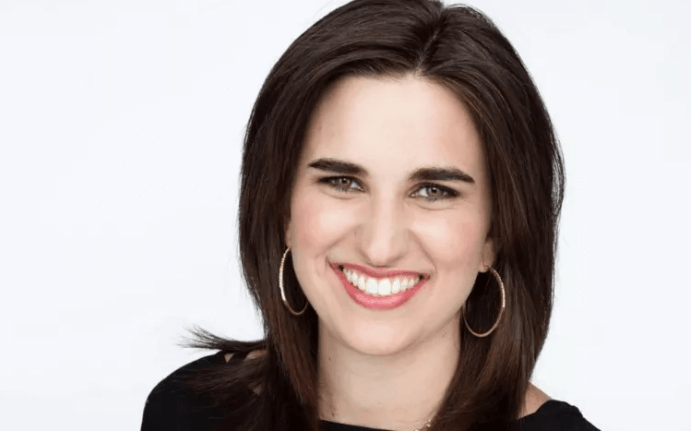 If you’re interested in joining a world-class business school with strong links to top MBA employers, the Stanford MBA is for you. Those with sky-high salary ambitions won’t be disappointed, while Stanford MBAs are just as likely pursuing socially impactful careers too.