It’s -13°F out and male team members’ beards are frozen solid. It may sound like a scene from a survival film, but it’s actually what MBA students from York University’s Schulich School of Business faced as they took on Canada’s 2018 MBA Games this month.

Held annually, the three-day competition brings Canada’s best and brightest students together for a host of physical and mental challenges, all in an attempt to win the sought-after Queen’s Cup.

Competing in the extreme Ottawa cold against 16 other Canadian graduate business schools, the team from Schulich managed to secure their seventh win in the last 16 years.

“This was our year to win the MBA Games,” said Catherine Sim, Team Schulich Captain. “It feels great to bring the Queen’s Cup back to where it belongs.”

Interschool competitions like the MBA Games and HEC Paris’ MBA Tournament (MBAT)—an MBA Olympics-style event in Europe—are a valuable opportunity for students to build their networks, hone their teamwork skills, and unwind from the academic stresses brought on by a full-time MBA.

This year, Canada’s MBA Games was held at Telfer School of Management and points were awarded for case competitions, spirit competitions and several sports contests. The theme of the Games was ‘More Together’, with future leaders brought together under the impetus to work in diverse and inclusive environments.

In total, around 600 students from 17 universities across Canada competed, raising $45,311 for the Moose Hide Campaign’s ‘Safe Space, Safe Place’ initiative, which aims to end violence towards women on university campuses across the country.

“I’m so proud!” beamed team coach Joe Fayt, a marketing instructor at Schulich. “Every one of our 39 team members worked very hard to prepare, and they all came together as a strong team.

“It’s a real honour to win, particularly given the high calibre of teams competing from business schools across Canada.”

Schulich MBA students will now compete in several other national and international case competitions throughout 2018. They include regional competitions for the prestigious Hult Prize—brainchild of a former MBA student at Hult International Business School—and Schulich’s own Developers’ Den.

Along with this year’s Queen’s Cup prize, Schulich has also won the right to host the 2019 MBA Games next January. 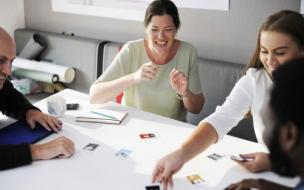 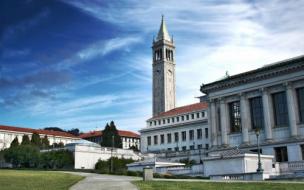 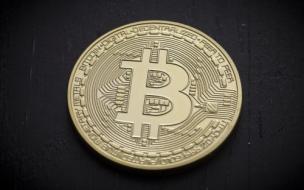 FinTech: How Georgetown McDonough Is Tapping Into The Blockchain Boom