Five UK universities including business school academics are to drive British innovation in big data after being named as partners in a new £42 million research institute funded by the UK government.

The lab is an attempt to make Britain a world leader in using algorithms to analyse the huge amounts of digital information that companies now produce.

It is the second big-ticket UK investment in big data in a year following the £20 million funding by KPMG of a business analytics research centre at Imperial College Business School in London.

Vince Cable, the UK business secretary, said the institute will attract the best data scientists and mathematicians across the globe to break new boundaries in how big data is used in a fast moving, competitive world.

The Alan Turing Institute, named after the famous wartime codebreaker, will be led by the universities of Cambridge, Edinburgh, Oxford, Warwick and UCL. Alex Stremme, assistant dean for the Finance & Accounting Masters portfolio at Warwick Business School, confirmed that WBS academics are involved in the project.

“Big data is starting to take hold of the [financial services] industry, with the Big Four leading the way. It is an emerging topic that WBS is investing in,” he said.

The lab is expected to bring together academics and industry experts to solve problems ranging supply chain management to micro-targeted marketing.

Big data is helping companies to collect more information about their operations and consumers. There is much demand for business managers who can apply insights from this data to gain a competitive advantage.

Gartner, the research group, forecasts that 85% of Fortune 500 companies will be unable to exploit their big data to get an edge over competitors throughout 2015.

“There is an increasing demand for business students with analytical talent,” said Jennifer Whitten, director of career services at the W.P Carey School of Business at Arizona State University.

“Almost every industry is involved in trying to understand data across organizations, and they are all looking for talent that has the technical and business savvy to understand, interpret and effectively communicate how data can drive decision making.”

The Centre for Economics and Business Research estimates that big data could benefit the UK economy by £216 billion and create 58,000 new jobs in the UK before 2017.

The selected university partners will contribute further funding to the initial £42 million investment. In addition, the institute will seek to partner with other business and government bodies.

Sir Timothy O’Shea, principal of the University of Edinburgh, said the institute promises to be a “world leader in the analysis and application of data science”.

But Mark Girolami, professor of statistics of the University of Warwick's Department of Statistics, highlighted that the exploitation of big data will require the development of new and cutting edge mathematics and statistical methods of analysis.

Professor Paul Alexander, who heads Cambridge Big Data, said that the challenge of converting data into useful information is “enormous”. But he added that the institute will make a huge contribution to the future success of the UK economy, and of British universities’ research.

The institute’s delivery is being co-ordinated by the Engineering and Physical Sciences Research Council (EPSRC), a body which invests in research and postgraduate training in the UK.

Philip Nelson, EPSRC chief executive, said: “Big data is going to play a central role in how we run our industries, businesses and services. Economies that invest in research are more likely to be strong and resilient.” 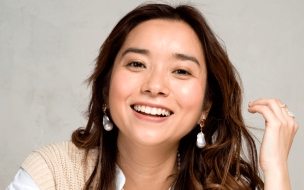 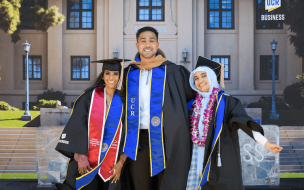 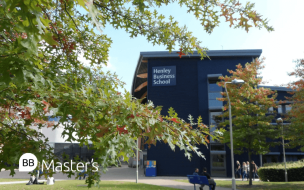