Biranchi graduated with an MBA from Aston Business School in 2011

Biranchi Kumar was working as a systems engineer in India, but he’d grown frustrated. He wanted to move away from the technical and look into the ‘why’.

Why was he tasked with developing a particular solution? What were the business factors behind the decisions being made? Without the right level of education, he was constrained. “We were not allowed to ask those questions,” he recalls.

Determined to make a career change, he quit his job and relocated thousands of miles to pursue an MBA at Aston Business School in the UK.

Of all the schools Biranchi considered, the opportunity to work while studying set the Aston MBA apart—he completed an internship with British Telecom during his degree. This coincided with visits to top companies like Blackberry.

The program’s focus on the real-world was a far cry from Biranchi’s previous educational experience in India.

“The style of studying at Aston is totally different,” he explains. “You don’t go through books. Everything we studied had a group activity associated with it. From the start, you are put into a group of six to eight, which is what happens in real life. Teamwork is vital.

“Sure, there are misunderstandings in the beginning, but you learn to jell. It’s a real-time education on how to survive in the competitive and diverse world.”

For Biranchi, the benefit of the MBA at Aston Business School went beyond the business theory. “When I went to Aston, I was approaching it like any other MBA to be honest,” he continues. “When I completed the course however, I realized that my personal growth was immense.

“The impact on my personality was the biggest thing. The MBA enabled me to say ‘no’ to things for example—this is unusual for an Indian!”

When Biranchi interviewed for a job at a company based in Taiwan, the importance of the diversity of the Aston MBA class soon became apparent. “Because I’d met with people from Taiwan on the MBA, when I was going to the interview it was very easy for me to adapt to their way of doing business—even the interviewer was surprised I knew so much about the culture!” he laughs.

Biranchi worked in London for four years after graduation, initially as a business analyst at the Bank of America and then as a senior at Atos, a digital services provider.

Now back in India, Biranchi is able to look at his career with a different perspective. He’s carving out his own niche as product innovation and development specialist.

“In India, your career success tends to be decided by salary,” he says. “That number lets you tell others if you are doing well, even if you aren’t happy.

“After the Aston Business School MBA, I’m more of an individual—it’s given me the confidence to be a leader.”

Starting Your MBA Application? Here's 4 Things You Need To Do 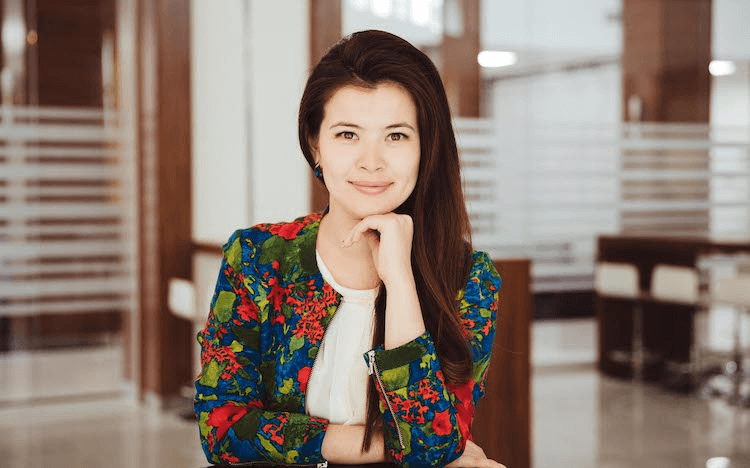