5 Reasons Why You Should Study Your MBA In Canada 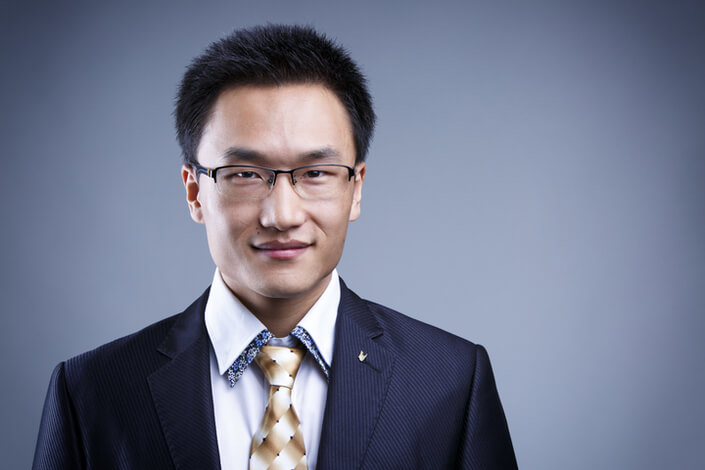 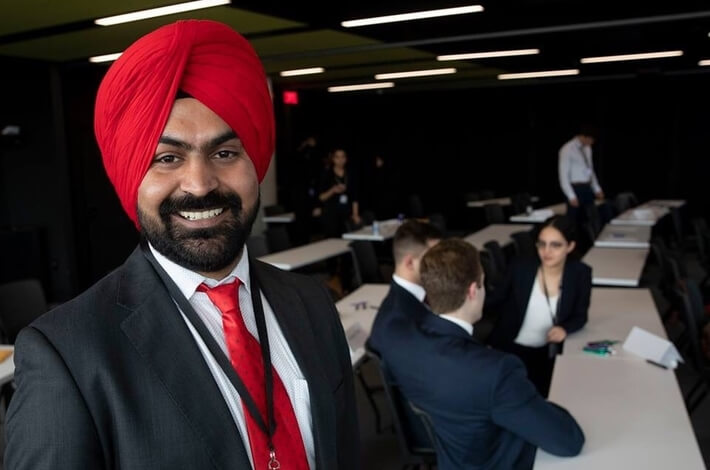 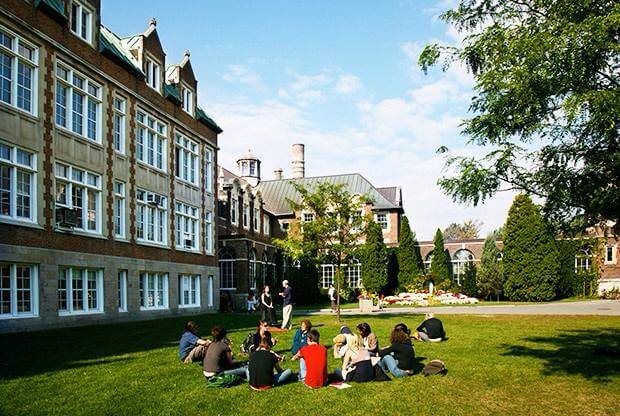 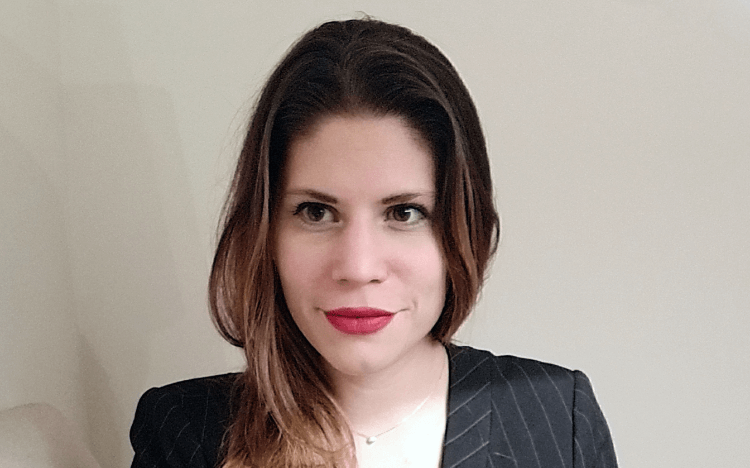 CFA Vs MBA: Here’s How You Can Study Both At The Same Time