The Best Business Schools In The US, According To Forbes

Is a full-time MBA worth it? The Forbes MBA ranking looks at the five-year return you'll make after graduation

Forbes MBA rankings highlights the best business schools in the US

It’s that time again. The Forbes ranking of the best business schools in the world is out, and there’s a new school on top.

The business school ranking, which is released every two years, asks the question, ‘is a full-time MBA worth it’? by looking at graduates’ return on investment over a five-year period. That differs from the Financial Times MBA ranking, which surveys graduates three years after their degree.

This year’s ranking polled the MBA graduating class of 2014, and looked at their pre and post-MBA compensation, career choice, and location. The five-year MBA gain is the total compensation after graduation minus the sum of tuition, fees, and two years of missed compensation.

Who is the new school on top?

The University of Chicago’s Booth School of Business came out on top in this year’s Forbes ranking of the best business schools. Graduates from 2014 saw a five-year MBA gain of $94,400.

Stanford Graduate School of Business was in second place, with a five-year MBA gain of $90,800, closely followed Northwestern’s Kellogg School of Management at $89,600.

Whose graduates have the highest MBA salaries?

READ: Can You Trust MBA Rankings? 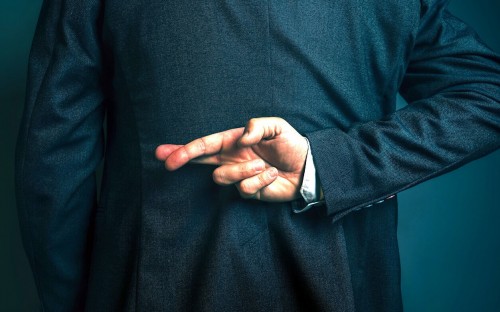 Which school’s MBAs pay their debt back the quickest?

Michigan State University’s Broad College of Business MBA grads pay their MBA debt back the quickest—an average of 3.6 years. The University of Pittsburgh’s Joseph M. Katz Graduate School of Business is in second place. MBA grads from 2014 also took 3.6 years to break even.

Graduates from the schools that make up the rest of the top 10 all paid their MBA debt back, on average, after 3.8 years. They include UNC Kenan-Flagler, Emory’s Goizueta Business School, Washington: Foster, Jones Graduate School of Business at Rice University, and Georgia Tech’s Scheller College of Business. 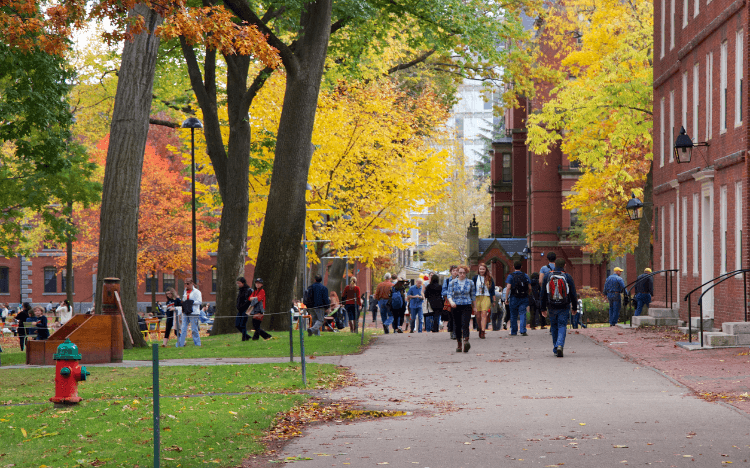