Resource-rich Australia is luring an increasing portion of the MBA market with its close links to Asian economies.

Brianna Ragel, an Australian marketing manager, has moved with the times. She spent eight years as editor-in-chief at Universal Magazines, the corporate behind a number established weddings titles, much of it in London, but the digitization of the media industry pushed her toward an MBA and tech.

Instead of looking at London’s established business schools, she turned to the disruptive education markets in Asia Pacific. Its economies are emerging and so too are its academics.

“It's not as fast paced, but when you find the right role and company, the work can be just as dynamic and rewarding,” says Brianna, who joined the MBA at the Australian Graduate School of Management in 2011.

She illustrates the way managers in Europe are both flocking to Australian business schools and finding a value in starting careers there after graduation. For Brianna this includes at software giant Pitney Bowes, and Fronde, a leading IT services group.

Australia’s mixture of global business and fast-growing universities is creating a new pool of top-flight MBA programs. This includes the two in the top-75 of the FT’s Global MBA Rankings 2014, from relative obscurity.

Along with China, Australia has been a big beneficiary of the weak economic growth and stagnant jobs markets in Europe in years past.

Philip Kotler, Kellogg School of Management professor and author of acclaimed book Winning Global Markets, says: “Go where the growth is. If you don't choose to work in China or India, chose one of the 10 ASEAN countries which are showing very high growth and opportunity.”

According to data compiled by the Graduate Management Admissions Council, more GMAT scores have been sent to Australia and the Pacific Islands every year since the financial crisis. Between 2008 and 2012 the number surged by roughly 50%.

There are signs that Australia’s business education market is beginning to stir. UWA Business School has just launched a new full-time MBA designed to fast-track students into careers, for instance, while Melbourne Business School plans to launch a new master’s in business analytics program in 2015.

“The optimism and growth in western Australia is phenomenal,” says Alison Preston, deputy dean of UWA Business School. “This is really due to a combination of factors – a strong economy, innovative culture [and] great lifestyle,” she says.

Foreign students are being lured by relaxed visa laws and connections to Asian countries. Perth, for example, is located in the same time zone as China, Hong Kong, Singapore and Malaysia.

A number of business schools have been propelled onto the world stage. The Australian School of Business and Melbourne in particular have international ambitions.

They demonstrate the benefits of establishing a hub in one location but also developing close links to others.

AGSM which is part of the Australian School of Business, for instance, runs an MBA program based in Hong Kong, while the University of Sydney Business School works with Jiao Tong University in Shanghai to help Chinese businesses break into Australia.

“These networks are invaluable to alumni who are launching careers in Asia – they provide a great source of contacts and advice,” says Alison, adding that UWA plans to expand further into the region.

By opening new programs in other countries, business schools are able to diversify their classes and enhance learning.

Like a growing number of managers in the Philippines, Junjie Crisante left a career with IT group Hewlett-Packard in in Manila to join the MBA at Melbourne.

“I realized that as a project manager my career options were limited to the implementation side of things,” says Junjie, who is sponsored by the Asian Development Bank.

An MBA in Australia is his way of diversifying into the fast-moving consumer goods sector. “In my cohort of 52 people 28 countries are represented, which provides an endless array of opportunities to learn and see the world from different perspectives,” he says.

Australia is a resource-based economy and home to multinational resource groups such as BHP Billiton and Rio Tinto – but there is strong growth in professional services and more graduates are pursuing entrepreneurial ventures, according Dr Romana Garma, director of the MBA at the Victoria Graduate School of Business.

“Mining and resources – which were the engines of growth for most of the past 10 years – have softened dramatically as global commodity process have fallen,” says John Shields, deputy dean of the University of Sydney Business School.

Yet critics argue Australia’s location and relative isolation puts it at a disadvantage to education markets in the US and Europe.

Technology is disrupting business education and its adoption will be crucial in Australia’s MBA programs drawing more international candidates.

Like a swelling number of schools, AGSM this month announced a digital overhaul of its content as well as plans to provide executive MBA students with Apple iPads to aid virtual learning.

“The leaders studying in our programs are leaders in a digital world and by facilitating learning this way, we are equipping them to deal with future trends in the workplace,” says Julie Cogin, deputy dean of the business school.

Teaching at a distance is something the school already knows well; its EMBA is taught in several locations across Australia.
The full-time MBA, arguably its flagship program, will cost AUD$75,840 in 2015. It is taught over 16 months but two years worth of content is crammed into the curriculum – essential because the Australian government requires overseas students to complete two years of postgraduate study to be given the right to work in the country.

This contrasts sharply with both the UK and the US, whose business schools say they are suffering from restrictive visa curbs.

As such, many international students choose Australia to launch new careers in the country upon graduation.

At the University of Sydney Business School, for instance, approximately 30% of international master’s graduates remain in Australia. John says that international enrolments in non-MBA masters programs have doubled in the past five years.
He believes growth has been driven by changes to Australia’s visa process. “Turnaround times have been radically streamlined so that a one [or] two week turnaround time is not at all unusual,” he says.

Its MBA will cost AUD$60,000 in 2015 and prices are important in attracting students to the business school.

Jon says the decline of the value of the Australian dollar throughout 2014 has made previously high-priced degrees more appealing to perspective international students.

Yet as Australia grows in appeal to foreign managers, competition is becoming more robust. The majority of all 40 universities in Australia have a business school and almost all are full service, offering a breadth of programs.

However unlike in the US, economics departments are generally part of the university and fees from business schools are used to cross-subsidise university research.

As a result much of business schools’ research is industry-led and that can help to inform teaching, says Dr Romana. “It’s important that we capitalise on the synergies between teaching and research.”

Yet John says Australian universities have a lower level of public funding than those in other developed countries.

“This means we do have a greater reliance on revenue generated through master’s education, and necessarily have to set fee levels higher than many European universities,” he says. But he adds that he does not see this as a disadvantage. “We have no option but to compete on quality – and we do.”

For Brianna, AGSM was an easy choice. It was the most well-known and reputable business school brand in Australia, she says, and she’s since landed a management job in a digital field. “The ability to understand financials, as well as analyse data, is perhaps something that sets me apart from the typical marketing manager.” 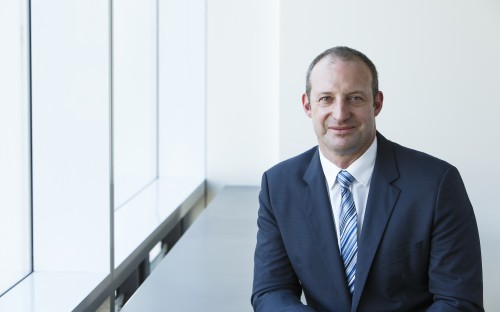 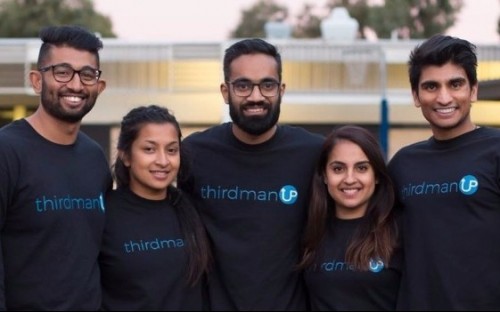 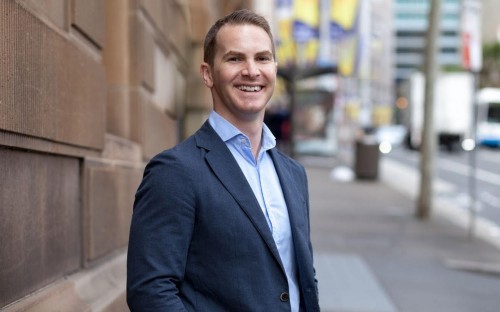