Dramatic new clampdown on non-EU skilled migrants will harm top business schools and the companies seeking to hire them.

UK Prime Minister David Cameron revealed a dramatic clampdown on non-EU skilled migrants on Wednesday, the latest in a series of measures proposed by the government which have drawn the disdain of leading British universities and business schools.

Unveiling a new strategy to curb skilled workers from outside Europe, the prime minister argued that it has been “too easy” for businesses to recruit from overseas.

The government’s independent immigration advisers are now looking for ways to restrict skilled migration to professions in which there are skills gaps, and curb the use of internal company transfers that allow employers to move workers from other global branches to the UK.

The new measures come after the axing of the Tier 1 post-study work visa in 2013, which allowed UK postgraduate students to stay in the region and seek work for a further two years after completing their studies.

The government also placed a 20,700 yearly cap on visas for skilled workers. Analysis by the Oxford Migration Observatory last month found that the cap was nearly filled between April 2014 and March 2015.

UK business schools argue this makes it harder to recruit talent from outside the EU, and have told BusinessBecause that international MBA students find it difficult to find a UK employer willing to sponsor them for a visa.

Uniting against the planned immigration curbs, business groups said that they could worsen skills shortages.

Simon Walker, director general of the Institute of Directors, which supports thousands of business chiefs, said: “Proposals to further increase the cost of visas is essentially a tax on employing people from abroad.” He argued employers sought migrants to close skills gaps, rather than to cut the cost of labour.

Katja Hall, deputy director-general of the CBI employers’ lobby group, pointed out that skilled migrants represent a fraction of the total labour market, and that the visa cap has already been frozen for five years.

“Limiting highly skilled workers from coming to the UK is not the answer,” she said, adding that business needed skilled migrants to fill key roles.

Similar complaints were aired by The City UK, the financial services industry body which represents some of the biggest global banks and other finance institutions, and manufacturers’ body EEF.

Mark Hilton, head of immigration policy at London First, the UK capital’s business membership organization, said: “Businesses want to work with government to make sure British people have the skills the country needs.”

“Cutting off the supply of global talent is short-sighted and won’t get British people into jobs — it will just hit economic growth, which boosts British jobs,” he added.

Christoph Loch, dean of Cambridge Judge Business School, said in May that attracting talent is “an issue” for companies and the leading UK university. He warned that “restrictive legislation” reduces the appeal of the entire country to overseas talent.

“Current policies not only are ineffective…But outright hostile and unfair,” he added.

A survey of MBA students who graduated in 2011 by the FT found that 87% of students were from outside the EEA. But only one-third still worked in the UK three years later.

Financial services and consulting are the two industries that benefit most from hiring internationals. They collectively employ 55% of MBA graduates who stay in the UK. 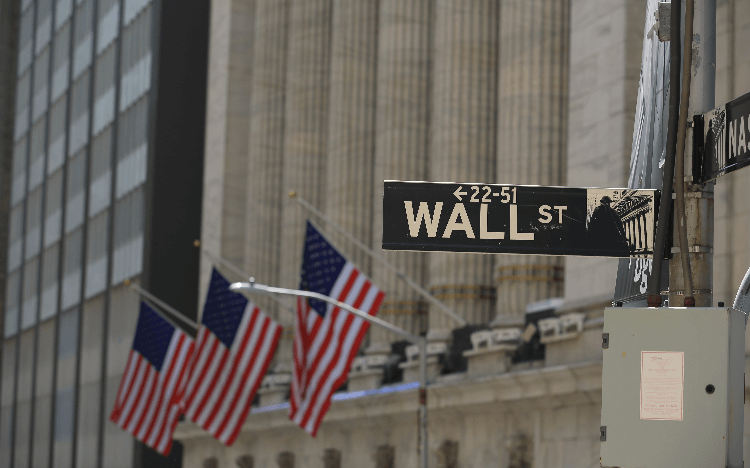