How My MBA In China Got Me A Job At WeChat

Kevin Shimota’s fascination with China began long before his MBA at CEIBS, but the school’s China Depth Global Breadth mantra was the catalyst for his career at WeChat

Kevin graduated with an MBA from CEIBS in 2016

Kevin Shimota hails from a “little hippie town” to the north of Seattle, America. It’s the US version of The Shire, he says. He grew up there, before attending university nearby.

It’s a place he explains doesn’t know much about the wider world. And so, it wasn’t long before he decided to go on an adventure to broaden his horizons.

A simple Math equation persuaded Kevin to begin learning Mandarin; if every person on the planet equalled one, the country that scored highest was China. He spent the third year of his bachelor’s in China, took an intensive Mandarin language course, and upon returning to the US built up his resume working with Boeing in Seattle.

It was always his plan to return to the East, and that’s when he stumbled upon the MBA program at China Europe International Business School (CEIBS). Landing a job with a Chinese company was his goal.

During his MBA at CEIBS, the school’s annual case study competition—which invites students to participate from all around the world—was delivered in partnership with Tencent’s WeChat, China's equivalent of WhatsApp. Before the main event there was an internal competition to decide which student team would be a co-organizer—Kevin’s team prevailed.

To promote the competition, WeChat wanted to do a road trip through the US, visiting schools like MIT, Stanford, and Harvard. Kevin was the only American on his team, so WeChat paid for him to attend the trip with them.

He spoke at schools across the US, delivering the talk about CEIBS and the case competition in English, and conversing with the WeChat employees in Chinese. Building relationships with them culminated with a summer internship followed by a full-time offer to work for the company.

“The MBA absolutely gave me the foot in the door,” Kevin says. “For me, the biggest thing about CEIBS is it helps you get a career in greater China. If you actually want to work in China, there’s no better place!”

The original reason for him attending CEIBS was to build the right network and knowhow that would enable such a career transition. Getting your boots on the ground and immersing yourself in the culture is the key, Kevin says. Tencent itself is a true Chinese company, he adds, so knowledge of corporate culture has been vital.

Sharing a classroom whose DNA is more than 60% Chinese is also tantamount to success in China post-MBA.

“The Chinese share their experiences all the time,” explains Kevin. In fact, he adds that outside the classroom Chinese students will act almost as mentors to overseas students, taking the theory taught by the professors and explaining how it actually works in practice within Chinese companies.

Kevin also asserts that without the CEIBS MBA his knowledge of the importance soft power plays in China would be limited. “I find soft power at a Chinese company is really important […] you just have so many internal processes to keep an eye on.

“Knowing [about] soft power for me has been really important moving up in WeChat,” he asserts.

He recalls losing his wallet before a trip to America—for four days he says it didn’t even feel as if he’d lost it. “I never use my wallet anymore,” he says. “I don’t need my wallet, credit cards, cash. Everything’s on WeChat.”

His job is to expand that ecosystem abroad, so that Chinese tourists don’t feel as if they’ve stepped back to the dark-ages when they leave China. His knowledge of Chinese culture and business gleaned at CEIBS combined with his home-grown Americanness is enabling him to thrive.

He’s also working on mini programs within the WeChat app. He is in the process of developing city tour guides, working with tourism boards around the world. Kevin, in his own way, encapsulates the mantra of the CEIBS MBA: China Depth Global Breadth.

He describes a culture of comfort and hard work within the walls of WeChat. “There are guys with Crocs everywhere,” he chuckles. Personal time is valued; employees have between one-and-two in the afternoon allocated as ‘nap’ time, or personal free time.

Kevin adds that it resembles Silicon Valley in many ways. The startup culture seems ingrained in WeChat’s employees.

There are always small, breakaway teams working on various projects and collaborating to creatively solve problems, he says; not too dissimilar then, to the classroom on the CEIBS MBA. 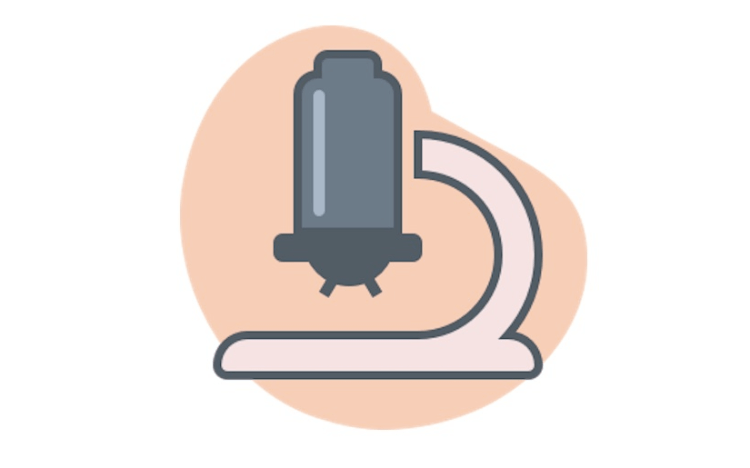