Home > News > Mba Jobs > In Asia, You Have To Network To Succeed—An MBA Could Help You Do It


In Asia, You Have To Network To Succeed—An MBA Could Help You Do It

In Asia, businesspeople are expected to network to advance their careers

This month, Hong Kong’s stock market overtook Japan’s to become the third-most valuable in the world, behind only the United States and China, with the market value of the companies listed in the city totalling almost $6 trillion.

This upswing in investment is a great attraction for aspiring business leaders who want a part to play in the world stage of business.

“I definitely feel like the future is East,” says Vasco van der Flier, associate director at Emerging Markets Capital in Hong Kong. “Looking at [business] growth, looking at investment, it comes a lot from this side of the world, so I believe that the opportunities—especially compared to Europe or the US—lie here.”

Vasco completed an MBA at CUHK Business School in Hong Kong in 2011 after many years working in finance in the US and the Netherlands. According to him, his MBA was pivotal in establishing the career growth he has managed since he made the move overseas.

“It helps you get there a lot faster”

For one thing, Vasco runs a small family office out of Hong Kong and works alongside Emerging Markets Capital  with people he met on the MBA program, through mixers that were organized with businesspeople from throughout the region.

“I doubt I would have had that position or been able to work with them had I not had that exposure through CUHK,” Vasco asserts.

Networking, Vasco explains, is one of the most important things to do when you’re starting a career in Asia, and it’s one of the reasons why an MBA at CUHK was so valuable.

“I can only compare [Hong Kong] to New York and the Netherlands, but I do believe there’s a fundamental difference [in the business approach],” he says.

According to Vasco, European businesses expect people to move through their careers in an established pattern, with little deviation from the norm. To pitch to decision-makers who could take your business idea and make it a hit, you have to have a certain level of experience or education.

In Asia, however, businesspeople use their networks to fast-track this process and get their skills in front of the right people sooner. “It helps you get there a lot faster,” Vasco confirms.

“I met an alum who handed his company over to me”

At CUHK Business School, MBAs are certainly primed for making connections. The MBA program alone has one of the largest alumni networks on Asia, with 6,600 alumni representing more than 40 nationalities, over 1,000 of whom are currently living in China.

This connectivity to local changemakers is essential if you’re starting a career in Asia—particularly if, like Vasco, you are coming from outside the region, from Europe or the US.

In fact, it can even lead to big opportunities.

Anthony “Tony” DeGennaro entered the CUHK MBA from a background in market research in New Jersey, and the alumni connections on the MBA helped him to make a big change in his career.

“I actually met an alum during my MBA who had started two companies,” Tony recalls. “I started interning for one of them, and he ended up handing the company over to me!

“The CUHK MBA gave me the skills to turn what was essentially just a website into a fully-functioning marketing agency with over 20 employees and 3 offices in Hong Kong, Guangzhou, and Shanghai.”

This is a staggering career change, but Tony says it’s indicative of the networking support that the MBA program at CUHK Business School provides, particularly to students like himself who were coming from a long way away.

From networking events to the alumni mentorship program, in which Tony was paired with a top Hong Kong CEO, he believes the knowledge and connections he gained via the CUHK MBA have been invaluable.

“When I started over here, it was very difficult to meet people and get into a conversation with higher-level executives in some of these Asian companies,” he explains.

“People over here tend to get [trapped] in an ex-pat bubble; it was really good for me to go out and meet people—they’ve given me tonnes of great advice, especially for running a company.” 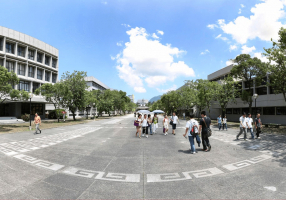 Finance Careers In China: 4 Things You Need To Know 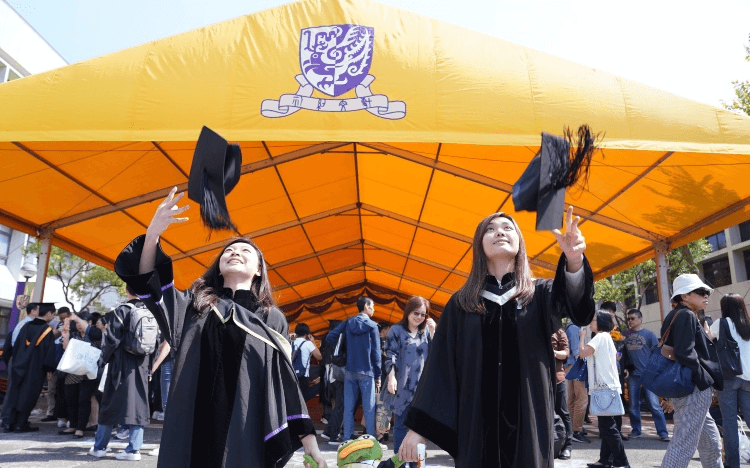