Investment Banking To Private Equity: How An MBA Drove My Career Change

Napol Kamthornkittikul’s career change from investment banking to private equity was driven by the international network and immersion in eastern and western business culture he received from Tsinghua University School of Economics and Management and MIT Sloan School of Management. 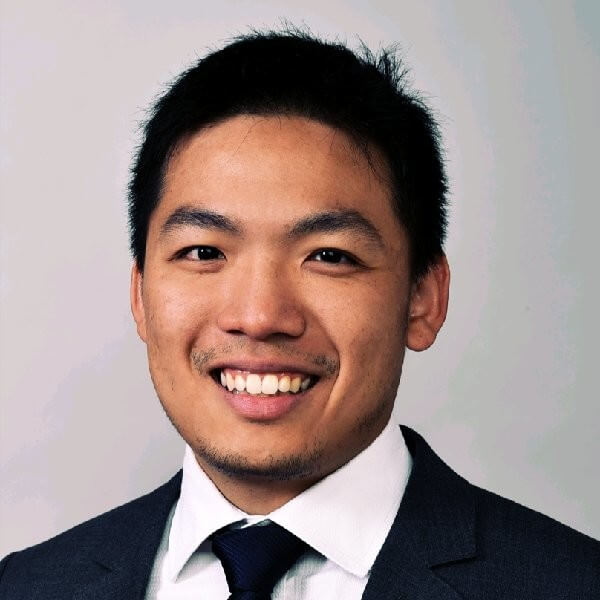 He enrolled on the program in 2014, with the end goal of graduating with two degrees in two years, from schools based in the world’s two biggest economies: China and the US. Armed with a GMAT score of 760, that goal was made possible by the Tsinghua Global MBA, which is run in partnership with MIT Sloan School of Management.

Now in his graduate role as the vice president of private equity for Lombard Investments, Napol has found his niche in finance. Settled back in his home city––Bangkok, Thailand––he credits the MBA as the catalyst for his career change.

Business practices in the east and west

The Tsinghua Global MBA-MIT Sloan MSMS program is split into two halves: the first year is spent studying and working in Beijing for an MBA, the second in Boston on the MIT Sloan campus for an MS in Management Studies (MSMS) degree. “I knew the program would give me the best of both worlds,” Napol says.

One of the major benefits, in China, the classes were more specifically geared towards having a deep understanding of special business context when it comes to doing business in China, whereas MIT Sloan geared teachings towards best practices internationally. Across the two years, Napol had the opportunity to listen to talks led by key businesspeople, such as Facebook co-founder Mark Zuckerberg, LinkedIn co-founder Reid Hoffman, and Uber co-founder Travis Kalanick. 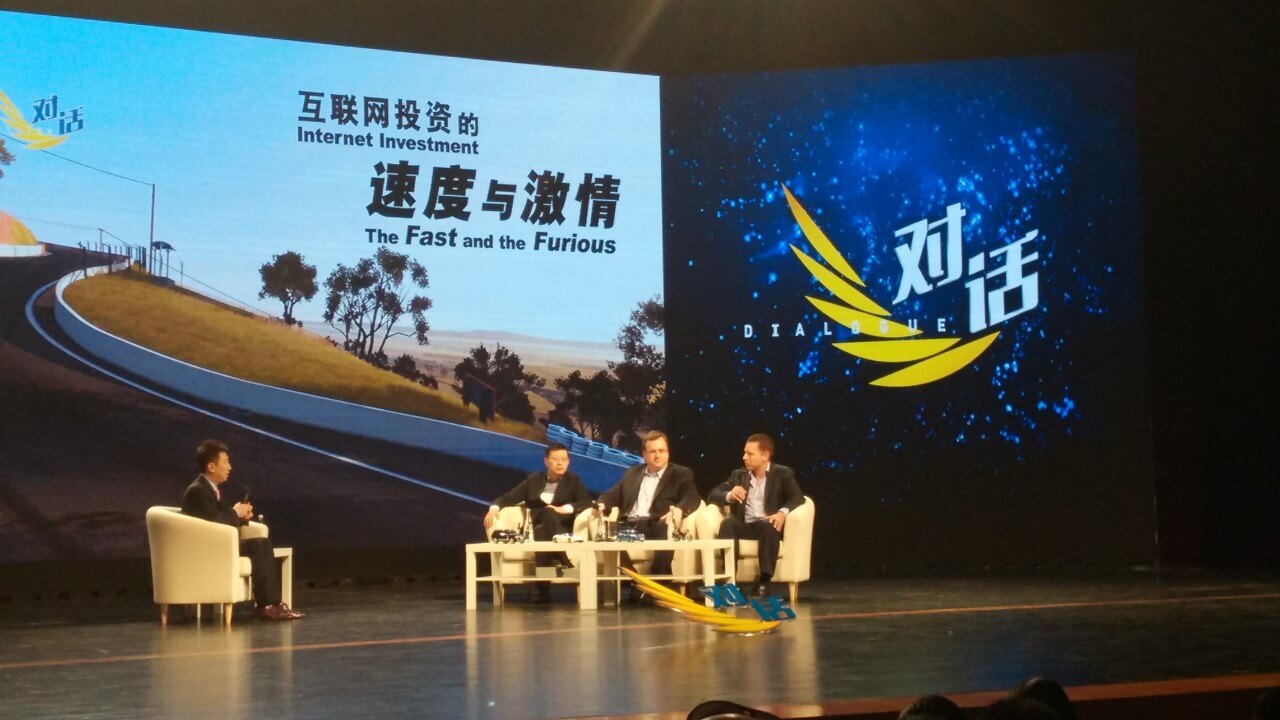 Peter Thiel and Reid Hoffman giving a talk at Tsinghua

And, while the first year at Tsinghua gives all students a strong core foundation of business education—accounting, finance, marketing and operations—students are allowed to specialize during their second year at MIT Sloan, giving them more freedom to streamline their modules.

“The structure of the program is great; you get two degrees in two years. It’s not just an overseas exchange program, but it’s an effective dual degree initiative. I got to come back to Asia with a list of great connections around the world––having experience of working both in China and the US has been a great asset to have in the business world.”

“Classes in China were made up of both Chinese and international students who have strong interest in doing business in China. MIT classes were made up of the brightest minds who were eager to learn business practices more broadly across the world,” Napol says.

“One of the best things about China is that everyone in the world wants to match China’s rate of evolution in business,” he adds.

“I loved living in Beijing––it’s a very busy city with so much going on, particularly when it comes to entrepreneurial scaling.”

He says Boston had a different, quieter dynamic, with MIT Sloan boasting its status as a universally respected school and an admired finance and innovation division. Napol says he really enjoyed his elective courses in the likes of  FinTech Ventures and Advance Corporate Finance, which helped strengthen his financial specialization. 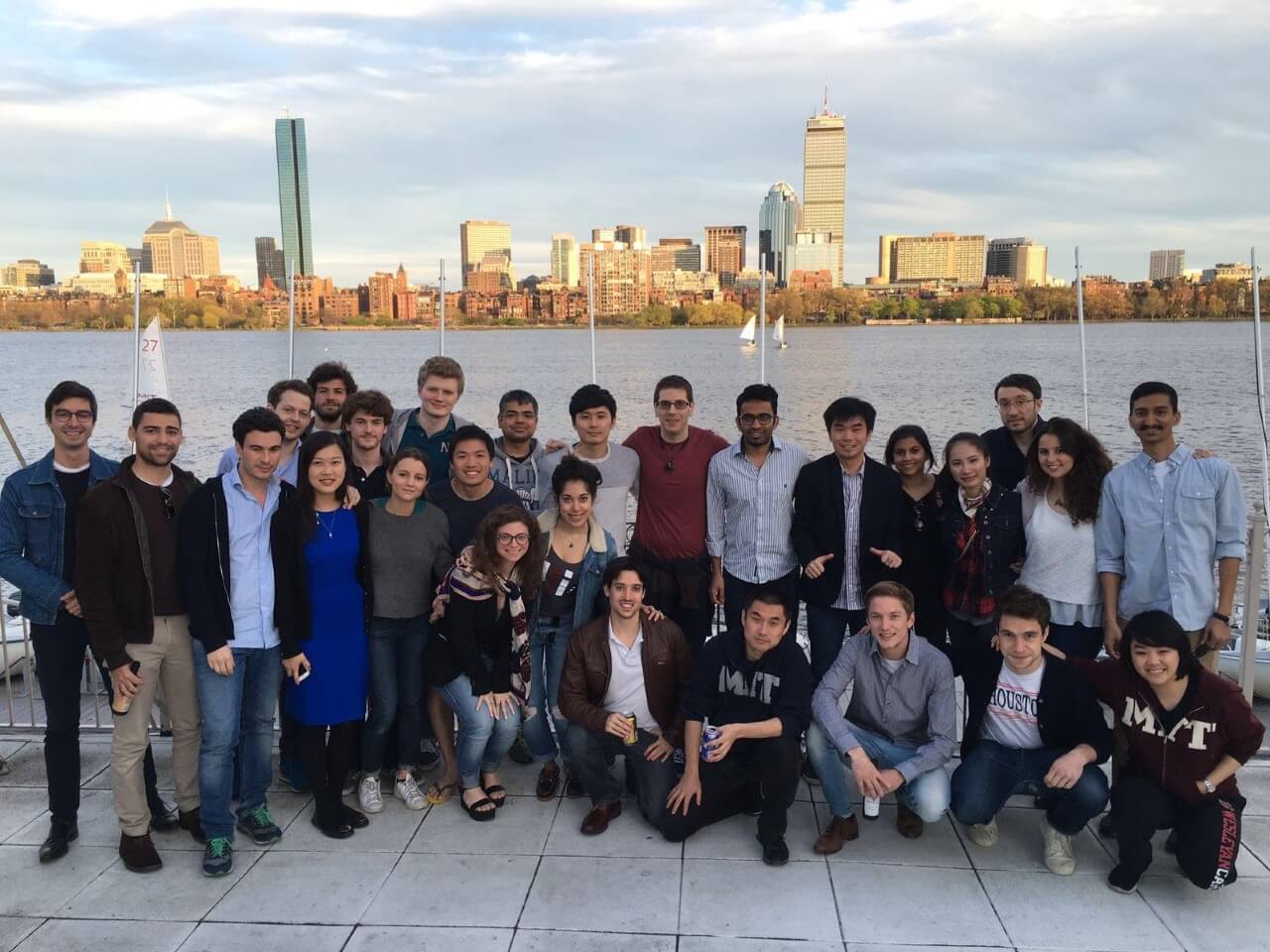 Napol and his classmates at MIT Sloan 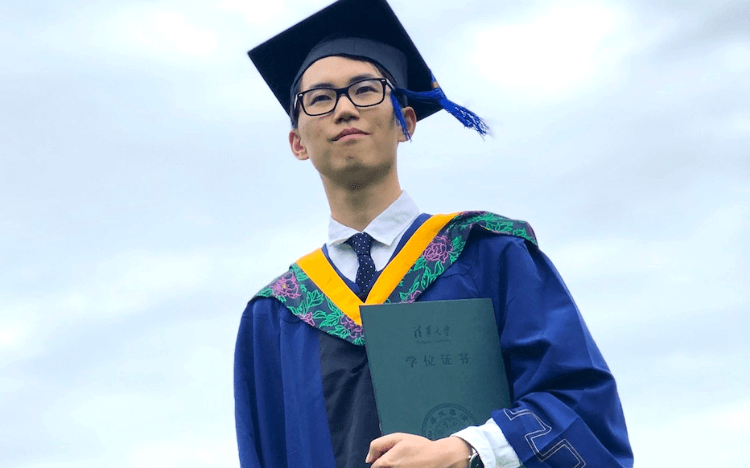