How My MBA Got Me A Job At Google

Birkan Icacan has always had a passion for computers and technology. After Sabanci Business School, he launched an MBA career with Google as a product manager

MBA careers in big tech are hot property for business school graduates. To walk the corridors of Google, Facebook, Amazon, or Microsoft is a dream for many students. 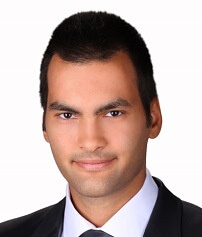 For Birkan Icacan (pictured right), a 2011 MBA graduate from Sabanci Business School, in Turkey, the road to becoming a product manager at Google after business school began long ago, in the days when the Nintendo 64 was the most advanced games console on the market.

Birkan grew up in Turkey and developed an early passion for video games. He would troubleshoot problems he had with his consoles, and eventually neighbors would come knocking on his door asking him to help fix their computers.

“Being the person shaping the vision for all these products we use in our daily lives that became a career goal for me,” he explains.

Birkan became the person managing the team and liaising with senior stakeholders at IBM—that’s when he realized he loved being at the intersection of business and tech. There were gaps in his business knowledge though, and that’s when he set his sights on an MBA.

He had a connection with Sabanci University through his undergraduate days, and the MBA there appealed to him greatly. He had the opportunity to network with a group of peers whose average age was 24, and whose backgrounds spanned engineering, international relations, management and economics, and science and literature.

On the MBA, Sabanci Business School’s Executive Insights Seminars would also give him the chance to network with experienced, top managers from a variety of companies. CEOs and company owners come in to deliver guest lectures to the students, and Sabanci sets up career panels with company representatives that focus on different sectors and management functions.

Students can hear from between 75 and 100 top managers during the MBA, receiving information about leading companies in the region, the challenges they are facing, and their strengths—students afterwards are better able to plan their careers.

Birkan says he was also pulled to the Sabanci MBA by the Company Action Project—a project working in real-time on a range of business issues for a company.

“You have work experience before you even graduate,” he explains. “You have a success story to share during interviews with other companies.” 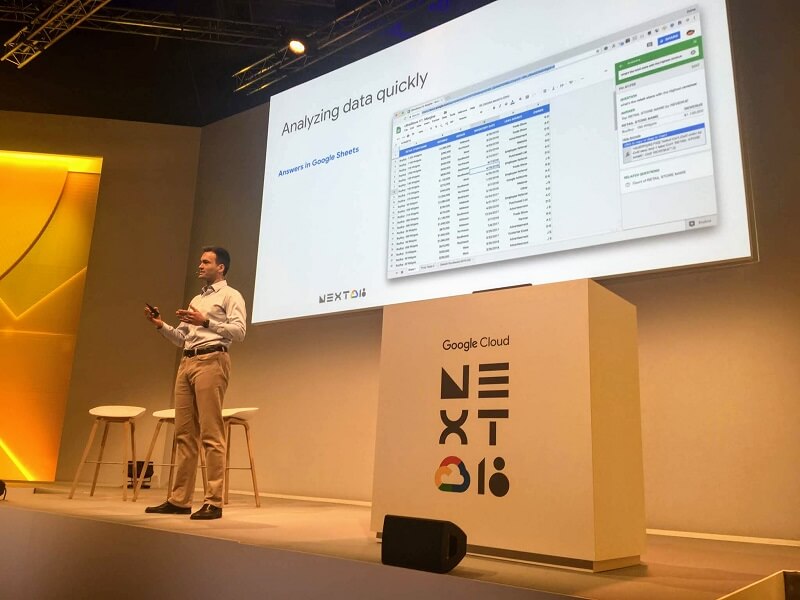 Birkan did his Company Action Project with Turkcell, a telecommunications company in Turkey. He was Turkcell’s product manager for paperless statements, and his task was to increase the adoption rate of the service.

“This was literally a dream come true for me,” Birkan says, “because before I even graduated, I had product management experience in one of the top tech companies in Turkey.”

He is a huge believer in the learning by doing method of professional development and says his time at Turkcell taught him the ins and outs of product managing. It allowed him to make mistakes, learn from them, and be guided by a team of professionals working the career he envisaged for himself.

Birkan took data analysis courses, alongside marketing classes and people management modules on the MBA. He says that during the company project he was applying forecasting skills to calculate the potential adoption rate of the campaigns the company were running.

He was also conducting market research by interviewing customers and applying modifications to the product based on his findings. It was a chance to directly apply his learnings from the MBA to a real-life working environment.

While he was undergoing his project, the core MBA education he’d received at Sabanci had been preparing him to move his career into the context of global business.

Modules like Global Business Context, that address globalization in relation to business and managerial practices, and Ethics in Business, that teaches students about social responsibility and to build their capacity for moral inquiry, as well as increase their alertness to the consequences of misconduct—two modules whose teachings are inescapable at a company like Google. 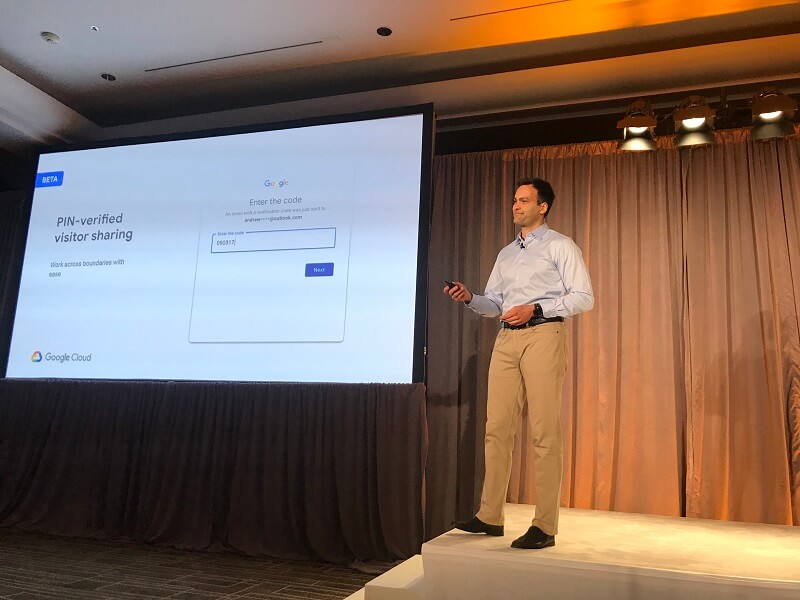 Getting a job at Google

During the MBA at Sabanci Business School career coaching is available for MBA students who want it. The career coach suggested Birkan look to launch a career with a foreign company in another country for a couple of years at the start of his career. Birkan wasn’t convinced, as he had set his sights on remaining in Turkey.

The two had a bet. If Birkan set about applying for jobs at the big tech companies like Google, Apple, Amazon, and Microsoft, for four hours a week, and was successful, he’d win.

He reached out to a lot of people on LinkedIn, he recalls. Rejections piled up, but luck was on the cards when one person responded from Google in Dublin, saying they could refer Birkan to an opening in one of their Google AdWords teams who were working with SMEs in Turkey. He took a punt, thinking if he was to land this job, he could then begin working his way up internally until he became a product manager.

Birkan was set up well for the interview stage by the Managerial Skills Workshop on the MBA. The workshop hones students’ oral and written presentation skills, their ability to negotiate, and build teams, so he was able to articulate his CV in a way that stood out from other candidates.

It was a success, and when he was offered the job he accepted it on the spot. Birkan recalls graduating from Sabanci on a Saturday, flying to Dublin on Sunday, and beginning work on Monday—he’s been with the company for nearly nine years, and is now a product manager for Google Docs, in New York City.

When he first began his MBA career at Google, Birkan knew that the skills he had developed at business school would assist his climb up the ladder. Being able to work with a variety of stakeholders is key as a product manager, he explains, and his MBA education taught him to speak the language of marketing, sales, accounting, finance, and strategy.

“It was one of the best decisions in my life to do an MBA degree at Sabanci University, it impacted my career in the most positive way I could imagine.

“The things I learned and studied during my MBA program help me do my job in a better capacity as of today, and I use those skills almost every single day as a product manager at Google." 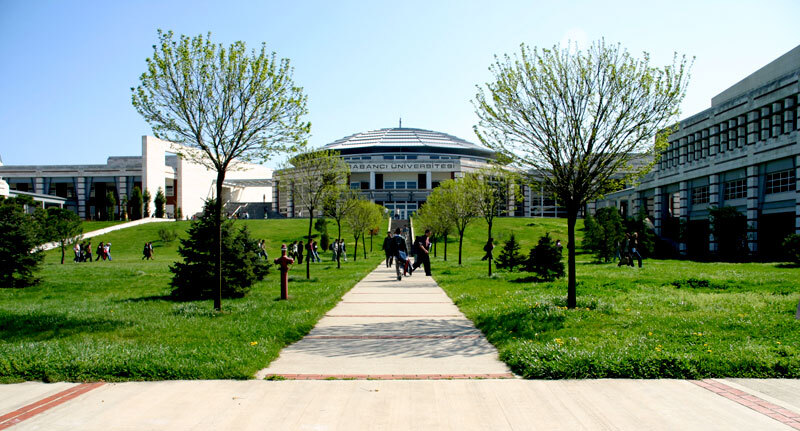