More business leaders are pursuing EMBAs as the demand for full-time programs decreases. With the option to stay on the careers ladder, these students say it gives them an edge in the jobs market.

There is a new trend crashing through the business school community: the Executive MBA – the less prolific sister of the traditional full-time MBA.

While EMBAs have been around for a long time – indeed, the first program tailored to the busy executive was launched back in 1943 at Chicago Booth – increasingly, business leaders have turned to executive programs to advance their careers.

Throughout 2013, interest in traditional full-time MBAs has declined. The last three years have seen a shift towards alternative modes of study, as interest in part-time programs has blossomed.

According to a recent report by QS Top MBA which surveyed 70,000 applicants, interest in part-time study has risen to a high of 27.8 per cent. Interest in full-time programs has declined by about 1 per cent, while nearly 15 per cent of those surveyed intended to pursue executive programs.

While full-time programs remain the preferred option, EMBAs can give executives an edge when it comes to careers, says Anthony Eid, an EMBA student at Grenoble Ecole De Management. “The whole program took my career to another level. We tackled multinational companies, expansion, and how to be a better manager and leader. The way we were taught these skills was fantastic,” he says.

Maurizio Molina, on the same EMBA program, agrees. “Without Grenoble I'd have difficulties in this job and difficulties understanding how to run a business on my own,” he says.

EMBAs are tailored towards working company executives and managers, whom often cannot take significant time out of industry to pursue one or two-year programs, the latter more common in the United States.

There are scores of programs across the world, with most b-schools running EMBA programs adjacent to their full-time staple. Imperial College Business School in the UK, for example, offer two different EMBAs: one with weekday study, a 24-month program which students attend every other Friday; the other a 21-month program with attendance on one “long weekend” per month.

Imperial’s weekend EMBA typically has around 70 students. Demographically, they have an average of 10 years’ experience, and an average age of 34. The weekend option draws more international students, possibly because of easier travel logistics.

Simon Copsey, an Imperial EMBA who works at investment banking giant Goldman Sachs, confirms that a wide range of professionals join EMBA programs; he has a technology background and used to work as a freelance web developer.

He says that an EMBA has changed the way he thinks about business. “I felt this would be something to round my skill set and after visiting the campus, I was entranced. It teaches you like a business tapas and changes the way you think about tackling problems,” Simon says.

Maurizio’s background reflects the demographic trend. He aspires to become an entrepreneur – not your typical EMBA occupation. He launched his business in November 2012, along with four other co-founders whom invested personal savings to get Talaia Networks off the ground.

“I think I am one of only two entrepreneurs on this program. But the motivation was to position myself better. I wanted to move to the business side of things and an MBA looked an obvious choice,” Maurizio says.

In fact, EMBAs are not reserved for corporate leaders at all – although they are quite good at producing them. The truth is that many students enter the program set on climbing one ladder, only to discover that their passions lie elsewhere.

Entrepreneurs are increasingly common on full-time MBA programs. But those that seek the start-up life are on executive programs too, as Anthony agrees. “I looked at Africa and studied the market [for a case assignment] and while I was doing an essay for the school, I came up with this idea to expand my company into the region. I approached the CEO and he gave me the go-ahead,” he says.

When Anthony entered the EMBA program he was already working for construction company ELDACO, based in Lebanon, but two years on and he launched what is essentially an entirely new business in Africa.

“The personal development has helped me a lot because being a leader is very difficult. It has been beneficial learning how to lead and how to manage people," he says.

Working in both Africa and Lebanon demands a serious amount of time. What attracts people to EMBAs is the opportunity to stay committed to a job – ultimately meaning you’re already one step ahead come graduation, as Maurizio explains.

“This start-up takes up 150 per cent of my time. It is a full-time job and the EMBA gives me flexibility,” he says. “It was incredibly difficult. By Christmas last year, I was on the verge of a nervous breakdown. But without this EMBA I wouldn’t understand how to run a business on my own.”

While numbers on full-time programs remain higher, the increased availability and profile of alternative b-school programs means an MBA has become an option for additional candidates whose circumstances make full-time study a less viable proposition.

Even at a European school, the likes of which are renowned for shorter programs, Anthony couldn’t take that much time away from his company. “I couldn’t turn my back on my job and take a year off. I can’t imagine not having any income for a whole year, and at that point the company needed me,” he says.

“The EMBA schedule was perfect for me; it was one week of study, every five weeks.”

He insists it wasn’t a financial consideration, although EMBAs do not come cheap. Grenoble’s International Executive MBA costs €38,000, and Imperial’s programs are around £40,000 - although Maurizio says it was a very fair cost-to-study ratio.

Both Imperial and Grenoble also offer MBA scholarships, and these programs are cheaper than many rivals in the States.

In a time of economic instability, and an increasingly hostile MBA jobs market, students are turning to EMBAs to give their executive careers an edge.

For two entrepreneurs and an investment banker, it was a smart choice that is already paying dividends.

And perhaps when they look back from the top of the careers ladder, in several years’ time, maybe they will point to this being the moment their ventures really took off, and executive education began to truly expand. 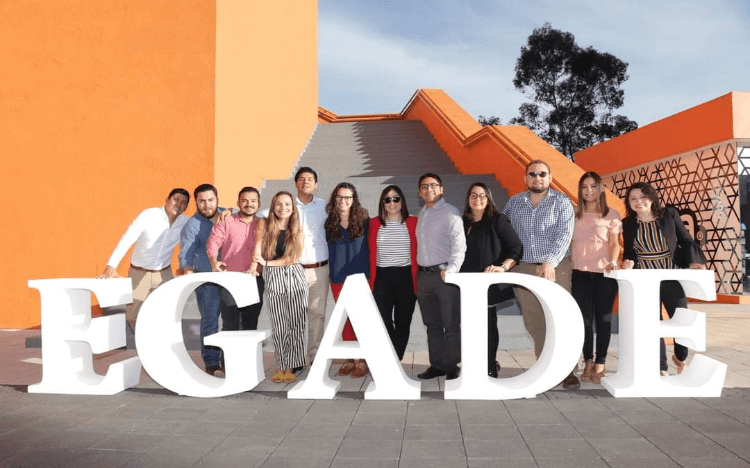 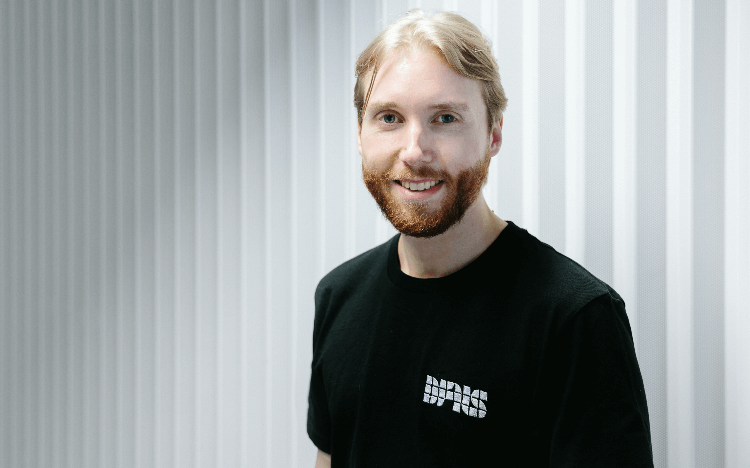