Executive MBA graduates receive an average 13.5% increase in compensation, including salaries and bonuses—that’s according to a new report from the Executive MBA Council (EMBAC).

40% of students who completed the survey received a promotion during their EMBA.

Value of the EMBA

EMBAC’s survey shows the value of investing in an EMBA program, a general management degree aimed at more experienced career professionals during which students combine study with work.

Results from the 2019 survey show that 53% of graduates reported an increase in responsibilities while going through the program.

After leaving the program, graduates said the coursework helped improve their strategic thinking, decision-making and leadership skills. They also have better insight into economic factors impacting businesses today, they said, as well as accounting and financial acuity.

2,390 graduates of primarily US EMBA programs responded to EMBAC’s survey between summer 2018 and 2019.

The top three EMBA programs ranked by the Financial Times are offered by HEC Paris in France, Kellogg School of Management and HKUST Business School, and TRIUM, a collaboration between HEC Paris, LSE, and NYU Stern.

"As changes in technology continue to reshape society, businesses and individuals will look to higher education programs to gain the skills needed to stay competitive in the age of digitalization and globalization,” said Michael Desiderio, executive director of EMBAC.

“When you couple the idea of a promotion and prospective salary increases with new skills taught to EMBA graduates, it is clear to see why both students and companies are seeing value in these programs.”

EMBAC is the association of business schools that offer EMBA programs, which currently includes more than 200 colleges and universities that administer 300 plus programs in more than 30 countries worldwide. 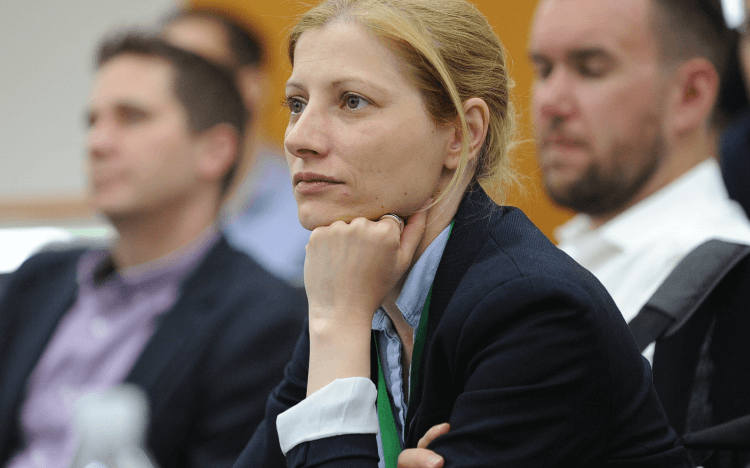 I appreciate your hard work for this wonderful content and information.online fluid mechanics assignment help