How My Executive MBA Helped Me Become A CEO

Dante Bustos has always had a passion for motorcycles. Now, after a Global EMBA, he’s the CEO of Benelli Bike

When Argentinian Dante Bustos was given his first moped at 15, it was the first step he took on the path to his current career as CEO of Benelli Bike, in China. Though this was long before he became an expert in motorcycles, the offers he extended to his childhood friends to repair their mopeds sparked his interest and passion.

His first experience of China soon followed. As the only member of his team in Argentina who spoke English, he was tasked with going to China to source suppliers. That led to a job as global marketing director for Benelli-Keeway, in China, a company he’s been with since.

Dante then hit a crossroads after a few years. He could either return to Argentina or remain in China. To pursue the latter, he’d need to develop his network and business understanding of the country—that’s when he decided to enrol on the two-year Global Executive MBA (GEMBA) at the China Europe International Business School (CEIBS).

Why the Global Executive MBA?

Dante knew he had to carve out new possibilities to enhance his career. He was after a network of professionals from which he could draw, both in his own field and others.

The diversity of the GEMBA classroom stood out immediately. The class consists of 107 students from 20 countries with an average age of 40 and work experience of 15 years.

They come from four different continents, and have industry experience in professional services, energy and chemicals, real estate, technology and media, automobile, healthcare, manufacturing, and retail and consumer goods.

“It was amazing,” recalls Dante, who graduated in 2018. “You not only learn a lot of new ideas and ways of thinking but you expand your network of close friends and professionals, and all of them can contribute to you in the future.

“Right now, I have at least 10-to-12 different people who can be my advisers.”

How the Executive MBA changed the way I think

It opens with a week-long executive leadership development module, before immersing students in the fundamentals of, among others, organizational behaviour, operations management, marketing. Executives are taught how to weave each of these business areas together to successfully solve business problems and lead multiple team projects.

Modules are taken in Shanghai, Accra, Barcelona, and Zurich, and Dante explains that being immersed in that environment changes the way you think and approach business.

Students are constantly learning from an array of perspectives brought to the table by professionals from multiple industries. That challenges them to think outside the box when approaching problems in their own industry.

Dante cites a module in Spain that focused on product inventory and supply chain. He says that it completely changed the way he now thinks and resulted in him launching a separate business within Benelli, Benelli Bike—he’s the CEO.

Enhancing my career as a CEO

The business model for Benelli Bike was influenced by the module Dante took in Spain. The concept is direct factory-to-client bike delivery, which goes against the industry’s traditional model.

Usually, the bikes are delivered to a warehouse before customers can place their order—Benelli Bike removes that process by allowing customers to order in advance. It saves the client money at the same time.

It’s part of Tesla’s business model, Dante explains, but at the time no one was running this kind of model within the motorcycle industry. Being able to spot an opportunity and to have the mental wherewithal to follow through successfully is one of the biggest takeaways from the GEMBA program, he says.

“I feel myself much more comfortable working on multiple projects. This is part of my transformation after GEMBA.

“I don’t think of it as a job for me. I go home when I feel tired, and I arrive in the office not because I have to do it. This is the main engine for me, where the passion comes from.” 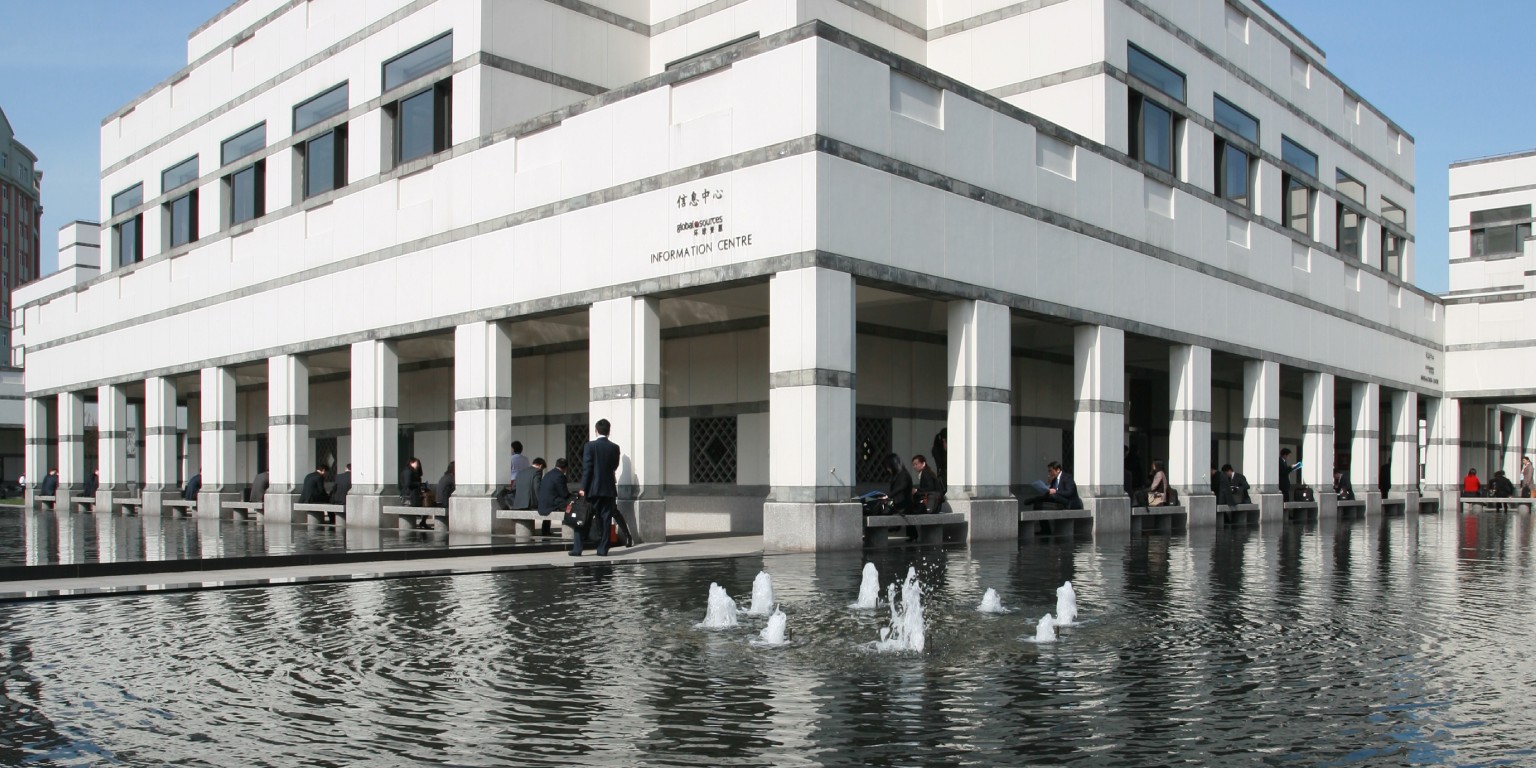 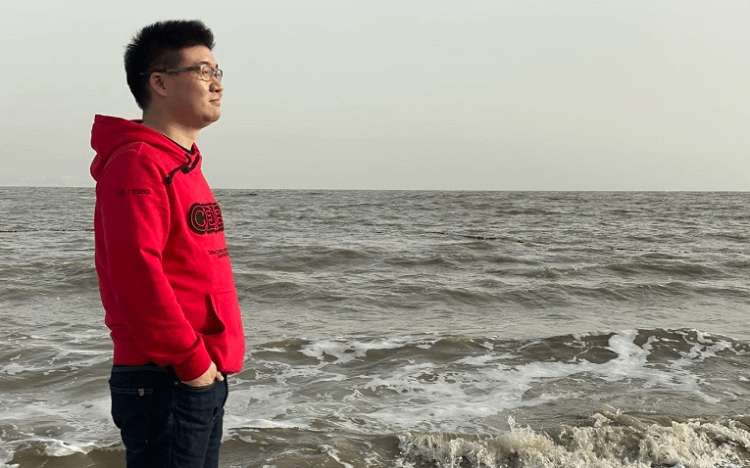