MBA Application: 5 Reasons Why You Should Take The GRE® General Test 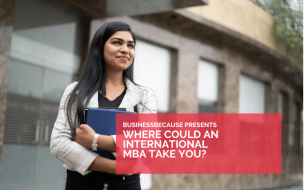 Webinar | Where Could An International MBA Take You? 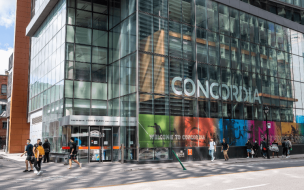 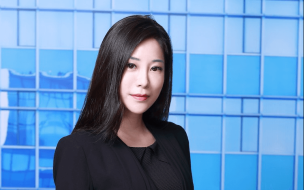 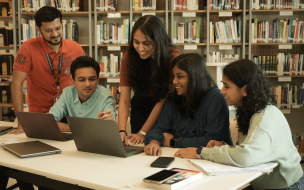 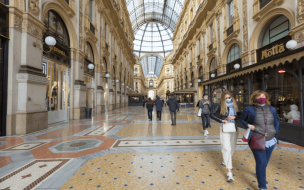 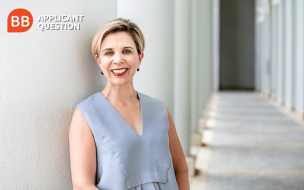 How Important Is GRE Score When Applying To US Business Schools? 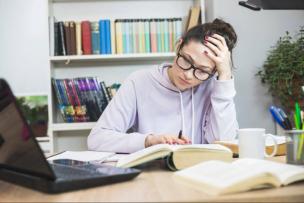 4 Reasons Why I Chose The GRE