Facebook Data Breach: Why Business Schools Need To Teach Students About The Ethics Of Big Data

Unlike Facebook, business schools are beginning to focus on the responsible handling of big data

Unless you’ve been hiding under a rock this week, you’ll no doubt have come across the Facebook and Cambridge Analytica scandal embroiling the media.

Serious questions have been raised over how the tech hegemon allowed for a vast quantity of its users’ data to be acquired by a third party without these people knowing.

Alongside Russian hackers using the platform to sow discontent during the US election, the latest fallout has reiterated the power tech firms wield, and the responsibility they must therefore heed.

The next generation of business leaders needs to be aware of this. And, by the looks of things, business schools in the US and Canada are modifying their curriculum to incorporate what needs to become an imperative part of business education.

At the Carnegie Mellon University Tepper School of Business, students take a core module in Ethics, during which a key discussion point is the handling of data.

“We are well prepared for these kinds of dilemmas,” says Maksim Khaitovich, a current student at Tepper, “due to a broader understanding of ethics, which covers not just data handling but all other business decisions.”

Maksim worked last summer as a data science associate with consulting firm A.T. Kearney. He is due to start a full-time position with the company after graduating.

“What I find unethical,” he explains, “is the efforts of Facebook to transfer data without any consent from users, to other parties.”

That damages the reputation of the company in his eyes. As a data scientist though, he has a strong belief that “every piece of data open to the public is fair game.

“If the data was made publicly available by the user,” he adds, “he or she shouldn’t be surprised that it could be used by third parties.”

Professor of Business Ethics and Social Responsibility at Tepper, John Hooker, agrees. “The undergraduate students I teach remain remarkably naïve about what’s going on in their apps and big data platforms,” he says.

“The public [too], in general, has always seemed rather innocent to what the big data platforms do, which has been a problem with the data harvesting model from the start.”

The lack of candor with their users, explains John, means that the public doesn’t realize the extent to which their data is being harvested. This has been an ethical problem from the beginning of the big data wave.

It is therefore vital that business schools incorporate into their programs a strong emphasis on ethical data management, and the responsibility that accompanies working with users’ personal information.

New laws being passed by the European Union in May are set to strengthen the case in the users’ favor. They will shift the power back into the users' hands, as they will own the data that companies hold on them. This, John explains, remains a persistent issue in the US.

“You need to change the legal approach, so the user has ownership control of the data,” he adds. “That changes the whole picture.”

Why are changes now being made?

“When new tech comes along we overlook ethical concerns because of the pizazz that surrounds the shiny new technology,” John explains. “It’s not so new now, and it’s time to get over that, grow up, and hold these companies to some kind of responsibility.”

An analytics code of conduct would be a good place to start, says Murat Kristal, associate professor of operations management and information systems, and the director of the Master of Business Analytics program at the Schulich School of Business.

“Every field that has some form of responsibility has a code of conduct, but we haven’t established that for analytics,” he adds.

Schulich realized the need to start focusing on data governance and privacy. A workshop on the Master of Business Analytics program is dedicated to this area. Murat says that law firms, Baker McKenzie being one, come in and give talks to the students about the legal aspects of data privacy. 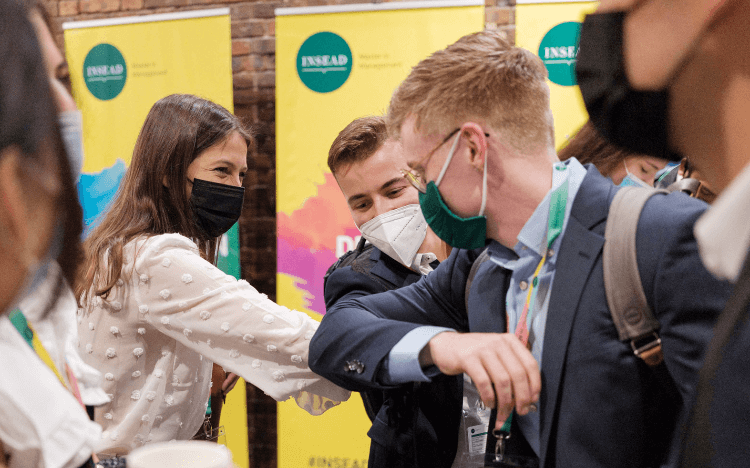 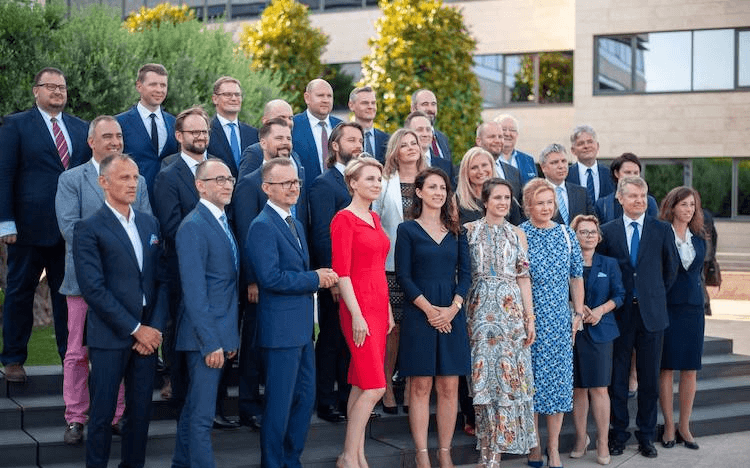