Progress on achieving pay parity has been slow, even at the MBA-level — contributing to the lack of female representation on company boards.

Despite efforts by companies to diversify workforces with more women progress on achieving pay parity has been slow and may have even reversed since the global financial crisis.

Research by the International Labour Organisation found that the gender wage gap has narrowed gradually. But even in senior ranks, there are wide disparities from one nation to another, according to the ILO’s January report Women in Business and Management: Gaining Momentum.

“The pay gap is created because women are not given the same opportunities as their male counterparts and so promotional opportunities are not equal,” said Professor Ginny Gibson, deputy dean of Henley Business School.

Several factors have spurred the small progress made so far. One is that more women than men are graduating from university in some regions, according to research from the Center for Talent Innovation.

Experts have argued that placing more women in business schools will help to close the gender wage gulf and place more women into senior management roles.

“We provide them with the conceptual knowledge, the tactical skill-set, and the confidence to succeed in the workplace,” said Sally Jaeger, assistant dean and director of the MBA at Dartmouth’s Tuck School of Business.

A recent study by US bank BNY Mellon and Cambridge Judge Business School found that education is one of the most effective ways to increase female representation on boards.

But even at the MBA level, women earn $4,600 less than men on average in their first post-MBA job, according to Catalyst, a non-profit women’s advocacy and research group which has tracked the careers of 10,000 MBAs since 2007.

Anna Beninger, research director at Catalyst, said the gap gets significantly wider over time and that women are also more likely to begin jobs in an entry level position.

Experts say the wage gap is a contributing factor to the lack of female representation on boards.

Analysis for the Professional Boards Forum, an organization that seeks to raise the number of women directors, shows that more than half of FTSE 100 firms had less than 25% female boardroom representation. Cranfield School of Management’s annual Female FTSE board report shows women account for 23.5% of FTSE 100 board positions, up from 20.7% a year ago but short of the 25% government target.

“This conversation about the pay gap is one that’s important,” said Elissa Ellis-Sangster, executive director of Forté Foundation, an organization that promotes women’s business careers through access to education.

She said that it’s important for women to ask for high visibility assignments, be aware of other companies’ job opportunities, and to negotiate their salaries.

Forté advocates education as a tool to boost corporate diversity. But a lack of financial resources may make it difficult for women to obtain management qualifications. Scholarships specifically for women have become a common theme.

“These scholarships not only help to alleviate the financial costs, they provide their recipients with supportive networks that provide women with additional tools and resources to advance academically and professionally,” said Philippe Oster, director of admissions at the business school HEC Paris.

Forté has provided $68 million to more than 3,000 candidates to study at business schools including Oxford, Rotman and IESE. Nearly 50% of scholarship funding at INSEAD has been given to female students.

Others work with corporations, such as London Business School’s tie-up with UK bank Lloyds. Henley and the 30% Club, which campaigns to get 30% female board members, offer funding to women to study Henley’s MBA programs. 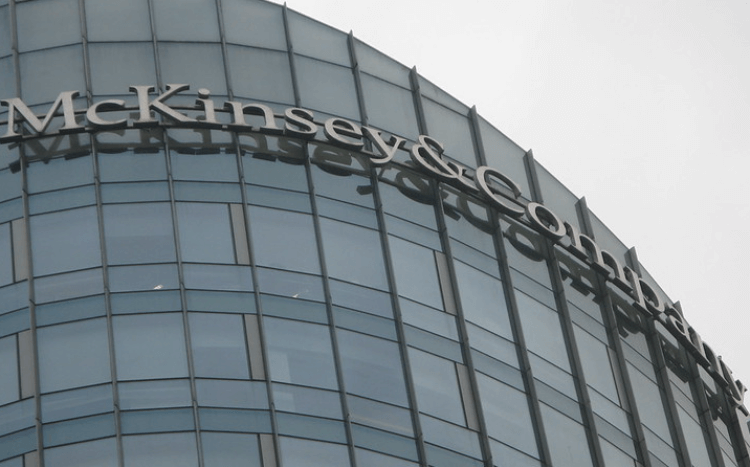