The Big Four professional services firms are aggressively recruiting for their finance wings, as PwC, KPMG, Deloitte and EY move further away from their audit roots.

As growth in traditional audit and tax work begins to plateau, the Big Four are turning to investment banking advisory and management consulting work.

“Deloitte, EY, PwC and KPMG are all experiencing growth and actively recruiting our MBA students,” said Larry Verbiest, associate director at Georgetown McDonough’s MBA Career Center. “The number of offers has been on an upward trajectory the last few years and we expect that trend to continue this coming year.”

A mergers and acquisition boom is fuelling the expansion, with global M&A rising 38% in the first half of 2015 compared with a year ago, the highest since 2007, according to Thomson Reuters data.

KPMG finished highest in the global league tables of accountancy firms on deal value last year. The firm advised on 377 transactions, according to Dealogic, its deal count higher than every institution ahead of it in the table aside from Goldman Sachs.

Deloitte, KPMG and PwC all recently recruited executives from BNP Paribas, Deutsche Bank, and Rothschild respectively to lead the growth of their investment banking advisory practices.

However, fees generated by the Big Four for M&A work are a fraction of the sums made by the investment banks. Over 2010-15, they accounted for $138 million in UK M&A fees, and had a total market share of 1.7%, according to Dealogic.

Revenue outside of tax and audit is already a big chunk of the Big Four’s results, representing 20-30% of group revenue.

They have rebuilt their consulting practices, with growth in those practices outpacing the growth of traditional management consultancies, according to analysts at Source Information Services.

Deloitte this month acquired UK-based Kaisen Consulting, a boutique of business psychologists and leadership consultants, and said it planned to expand the business by recruiting 700 people — including consultants and project managers — globally by 2020.

Richard Houston, managing partner of consulting at Deloitte UK, said the establishment of the firm’s leadership practice is an “important step in building our global consulting business”.

In a sign of the push into more lucrative consultancy work, there has been consolidation: Deloitte acquired boutique strategy house Monitor Group; and PwC agreed to buy Booz and Company, a mid-tier management consulting firm now branded as Strategy&. “There has certainly been a lot of growth and M&A activity,” said Stephen Pidgeon at the Tuck School of Business.

“For us, the demand has come through the smaller and more ‘premium’ companies they have acquired, which have traditionally been strong recruiters of MBAs,” he added.

The advisory practices of the Big Four firms are all recruiting at Columbia Business School, and they are among the top hiring companies, said Regina Resnick, associate dean for the Career Management Center. 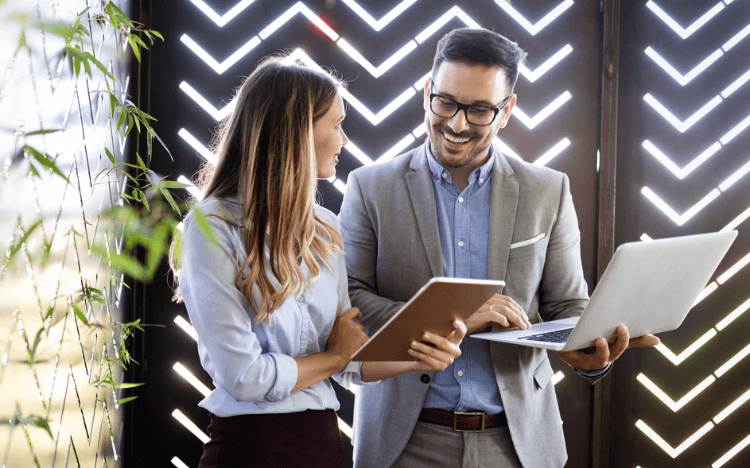