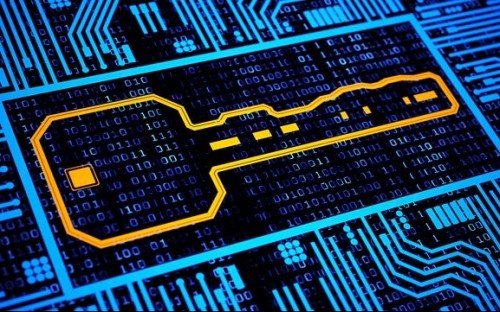 The programs are exploring topics such as payments and the blockchain

UC-Berkeley’s Haas School of Business this year introduced a new course on fintech for MBAs that explores topics such as payments and the blockchain — the record of asset ownership that underpins bitcoin.

A stone’s throw from Silicon Valley fintech groups such as Square, Stripe and Coinbase, the school has moved away from the finance department’s roots in investment banking.

A number of students are now flocking to the San Francisco school because they are keen to join start-ups shaking up finance in the Bay Area.

“There is a lot of demand from employers and the start-ups here for people who understand fintech,” said Adair Morse, assistant professor for the Haas Finance Group.

“The big banks are very interested in integrating more technology,” she said, adding that students have a lot of opportunities to be part of a new wave of innovation.

MIT Sloan School of Management plans to significantly expand its fintech offering. It is developing content to extend its FinTech Ventures program into a semester-long course.

It has been approached by financial institutions including BlackRock, the world’s largest fund house, which are interested in involvement in the course, potentially sponsoring student teams.

Elite students are surging into the nascent industry, lured by the promise of MBA jobs, fast-growth and disruption of the world's biggest banks.

“Fintech — apps and digital services for banking and making payments — is a growing area,” said Sue Thorn, director of careers at Warwick Business School in the UK.

The frenzy has seen a number of business schools dive into the topic over the past year. They are following the lead set by NYU Stern and Duke Fuqua, which offer MBAs programs focused on bitcoin and the blockchain.

Top fintech executives have also been lined up as guest speakers, including from SoFi, the $4 billion peer-to-peer lender founded by a throng of Stanford business school students.

USC Marshall is “at the forefront of fintech education” said James Healy, VP of business development at FastPay, the payments start-up, who will be a course instructor.

Wharton Fintech, thought to be the first fintech professional club at a business school, has hundreds of members, who have secured jobs at companies in the space such as Apple Pay, Wealthfront, and Nerdwallet.

“Fintech has graduated to buzzword now,” Paulynn Yu, a Wharton MBA candidate, recently wrote in a blog post. Wharton School could not be reached for comment.

Meanwhile IE Business School of Spain and Imperial College Business School in the UK have recently teamed up with large financial services firms including Citi and Santander to explore the impact of the blockchain and to help fintech start-ups raise venture capital.

“There has been a very recent increase in interest amongst MBA students in fintech,” said Mark Davies, employer relations manager at Imperial College.