Full-time MBA programs in the US have been accused of being too introspective. Graduates with true global practice experience are in high demand, yet short supply.

In India and China, as well as more developed economies in Latin America and Europe, students engage in in consulting projects for real firms, network with leading industry execs, tour local tourist sites and startup hubs, and go on company visits to multinationals like Coca-Cola, Deloitte, GE, and Microsoft.

“We’re a global school,” says Kevin Fandl, academic director of global immersion programs at Fox. “As we expand more and enter new markets, we need to make sure our students are prepared for a diverse, global marketplace.

Not confined to the Global MBA, Fox integrates global immersions into its executive, part-time, and online MBA programs, and its undergraduate business degrees as well.

“No matter where students intend to work eventually, somehow the global marketplace is going to touch them,” Kevin continues. “Whether they’re hiring immigrant labor, outsourcing, importing, exporting, or expanding their operations overseas; everything touches the global marketplace and they need to be prepared for that.”

Kevin has led the second-year global immersion to Latin America several times, taking MBA students to Colombia and Chile. “For some of our students, it’s their first trip abroad. It’s a wonderful opportunity for them to see how culture, language, infrastructure, and governance differs,” he says.

“My job is to make sure students stay on task every day. I’m trying to draw their attention to the comparative learning outcomes. ‘What’s different?’ ‘Why do they do this differently?’ When students return home, they begin to see business in a different way, opening the door to innovative ideas that less globally-aware professionals may not have considered.”

After last year’s trip, one student looked to start their own business in Santiago, Chile. Another searched for internships in the region.

Second-year global immersions at Fox are more sector-specific. The Global MBA students have a chance to meet with executives in more established markets, such as Europe and Latin America, opening the door to potential networking and job opportunities for the future. This is also where they engage in a consulting project with a firm in that market.

First-year global immersions are what Kevin dubs the “shock and awe phase.” MBA students are thrown into the heart of business in a mammoth emerging or more developed economy. Next year, Fox will add Brazil to international offerings. This year’s first year students are about to head off to India and China.

Johnson Riggs has just completed his final MBA exam at Fox and graduates in May. He’s interning at multinational software provider SAP and hopes to land a full-time job.

His first-year global immersion in India made quite an impression on him. During the trip, he saw a superstar cricket player score a test century in Bangalore, he experienced Bollywood dancing, stayed in the Ritz, visited Amazon and local social entrepreneurs.

In his second year, he went to Colombia where he worked in a team of around 20 of his MBA colleagues on a real-life consulting project for Microsoft – looking to counter the selling of counterfeit Xbox gaming consoles within the Colombian market. The group suggested extending the product’s warrantee to increase sales.

“We met with a group of people at Microsoft. We provided a business case to them where they could make actual decisions. We got to learn about problems in developing nations and delivered good results,” Johnson explains.

When Johnson was considering business schools, the Fox Global MBA – based in Philadelphia with built-in international trips –stood out. “There are some fantastic educators here,” he says. “And the global immersions were a nice selling point.” 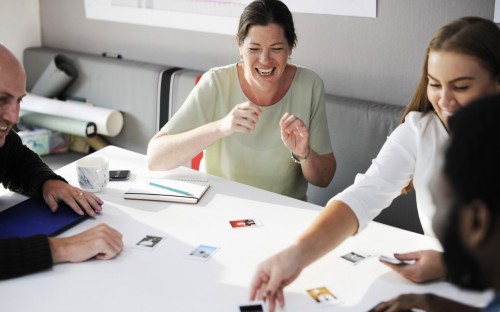 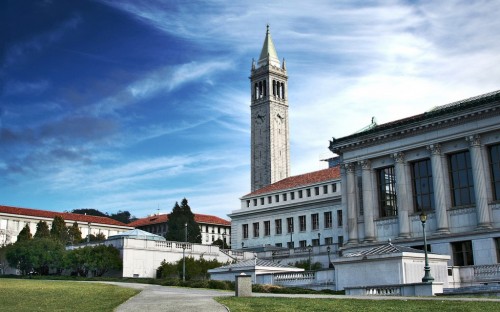 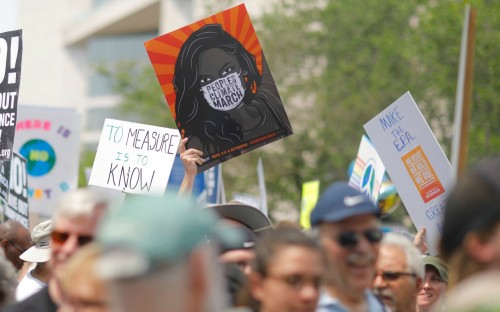