After a decade in the doldrums barring a few exceptions, European and Asian business schools are finally taking on their prestige-steeped peers in the US.

The Financial Times MBA rankings are not the be-all and end-all, but the value placed on them by potential MBA students and schools remains high.

The 2016 set marks a shifting of the pendulum. INSEAD has taken top honours for the first time in its 57-year history, has set a number of new records and has displaced the elite trio of Wharton, Stanford and Harvard, which had been ranked no 1 for three consecutive years.

Dan Bauer, CEO of admissions consultancy The MBA Exchange, and Harvard MBA, says: “It will continue to prompt the rise of European schools that have one-year programs.”

For the first time in 18 years, US business schools account for less than half of the top-100. Thirty are from Europe and 13 from Asia. When the FT’s MBA rankings launched in 1999, no Asian business schools made the cut.

What has prompted the rise in European schools’ fortunes? “Most people simply cannot afford to take two years out of the workplace,” says Graham Hastie, INSEAD assistant dean for degree programs. 2016 is the first time that a one-year MBA program has been ranked in the top slot — US schools prefer a two-year model.

Indeed, as the cost of an MBA has risen, many students are reluctant to take on the debt a two-year degree incurs. Not only are tuition fees dear but living costs can also be substantial, while the lost earnings are particularly unsavoury.

“International MBA students in the US face a unique set of challenges in financing their degrees,” says David Klein, CEO of CommonBond, a marketplace lending platform for students, and Wharton MBA.

Another clue is the growing pack of elite alumni. The FT’s rank is weighted heavily on salaries. INSEAD’s grads earned $166,168, up by $10,622 on last year. This is in line with peers, but the lower tuition fees give INSEAD’s students more bang for their buck.

INSEAD also lays claim to the second-largest crop of CEOs of any ranked school behind Harvard, such as António Horta-Osório, chief executive at Lloyds Banking Group.

The strong salaries have helped a number of non-US schools climb high in the rankings, giving them greater clout in a competitive marketplace.

Unlike INSEAD and most of its European peers, LBS has a two-year MBA program. But Julia agrees the European model is gaining traction; she agrees the stock of Europe’s and Asia’s schools is rising. “It has to be a good thing for the system — and for recruiters,” she says.

The growth in popularity of the one-year model is evident by the pack of US schools offering shorter MBAs, such as Kellogg, Cornell and USC Marshall.

This is likely to trend. “We will continue to see the launch and growth of one-year degree programs in all their forms,” says Alison Davis-Blake, dean of Michigan’s Ross School of Business, ranked no 20.

Another clue is the internationality of European and Asian schools’ students. This is the first time that an MBA program with a large Asian presence has been ranked no 1 by the FT. INSEAD has campuses in Europe, Asia and the Middle East. 75% of its 1,000 MBAs study in both Singapore and Fontainebleau, France.

“Europe and Asia have come up,” says Ralf Boscheck, MBA program director at IMD, ranked no 5 in Europe with a 100% international cohort. “It reflects the market, which is globalizing,” he says.

Bruno Busacca, dean of SDA Bocconi School of Management in Italy, says the MBA program has undergone an “internationalization”. A strong factor for Bocconi is the geographic mobility of its graduates, a metric for which is has surged 11 spots this year.

INSEAD’s rise also shows there is growing interest in Asia among elite business schools and students. “There is a lot more interaction between Chinese businesses and those outside of China,” says Yuan Ding, dean of China Europe International Business School in Shanghai, ranked no 17 this year.

Alex Frino, dean of Australia’s Macquarie Graduate School of Management, says: “Since entering the rankings, we’ve had 50%-plus growth in international enrolments.”

Despite the success of Euro-Asian institutions, though, they are not yet held in the same esteem as their US counterparts: seven of the top-10 FT spots remain on American soil. But with the likes of INSEAD and LBS riding high, the rankings landscape is changing.

Yet, as Christoph Loch, dean of Cambridge University’s Judge Business School, says: “While surveys are useful, they do not define our mission and strategy.” 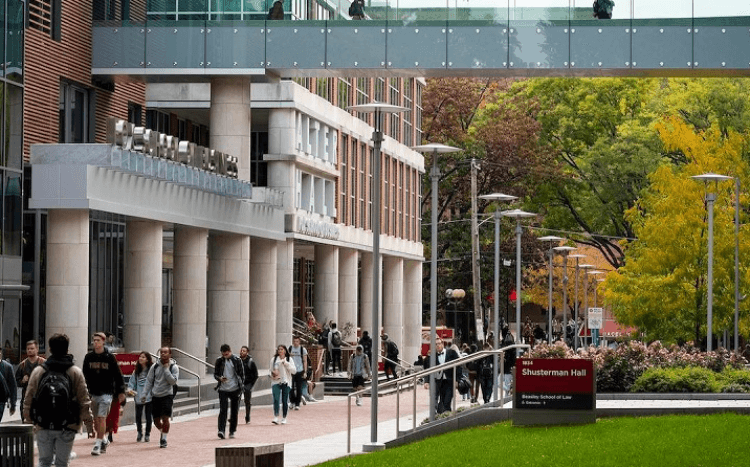 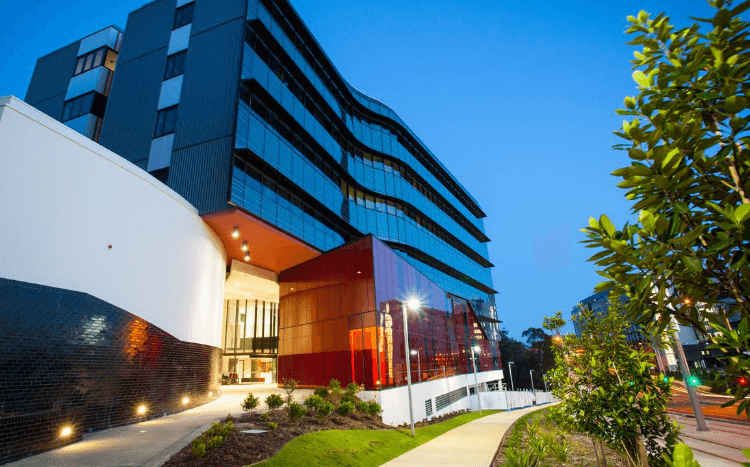 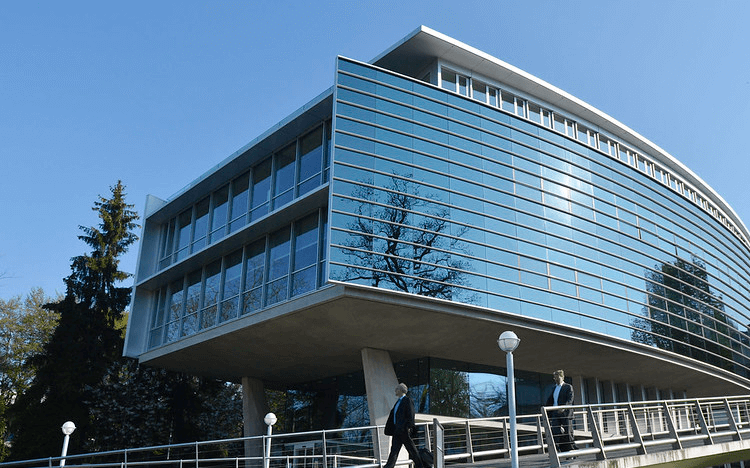