Deloitte, Grant Thornton & PwC Among Companies Hiring The Next Generation Of Mindful Managers

The one-of-a-kind Mindful Manager module is integrated throughout the one-year Lancaster MBA. Peter Lenney is the program’s director

Lancaster MBAs are popular among big-name employers like Deloitte

MBA Students at Lancaster University Management School are being molded into the leaders of the future by Dr. Peter Lenney, director of the Lancaster MBA and leader of the Mindful Manager module—a course exclusive to the school and integrated throughout the entire Lancaster MBA program.

The Mindful Manager module brings to the fore the importance of good judgement and innovative engagement when faced with an abundance of business challenges—indeed, as a result, Lancaster lists Deloitte, Grant Thornton, and PwC among the top-tier companies hiring its MBAs.

“It’s all about choice,” says Peter. “It’s about quality of engagement with circumstances. It’s operating with ‘vu jàdé’, not déjà vu.

“We teach students to approach each circumstance as if they haven’t seen it before. It’s about the suspension of action in the face of something that looks familiar.”

Peter explains that when students first embark on the module they’re “a bit like a rabbit in the headlights.”

But gradually, students are immersed in what is a serious practical philosophy course coalesced with the live business world and intent on producing tangible results—“people talk about practical wisdom and judgement as if it’s some superpower,” Peter explains, “but it’s not. It’s a nexus, a coming together of dispositions and capabilities.”

Students on the module learn to build and lay out an argument, to engage in dialogue, to be imaginative, and to reflect. This, Peter adds, is the cornerstone of all powerful learning—“We need big emotion, not big data,” he gleams.

Big emotion is thrown at the students in abundance by Kevin Roberts, former CEO at Pepsi and Saatchi & Saatchi Worldwide, and an active member of the Mindful Manager module.

Students benefit from his global experience on three occasions, as he visits to work exclusively with them on leadership development—there is also a competition that offers a Lancaster MBA one of eight places on Kevin’s summer leadership sessions in the Lake District.

Being unique to the Lancaster MBA, the importance of the Mindful Manager module also helps to highlight systemic problems with the MBA degree itself where, Peter thinks, there is a failure to be seriously critical of the conception of knowledge and how it can be applied in practice.

And that in turn equates to a lack of teaching in a philosophical context—managers themselves are victims of a discourse that isn’t very powerful because they’re not critical of it.

“They sit there and know that it doesn’t work, but they swallow it,” Peter says.

The Mindful Manager module on the Lancaster MBA is about transforming the block of text and theory that makes up the foundation of classroom knowledge—and insinuates an objective yes or no answer—into a mindful set of skills that can be chosen at will whenever the circumstance presents itself.

Through peer-to-peer dialogue in an international classroom—18 nationalities make up the 2016/17 full-time MBA cohort—classes in quality of reason, imaginative engagement, and not being locked into experience, the students are moulded into professionals with the ability to act with clarity of judgement.

“Dealing with the world as it is, not as you would wish it to be,” Peter says, is the module’s mantra.

Mindfulness in that regard, over time, becomes a form of memory. If students are being placed in front of challenging circumstances and forced to make a judgement, their future decisions become second-nature.

In fact, it makes graduates from the Lancaster MBA an attractive proposition for potential recruiters. 23% of Lancaster MBAs join consulting firms like Deloitte after graduating. 18.9% of graduates enter finance roles.

The Lancaster MBA is ranked fourth in the UK and 11th in the world in Forbes’ international one-year MBA ranking.

“Mindfulness is a form of knowing this part of your very being, you can’t be any other way,” Peter concludes. “It’s just the way you are in circumstances. It’s an embedded way of being, acting, doing.” 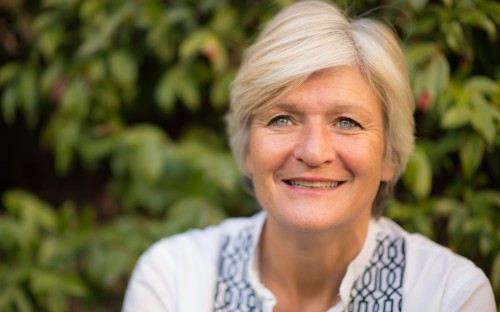 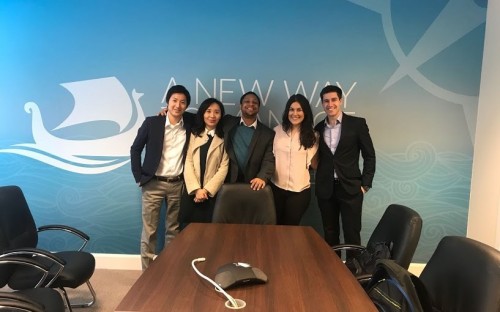 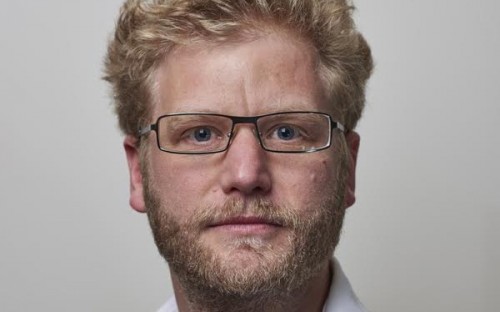 Design Thinking, Entrepreneurship &amp; Why I Chose An MBA At Bath School Of Management